A blend of history and myths set in a modern world, featuring real-life locations all around Europe.
Crowns and Pawns is led by the art director of the highly acclaimed fan-adventure Broken Sword 2.5.
Classic point-and-click puzzles that involve finding items hidden in beautiful environments, creatively combining the contents of your inventory, interesting dialogue choices, and more!
Beautiful hand-painted art that comes to life with a touch of modern graphics features.
A world that reacts to your decisions.
Change the looks of the main character to solve puzzles (or for fun!).
Fully voiced dialogue.
Music was written by the award-winning composer Daniel Pharos (A New Beginning, Memoria, Blackguards).

A modest studio in a small nation has just released the point-and-click adventure game Crowns and Pawns. And guess what?  It’s great. It features classic point-and-click gameplay, lovely graphics, and difficult but precise puzzles. You play Milda, a young woman from Lithuania who resides in Chicago. She receives a message from Lithuania telling her that her grandfather has passed away and that she is the new owner of his home. Since the house will be put up for auction in two weeks, she must travel to Lithuania to take possession of it and sign certain paperwork. Milda’s journey starts right here.

If you played the demo of Crowns and Pawns, you are probably aware that when Milda visits the house in Lithuania, something happens. After a break-in, the story abruptly turns into a mystery as Milda seeks to learn her grandpa’s secrets and the truth.

Crown and Pawns has a fantastic narrative. You’ve never heard anything like it before, and it feels entirely novel. Not because it’s difficult or anything, but rather because it’s based on Lithuanian history, which is likely unknown outside of Lithuania. You get knowledge of Lithuanian history, historical leaders, the Jewish community in Lithuania, the KGB, the Soviet occupation, and even pagans. Numerous names, dates, and characters—both fictional and real—are mentioned throughout the game.

The storyline has many historical allusions. Additionally, it has Lithuanian architecture, with portions of the game faithfully recreating actual locations. We find it heartwarming to see churches and Vilnius University in video games. Standard point-and-click gameplay is used. You can certainly sense the Broken Sword influence in this game, which was inspired by the Broken Sword series. The story is somewhat similar (digging into the past, hunting for enigmatic artifacts, religious figures, etc.), the creative style is similar, and everything else is done in a similar manner.

However, it’s likely that the developers sought to bring something new to the genre. The genre is, as we all know, very much alive. We continue to play these games and have been fans of the genre since 1998, possibly. Therefore, it contains two elements that similar games lacked (or maybe we never played the one).

The main character’s look can first be changed. Milda’s hairstyle, outfit, shoes, and accessories like her bracelet, earrings, and necklace are all interchangeable. Even though this feature seems insignificant, it’s still good to have. Second, Milda’s life can genuinely be customized, including things like her occupation. This will give you a certain item, and based on your decision, it will affect how you solve several riddles. This feature is simply wonderful and demonstrates that you can still discover new things to add to a genre’s gameplay after decades of it scarcely evolving. As usual, in order to solve puzzles or gain crucial information, you’ll need to interact with others and go through dialogue options. There are more dialogue options that could result in humorous moments. Speaking about humor, this game has several great gags. We struggle to recall the last time we laughed so hard. However, at least one joke is intended just for players from Lithuania. But hey, if someone is truly enjoying this game, they might Google the solution given the information in the refrigerator.

Even though puzzles can be challenging at times in Crowns and Pawns, they ultimately make sense. Here, everything makes logic and has been well considered, unlike in many other games of the same genre where some puzzles just make no sense at all (looking at you, Runaway). You simply need to pay close attention to every small thing. Above all, never give up. Use your head instead of seeking for a walkthrough because the game is short. Simply take a break if you’re exhausted. Items must be used, examined, and combined. You also have access to your phone, which you can use to call or text people. On your phone, there are additional goals and hints that you can combine. The Crowns and Pawns game has beautiful graphics. Milda is a really attractive young woman, especially the main character. Even the faces of the characters show some expressions. No character feels generic because they are all well-made. Each of them has its own personality and appearance. The character models are excellently made. In contrast to our preference for 2D models, 3D characters in this game actually look nice. Although environments are beautifully rendered and work of art, we wish they had a bit higher resolution. Up until the camera zooms in on the discussion, everything appears to be normal. It’s at this point that the vision becomes hazy.

Performance ought to be good. It doesn’t seem like a demanding game, and because we are using a 5800X, an RTX 3080, and 32GB of RAM, we have no issues. Games should be suitable for potatoes. The lack of graphic alternatives is one thing we didn’t like. Except for one, windowed mode/resolution modification, they are obviously not necessary. Come on guys, that’s not acceptable in 2022.

We didn’t anticipate voice acting from a small firm creating a niche game. The best thing is that the voice acting is excellent, which adds a lot to the game. The voices of the characters and dialogue make the game more engaging. Perhaps music isn’t all that extraordinary. It isn’t terrible, but it isn’t something that will stick in your brain after you finish the game for the rest of the day. It gives off a pleasant vibe, but that’s all. Click here to check out our last review on Forgotten Hill Tales. 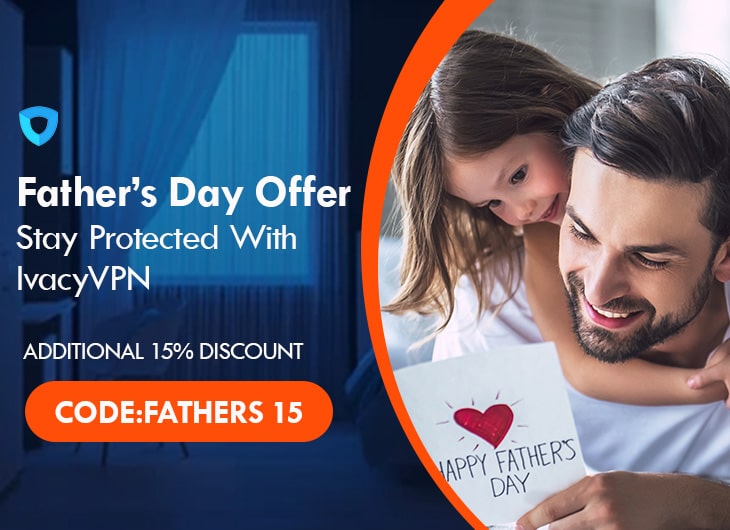 by Abhijeet Gaud on June 22, 2022
Forgotten Hill Tales includes five short stories, all of which are free to download from the developer’s website and feature familiar and new characters from the franchise. Otherwise, you’ll miss a lot of allusions if you play First Steps, Mementoes, Disillusion, then this Forgotten Hill Tales. In the first story of Forgotten Hill Tales, you […]

by Abhijeet Gaud on June 21, 2022
Forgotten Hill First Steps is a redesigned and extended collection of the series’ first three titles (fall, puppeteer, and surgery), which were previously available as free flash and mobile games. They’ve now been integrated into one continuous experience, with some content included in between the chapters. We played the First Steps shortly after the […]
Comments
Leave a reply