by Abhijeet Gaud on April 5, 2022
Reviews
previous article
Vampire Legends: The True Story of Kisilova - The Beauty of 18th Century Europe
next article
Outlast 2013: A Generational Masterpiece Of Horror Games

Chilla's Art has rediscovered their groove with yet another unsettlingly familiar yet terrifying part! Some start and stops, but it is eventually distinguished by its lingering and "too live" sound design. If you enjoy Chilla's Art's psychological-paranormal walking simulators, then The Radio Station is the game for you! If you enjoy the genre of workplace threats/haunted locales, such as The Convenience Store, the classic and irreverent… Then kindly tune in and allow yourself to be gently turned inside out.

The Radio Station | 深夜放送 is a Japanese psychological horror game. You’re Haruo Onikawa, the brother of a radio station DJ who died in a suspected suicide. What’s strange is that they had only recently spoken; everything appeared to be good, and the latter was expressing his enthusiasm for the gig. This is how it went: the owner provides Haruo with a key to the station for him to retrieve the deceased’s items. To begin, we’d like to highlight some of the positive aspects of the game: the walking sim-style gameplay returns in all of its splendor! If you’ve played a Chilla’s Art (CA) game before, you’ll be familiar with the drill: explore, pick up an item, figure out how to utilize it, and grow increasingly worried as time passes. The most significant addition, though, would be the ability to throttle between a few locations highlighted on the map.

This time around, there aren’t as many strange NPCs to deal with, so you’ll have to find 7 various sorts of cassettes that tell one coherent, disturbing story of the last few shows before Haruo’s brother’s death… Let us warn you: it made us squirm, desire to shed our skin and isolate ourselves from both within and beyond the game. As is customary, there are multiple endings, three in particular to help provide replay value, and owing to the autosave, you’ll probably just have to start from the beginning twice at most! We estimate that it will take 2.5 hours to complete The Radio Station game. We’d like to provide you with one small piece of advice on how to play this game. If you get stuck, go to different parts of the map. While we were expecting a DJ in The Radio Station game in action to satisfy listeners’ unusual demands, we believe the technique used is less formulaic while still inheriting the tropes of horror superstitions of the circumstance… Consider the short film U14 (2020), in which the fascination with and coming onto a specific tape leads to the letting out, or at the very least the impression that something is loose in the radio station. Or, even worse, Sinister (2012), when you’re attempting to create images just through words.

Overall, we believe The Radio Station is a very CA trademark type of event unfolding, which we applaud! They have a knack for creating strange, sinister stories centered around the occult, and this time is no exception. It’s a genuine writhing of the skin that’s difficult to describe because you have to listen to it on the radio. Let’s take a closer look at the sound, which features no BGM but rather pure (or should we say… impure) ambiance. That’s what driving around late at night exudes, and it just gets worse when you’re on foot. The radio station itself seems agitated, or perhaps it is sheltering a presence? We couldn’t see anything; perhaps we were blind… We couldn’t get rid of the fear, though.

The tapes arrive, each narrated by Masaki in a pleasant and skilled manner. It’s the kind of voice that would be perfect for a night out. His voice then turns puzzled and terrified… For a single second, a static distortion of something alien takes over the feed. We started tearing away with every tape we could find to dash to the exit, but we didn’t need to because we were already outside by the fourth or fifth one.

Have you ever been listening to something, whether it’s bad news or an unidentified sound, and found yourself frozen in place for a moment? There are a lot of them in The Radio Station… It’s interesting since one would normally close one’s eyes to avoid jump scares, but here it’s more about cutting the headphones’ connection, as you’re afraid about what will pollute your ears next!

We find it strange that Haruo’s investigation into his brother’s death is connected with the fear of not knowing, yet the release of one tape begs another of knowing too much…! And we have to say, there’s something about these late-night bits that give us the creeps because it has a habit of sticking around like a stain once it gets into your ears. This CA title is among the most unique since it employs a “do as we say” strategy by presenting you with disturbing stories that may be just that until the delivery concretizes and fleshes them out. Then you go for a ride around to avoid being troubled by them, but let’s face it, you’re still thinking about them.

Let’s start with the negatives of The Radio Station: the car controls did not impress us. Which, based on the appearances, was more tedious than anything… It also occurs to us that deleting these would, by default, cut the playtime time in half, and that is not an exaggeration by any means. Sure, something obnoxious will occur throughout the voyage, but chances are you will collide with everything in your path. So that by the time they do get in, you’ll be too distracted to notice.

The saving system is still a mess—we’ve reached a point where there’s no going back, and it’s all due to how progress is tracked and kept track of. To get that one other conclusion of The Radio Station, we’ll have to start over from the beginning. That means resuming your journey in the death mobile… and we don’t believe we will be able to. This appears to be something we’ll have to nitpick in all of the CA games.

There were a few bugs we found in The Radio Station game, such as the “Leave the area” text remaining displayed during the drive, supporter collectibles not activating despite switching the option on, and the ending 3 text having numerous errors. Chilla’s Art has rediscovered their groove with yet another unsettlingly familiar yet terrifying part! Some start and stops, but it is eventually distinguished by its lingering and “too live” sound design. If you enjoy Chilla’s Art’s psychological-paranormal walking simulators, then The Radio Station is the game for you! If you enjoy the genre of workplace threats/haunted locales, such as The Convenience Store, the classic and irreverent… Then kindly tune in and allow yourself to be gently turned inside out.

Click here to check out our last review on Vampire Legends: The True Story of Kisilova. 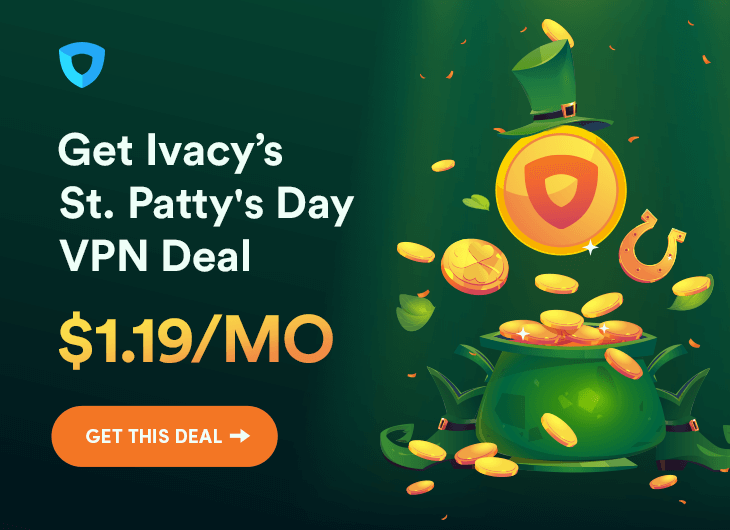