WePlay Compete Announces The Commencement Of An Esports Charity 2022 Campaign To Raise Money For Ukrainian Army.

by Abhijeet Gaud on March 19, 2022
News
previous article
Moss: Book 2 Is More In-Depth And Super Engaging Than The First.
next article
Rusty Lake Hotel 2016: Full Of Suspense And Atmosphere.

WePlay Compete, a division of WePlay Esports, has started a series of online esports contests to raise funds for the Ukrainian army. Online Dota 2 and League of Legends tournaments will be held in support of Ukraine, with all prize money collected by participants going to organizations that support the Ukrainian Armed Forces.

Furthermore, WePlay’s charitable project is expected to extend till the end of the country’s invasion. Anyone from anywhere in the globe, save inhabitants of the Russian Federation and the Republic of Belarus, can participate in the effort.

“As a firm with roots in Ukraine, we wish to support our country in these horrible times,” stated Oleksii Nogin, Head of Tournaments at WePlay Holding. Any esports fan can help Ukraine and contribute to our future triumph through our campaign.”

The announcement comes as many esports companies and organizations around the world, including WePlay, continue to speak out against Russia’s invasion and show their support for Ukraine.

Commissioner Alexander Inglot of the ESL Pro League said earlier this month that members of the Louvre Agreement will donate $125,000 (£95,000). WePlay Holding also canceled all partnership arrangements with Russian and Belarusian enterprises. Electronic Arts (EA) has also chosen to eliminate Russia and Belarus from its esports programmes as eligible countries.

As Ukraine becomes in need of assistance, an increasing number of esports organizations have stepped forward to help those harmed by the invasion. Hopefully, the prize money from Play for Ukraine will be used to aid people in need, as this is a topic that is important to WePlay’s heart, as the company has its beginnings in Ukraine.

Click here to check out our last article on Moss: Book 2. 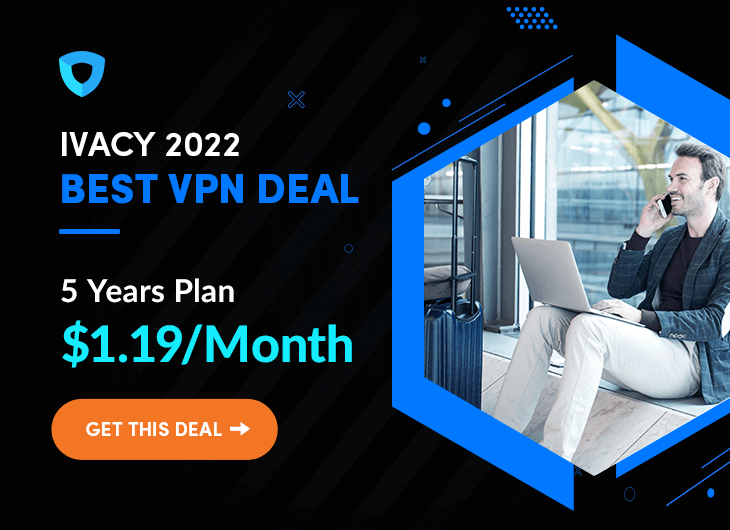 by Abhijeet Gaud on July 30, 2022
God Stalwart is a formidable team made up of God Esports, one of the most dominant BGMI rosters in India, and Stalwart Esports, the South Asian superstars. The strongest members of the two organizations will work together as a team to create a strong PUBG Mobile roster. In South Asia, Stalwart Esports is a well-known […]

by Abhijeet Gaud on July 23, 2022
To start a new esports project, SC Internacional, a Brazilian football club, has teamed up with the sports marketing firm Hunter. The club will create an esports division as part of the “Gigante por Geraçes” (Giant for Generations) concept, which was unveiled during a private ceremony at Porto Alegre’s Beira-Rio Stadium. Hunter also oversees SC […]
Comments
Leave a reply