Mystery Tales: Til Death is another monotonous adventure in this dragged-out series.

Your niece Heather Neville’s fiancé mysteriously collapsed and remained unconscious at the wedding rehearsal. As an experienced paranormal investigator, this case seems to be right up your alley! Travel to land as far as the Underworld to learn the truth about a vindictive spirit that tried to disrupt the wedding in the latest Mystery Tales chapter – Til Death. 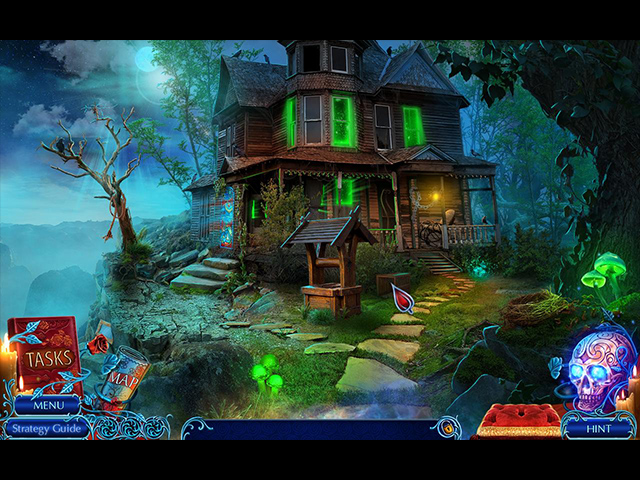 Domini Games‘ Mystery Tales series has now come to its thirteenth game. All hidden object series have their fair share of highs and lows and in the case of Mystery Tales, a lot of middle-of-the-roads. Although the storyline in Mystery Tales: Til Death is not dreadfully boring, it pales in comparison to other notable bride-themed HOPAs such as Grim Tales: The Bride and Grim Legends: The Forsaken Bride. The characters in this game are not layered enough for the player to feel passionate about them nor do they possess distinct personalities that take them above what is expected.

A so-so storyline can often. be elevated by stellar, engaging gameplay. However, Mystery Tales: Til Death’s gameplay is also so predictable and mundane. The hidden object scenes and the puzzles are far from original, even the option to switch to more difficult puzzles seems futile given that these puzzles have been used in a hundred other games before. The adventure gameplay is equally uninspired, it is packed with cookie-cutter tasks and an incredibly annoying helper Morty the cat. Sure, his ability to travel between the land of the dead and the land of the living is cool and all, but his constant snarky remarks are useless, distracting, and don’t serve the game any good. 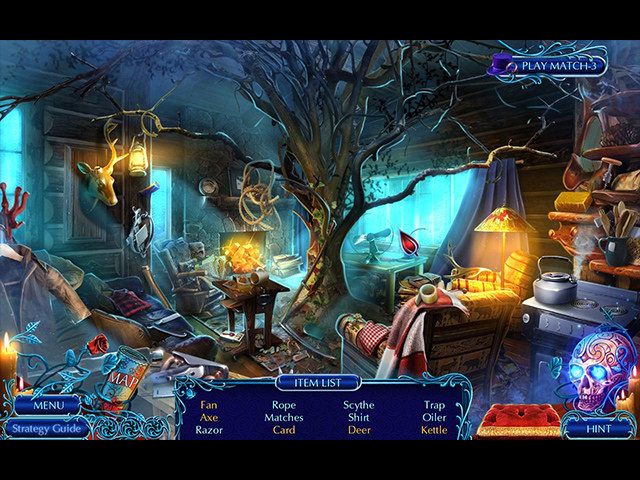 Despite all these rough patches, at least Mystery Tales: Til Death looks great. While the series’ signature blueish-green filter still washes over most scenes, most scenes are creatively designed with beautiful detailing. The audio components of the game are also solid. The voice actors did what they can to bring these thinly-developed characters to life and the eerie music injects some much-needed suspense into the game. 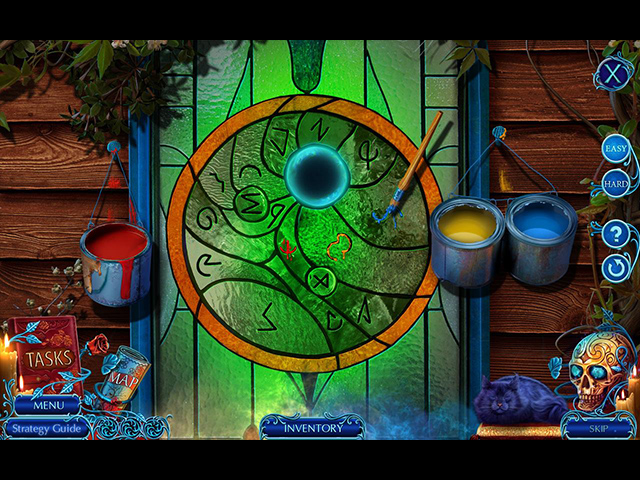 Mystery Tales: Til Death is another monotonous adventure in this dragged-out series.