1
new
Journey 2020: Experience A Breathtaking Adventure Like No Other
Reviews
0
previous article
Things You Didn't Know About World of Warcraft Classic
next article
10 Essential Cooking Games for PC and Mobile Back in March of 2012, 4 Friends Games started the Living Legends series off with a bang. The original Living Legends: Ice Rose was a massive hit and quickly became a fan favorite and a staple for the hidden object adventure genre. However, as is the case with many older games from Big Fish Games, the game is no longer playable on newer versions of Windows and Mac. Hence, the developer decided to give this classic hit a necessary upgrade with Living Legends Remastered: Ice Rose. 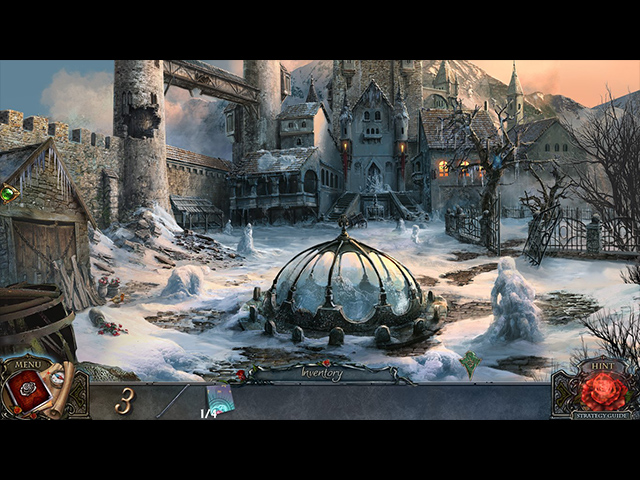 In Living Legends Remastered: Ice Rose, your lover, Edward Grand went missing while on a trip to the city of Rosemount. When you arrive at this snow-covered city to investigate, you discover that the Ice Queen has frozen the whole city and held Edward captive. There begins your journey through a well-written storyline that is equal parts enchanting and thrilling. It was as much entertaining in 2012 as it is now.

In terms of gameplay, Living Legends Remastered: Ice Rose is still gold. The hidden object scenes are genuinely challenging, which makes one wonder why hidden object scenes nowadays often fail to do the same. As for the puzzles, they are fun and well-integrated into the winter theme but are mostly quite simple and easy to solve. Like most HOPAs released during the same period, this game contains no gadgets or helpers but includes one comprehensive journal for the player to relive the storyline and pick up on any missed details. 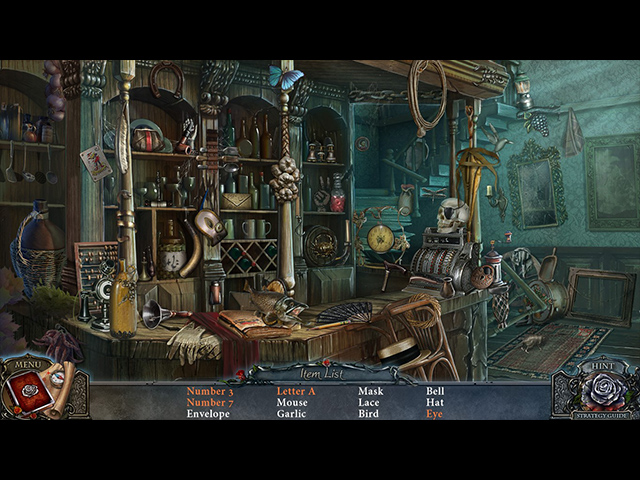 On the surface, this remastered version is identical to the 2012 version, given the exact same storyline and gameplay. Upon closer inspection, Living Legends Remastered: Ice Rose enhances the original version in multiple areas, most notably with the production. Firstly, the developer fully reworked the game’s visuals. The graphics are now sharper and special effects are more abundant. While the quality of the visuals is comparable to more recent Living Legends games, the artwork style still feels a little outdated. Moreover, voice-overs with fully-synced character lip movements are now available in this remastered edition. These voice-overs are masterfully done and the Ice Queen’s snarky remarks now resonate better than ever.

The Collector’s Edition migrates all the content previously included in the original; a bonus chapter, a strategy guide, wallpapers, screensavers, concept art, soundtracks, videos, replayable hidden object scenes, replayable mini-games, achievements, collectibles, and morphing objects. It would have been ideal had Big Fish Games offered this remastered edition for free to those who already owned the original edition. Nonetheless, considering the amount of extensive reworking that was done, this game might still be worth a repurchase during a sale. If you look to play more online games for free, check out the best only casino games as reviewed at OnlineCasinoSnoop.com. 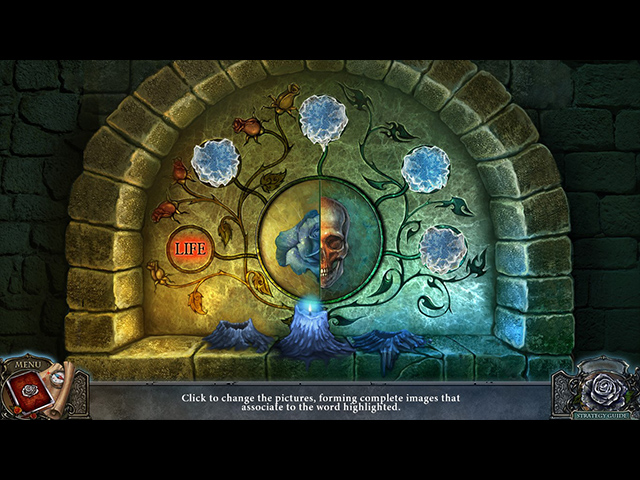