Albert McClain was propelled to fame by his series of books which have the mysterious ability to predict the future. At the launch of his latest book, The Bells, Albert vanished into the thin air right in front of his fans. With the content of the book foreshadowing the destruction of the city, you and Monsieur Dupin must find the force behind Albert’s disappearance and rescue the city before it is too late! 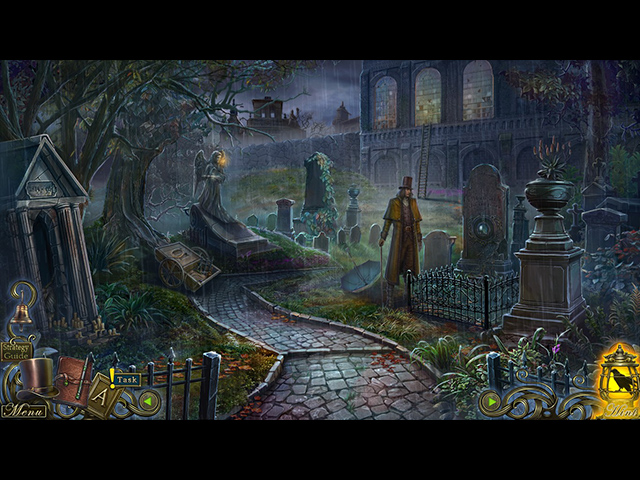 If you are familiar with games in the long-running Dark Tales series, then you pretty much know what to expect with The Bells. Again, the storyline in this chapter of Dark Tales is very loosely based on a poem by Edgar Allan Poe. It is predictably ominous, with slight Gothic sensibilities and enough suspense to maintain the game’s momentum from beginning to end.

Unlike some of the more recent games by AMAX Interactive, Dark Tales: Edgar Allan Poe’s The Bells is quite an intriguing adventure game. This mainly has to do with the well-paced storyline, given how derivative the gameplay sometimes feels. While there is some creativity put into the hidden object scenes, the puzzles and the adventure gameplay are still way too straightforward and simple. 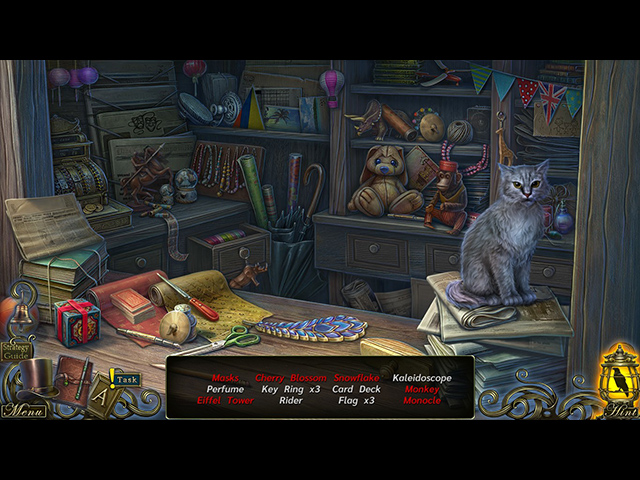 As mentioned, Dark Tales: Edgar Allan Poe’s The Bells keeps the series’ dark visual palette. The artwork might not be the most imaginative, but it is certainly detailed and thoughtfully designed. Coupled that with high-quality graphics and effective usage of special effects, even if all else fails, The Bells is a visually striking game to look at. As for the sounds, they are fairly standard; the music is reasonably gloomy and the voice-overs are serviceable.

For fans of the hidden object genre, Dark Tales: Edgar Allan Poe’s The Bells might not take very long to complete. Personally, playing on the easiest difficulty selection, I finished the game in just two and a half hours. This is disappointingly short for a hidden object adventure game. The Collector’s Edition is standard, which includes a bonus chapter, a strategy guide, wallpapers, screensavers, concept art, soundtracks, videos, replayable hidden object scenes, replayable puzzles, achievements, collectibles, and morphing objects. 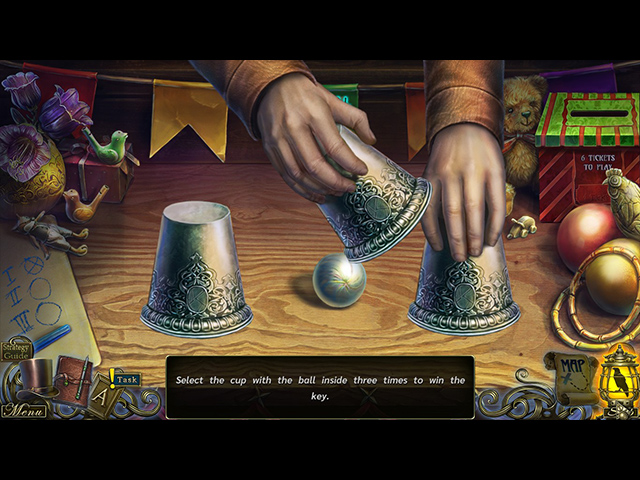