Grim Tales: The Generous Gift is among the least engaging games in this long-running hidden object series, although fans might still find value in continuing with the family saga.

It is Anna Gray’s daughter, Alice Gray’s birthday and she has received a mysterious toy plush as a gift from an anonymous sender. Upon opening the gift, Alice is kidnapped and disappeared through a portal. Can Anna Gray embark on another time-traveling adventure, this time to save her own daughter? 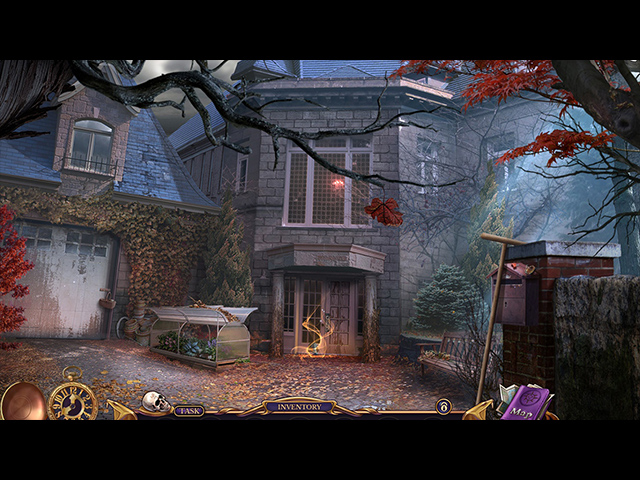 Grim Tales: The Generous Gift is the eighteenth game in the once-formidable Grim Tales series, and by now, original ideas seem to run a little dry. The storyline in this latest Grim Tales lacks originality; the time-traveling aspect feels repetitive after so many installments and the series’ signature grandfather’s skull helper fails to make the game more interesting. Sure, nods to previous adventures and hints of other members in the extended Gray family are a treat for fans to discover, but those alone are not enough to hold the game together.

It also certainly does not help that the gameplay in Grim Tales: The Generous Gift is extremely derivative. It feels like Elephant Games is taking the easy way out and just fill the game with more emblems to find, more locked cabinets to unlock, and any amount of HOPA clichés possible. Thankfully, the hidden object scenes are generally well-designed and the puzzles are fairly creative and fun. The flow of the game is also effectively paced, which benefits its repetitive gameplay by making it feels less tedious. 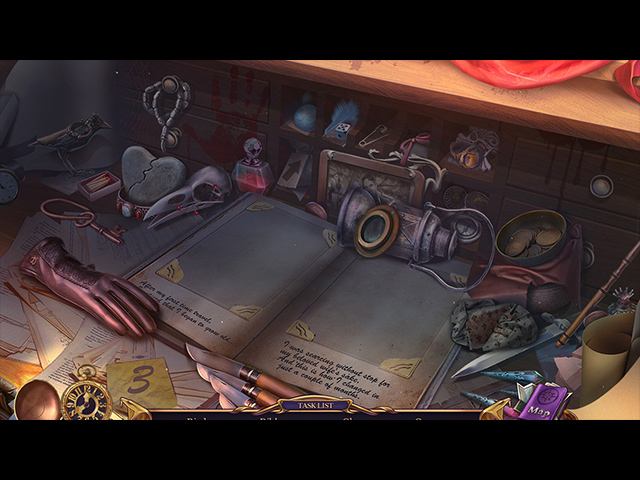 Visually speaking, Grim Tales: The Generous Gift is polished throughout, even though it might not break any new grounds. The crystal clear graphics along with intricate details help bring each scene to life and add some atmospheric qualities to the game. While the overall aesthetic of the game is rather gloomy, most scenes are well-lit so that there is never an issue with spotting an item. On the music side, the somber tone sets the perfect mood for the game and again, works to create a more immersive experience.

Grim Tales: The Generous Gift has a four-hours length and thanks to its smooth flow, goes by faster than its cookie-cutter gameplay should allow. The Collector’s Edition comes with a bonus chapter, a strategy guide, wallpapers, screensavers, soundtracks, achievements, collectibles, morphing objects, a secret room, plus an Archives with replayable hidden object scenes and replayable mini-games. 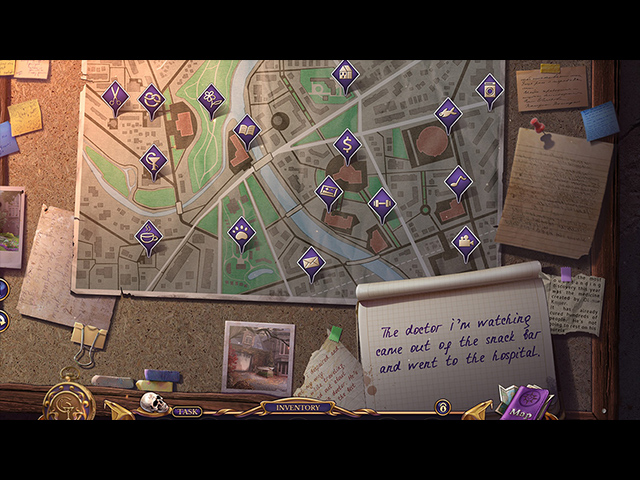 Grim Tales: The Generous Gift is among the least engaging games in this long-running hidden object series, although fans might still find value in continuing with the family saga.