A medical trial gone wrong gave William Rodgers the unique ability to access other people’s memories. When the medical facility went bankrupt, he decided to put his powers to good use and joined the police force. So far his ability has been kept a secret until a murder case brought out “The Designer”, a mysterious man who seems to know about Williams’s big secret. Help William figure out his enemy’s intentions in a new modern-day thriller from Mad Head Games! 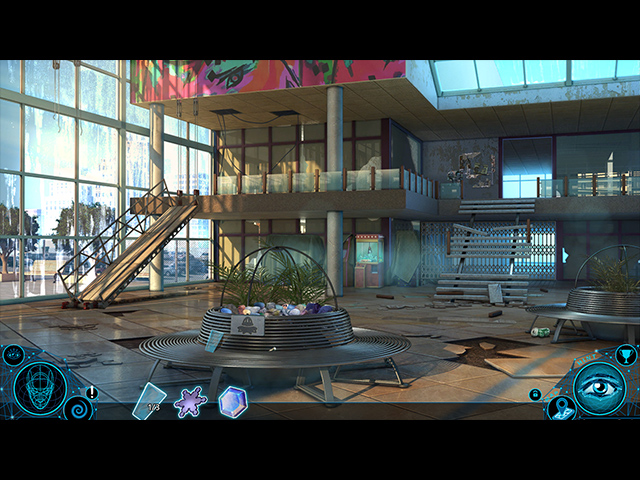 Mindframe: The Secret Design is definitely not Mad Head Games’ first psychological thriller adventure, the studio previously launched the incredibly successful Maze series as well. However, as opposed to the gothic feels of the Maze games, Mindframe: The Secret Design is first and foremost a true-crime adventure set in the 21st century with a psychological twist. The storyline is thoroughly intriguing, with plenty of twists and surprises, along with a well-developed villain that poses a real threat to the protagonist and effectively adds a sense of urgency to the game.

The sights and sounds in Mindframe: The Secret Design are up to the studio’s usual high standards. From detailed artwork and crisp graphics to electric musical scores and outstanding voice-overs – all production elements work perfectly together in symphony. I also like how the visual style and scene designs give the game a hint of Sci-Fi and an edge of coolness, while not being overtly futuristic. 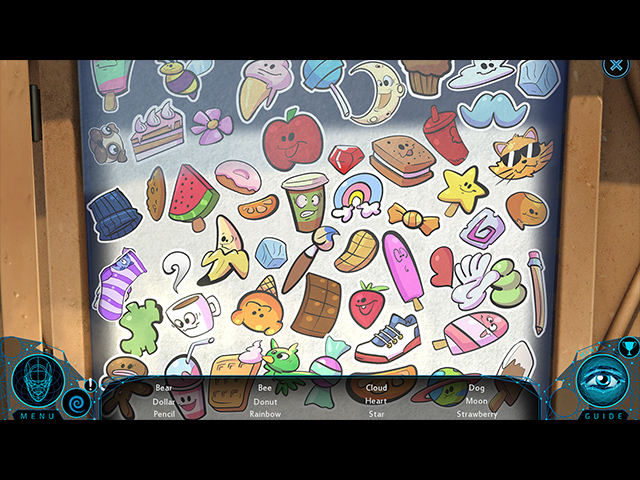 Mindframe: The Secret Design’s riveting storyline goes a long way to make the game an entertaining ride from start to finish. While none of the gameplay elements is groundbreaking, there is also very little to fault. The hidden object scenes and the puzzles are satisfyingly creative and the adventure gameplay tries its best to steer clear from overusing HOPA clichés. Williams’s special ability to access memories is also neatly utilized and integrated into the game.

As a long-time fan of hidden object games, I did not find Mindframe: The Secret Design to be particularly challenging. Despite that, I greatly appreciate the studio for wanting to experiment with something new and deliver yet another all-around polished game. The Collector’s Edition is certainly worth purchasing, it includes a bonus chapter, a strategy guide, wallpapers, concept art, soundtracks, characters, replayable hidden object scenes, ultimate hidden object scene, case files, treasure hunt, achievements, collectibles, and morphing objects. 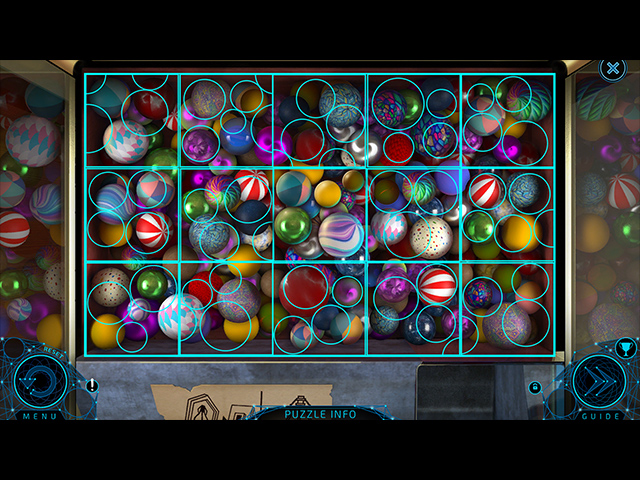