Despite some outdated and flawed elements, Magic Farm 3: The Ice Danger is an enjoyable game that harkens back to the old days of Time Management.

After a long hiatus, Iris and her innate ability to grow magical flowers are back in Magic Farm 3: The Ice Danger. This time, a cold breeze is sweeping over Iris’ hometown and she must do everything in her power to save the town and its citizens from freezing. In an unexpected move, Meridian’93 revived this beloved Time Management series after a 9-years break – updating the Magic Farm franchise for modern-day audiences. 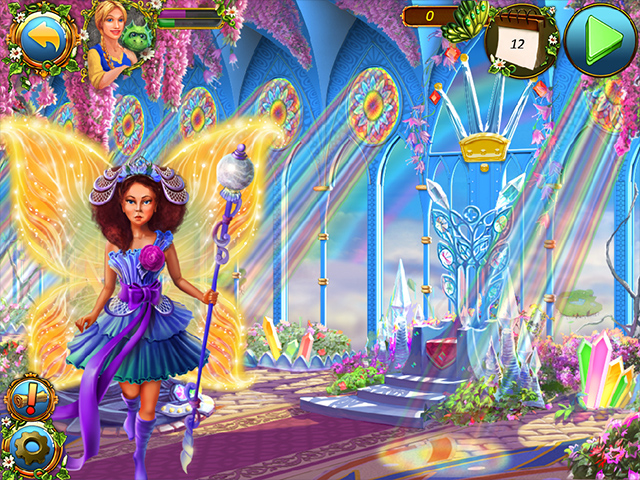 If you are familiar with 2008’s Magic Farm, its 2011 sequel Magic Farm 2: Fairy Lands, or my personal favorite The Fifth Gate from Playfirst – then you will feel right at home with this third Magic Farm installment. Essentially, the gameplay progresses in three stages. Before the beginning of the day, you can take time to decide which plants to grow, upgrades to purchase, and fill up your water tank. During the day, you will be watering flowers, killing pests, and collecting flowers. As soon as the day ends, you can sell the collected flowers and other relics for coins, which can then be used to purchase all the necessary items for the next days.

Unlike with most Time Management games, there are no fixed goals to complete each day, but you get to play at your own pace. While this might sound slow and boring, Magic Farm 3: The Ice Danger is actually quite a chaotic game or as known to some as “a clickfest.” This is mostly due to the pests that you have to banish before they destroy the crops, each of them requires multiple clicks to get rid of and the “main boss”, which is the giant octopus can be very hard to beat. 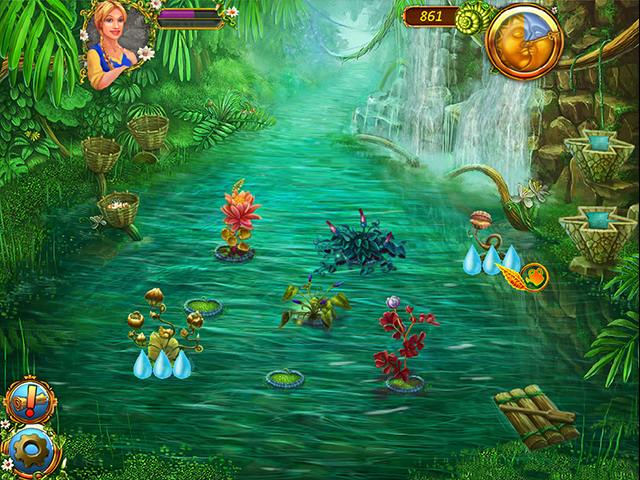 Compared to its predecessors, Magic Farm 3: The Ice Danger looks bleaker and less lively. This makes sense considering the winter theme of this sequel. However, this also means that the visuals are not as engaging, especially some locations more than others. In fact, the graphics style and quality are somewhat outdated and make the game looks as if it was produced in the early 2010s. The game does not look terrible but does not quite fit with the times.

Magic Farm 3: The Ice Danger comes in two modes, casual and hard. On the hard mode, the villains require even more clicks to beat, so only select this mode if you are sure that you really like clicking. Given the repetitive, yet addicting nature of the game, it can almost be compared to solitaire games which exhibit the same qualities, making it a great choice for a night-in and for fans of the format. 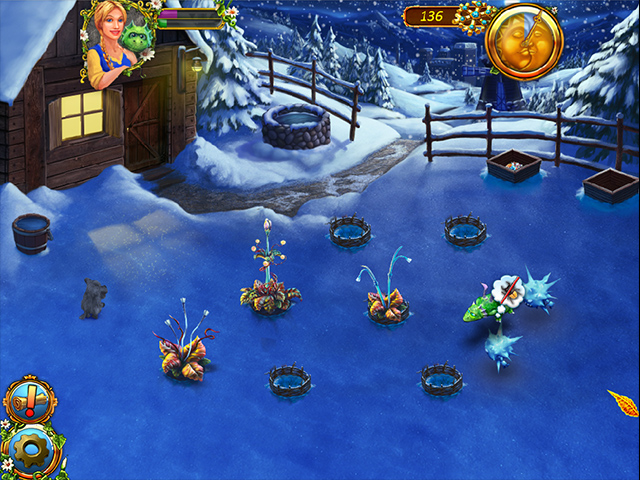 Despite some outdated and flawed elements, Magic Farm 3: The Ice Danger is an enjoyable game that harkens back to the old days of Time Management.