Lost Lands: Redemption knocks it out of the park with a first-rate production and a riveting storyline.

After spending years in Lost Lands, Susan needs to return to Earth when a dangerous artifact is discovered. When the order of Lost Lands is disrupted, Susan must find a way to return the balance between the Earth and Lost Lands and return peace to both worlds. Lost Lands: Redemption is the seventh chapter in FIVE-BN Games‘ epic hidden object adventure saga. 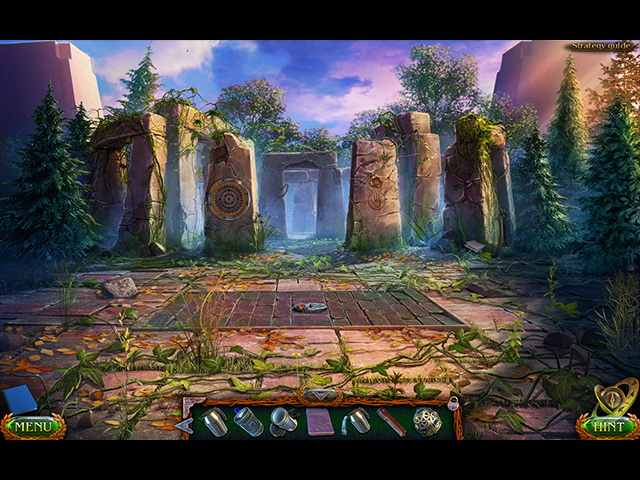 FIVE-BN sure knows how to construct a fantastic storyline. All of the studio’s major series; Darkness and Flame, New York Mysteries, and Lost Lands are all heavily story-based. Lost Lands: Redemption tells a complex and intriguing plot that shifts between the two worlds. With memorable characters, exciting twists, and layered backstories – the game is incredibly engaging all the way through and serves as an extremely satisfying continuation for long-time fans of the series.

Like its predecessors, Lost Lands: Redemption also excels in the production department. FIVE-BN’s visuals are often head and shoulders above their peers’ and that is further proven here. From the artwork to the graphics quality to the animations, all visual components are crafted with exceptional detail, precision, and commitment. The audio aspects are equally excellent. The voice actors brilliantly voiced the characters and showcased their personalities, while the music and the sound effects successfully make the game even more immersive. 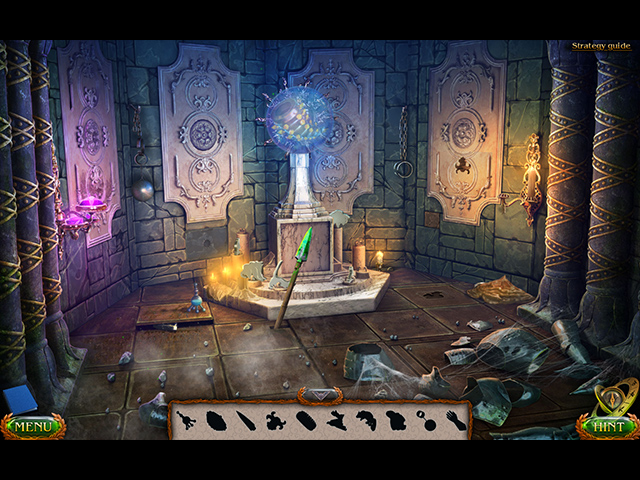 Because it is so story-based, a large portion of Lost Lands: Redemption is dedicated to cutscenes and dialogues. This, unfortunately, leads to quite a linear and limited gameplay. While creativity is clearly put into developing the adventure gameplay and the hidden object scenes, they still fall into the non-challenging territory given the limited time the player actually gets to spend with them. The puzzles might be the game’s weakest component. Although they are not downright terrible and they are cleverly integrated into the storyline, they are often tedious and somewhat dry.

By the production of this caliber alone, Lost Lands: Redemption is well worth its Collector’s Edition price. The game also has a decent length of around four hours, plus an additional hour from the bonus chapter. The Collector’s Edition also includes a strategy guide, wallpapers, concept art, videos, soundtracks, replayable mini-games, bonus mini-games, achievements, collectibles, and morphing objects. 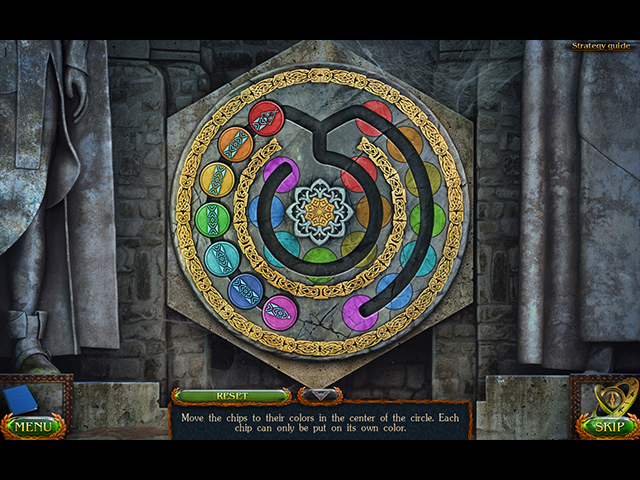 Lost Lands: Redemption knocks it out of the park with a first-rate production and a riveting storyline.