1
new
There Is No Game: Wrong Dimension 2020 – Enjoy Incredible 3D Graphics and A Point&Click Comedy Adventure
Reviews
previous article
Living Legends: The Crystal Tear - Preview
next article
A Quick Guide on How to Play RuneScape Secret City: Chalk of Fate is a visually-electrifying game that suffers from oversimplified and predictable gameplay.

Long ago, the Titans used the Chalk of Fate to occupy the Secret City with four different races and this powerful artifact has now been discovered! However, things spin out of control when the Secret City of New York’s archeological museum that currently displays the Chalk of Fate got broken in and the legendary artifact was stolen. Can you stop the thief before he wakes up the Titans? 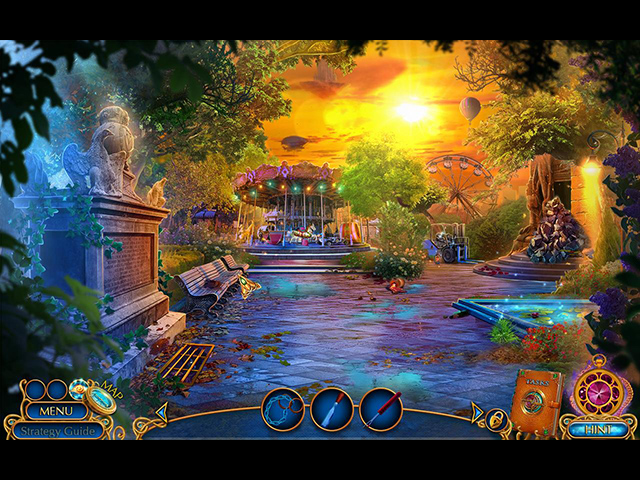 Domini Games’ Secret City series started off on shaky grounds but showed much promise with the recent installment – The Human Threat. With this fourth installment, the fantasy hidden object adventure series takes us to the back streets on the New York City, on the hunt for a one-of-a-kind artifact. For the most part, the storyline is quite exciting and cool and the hybrid of fantasy, Sci-Fi and dystopian themes is well-done. Still, moments of illogical development hold the game back from being a truly immersive and thrilling experience.

Similarly, the gameplay in Secret City: Chalk of Fate does just enough to entertain, but never goes above and beyond to impress. In fact, HOPA fans will most likely find the game to be way too easy. With predictable tasks and cookie-cutter puzzles, there is not much in the game that we have not seen before. That does not necessarily mean that the game is boring since there is plenty of variations with the formats of hidden object scenes and puzzles, there is just not enough creativity and complexity in those aspects that would take this game above the usual run-of-the-mill HOPA game. 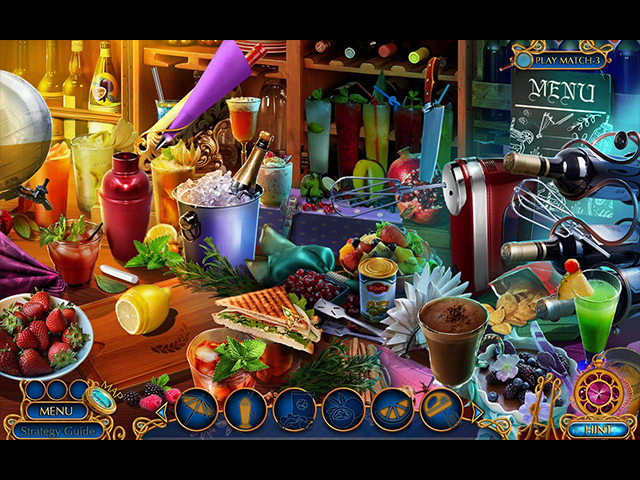 Nonetheless, Secret City: Chalk of Fate absolutely nails it in the production department. The visuals are breathtaking with detailed and imaginative artwork and stunning colors and effects. With the recent release of the also-gorgeous Labyrinths of the World: The Wild Side, Domini Games’ art team kicked off 2020 with a winning streak. The audio is also wonderful and complements the vibe of the game well.

Because the game is so easy, experienced players can complete it with ease. Secret City: Chalk of Fate only took me roughly three hours to complete and the bonus chapter took me another 40 minutes. The Collector’s Edition includes a strategy guide, wallpapers, concept art, soundtracks, videos, replayable hidden object scenes, replayable mini-games, achievements, collectibles, morphing objects, and a gift shop.

Secret City: Chalk of Fate is a visually-electrifying game that suffers from oversimplified and predictable gameplay.