Labyrinths of the World: The Wild Side – Review Labyrinths of the World: The Wild Side Collector's Edition

Labyrinths of the World: The Wild Side takes the franchise to new heights with its first-class visuals and exciting storyline.

Your relaxing vacation in India turns into an adventure of epic proportions when you discover the hidden Animal Kingdom, a parallel universe where animals dominate. When Jagan, the Tiger King seeks to destroy Princess Manu, the only human inhabitant, you take it as your responsibility to protect the Princess and restore peace to this great kingdom in this brand-new fantasy from Domini Games – Labyrinths of the World: The Wild Side. 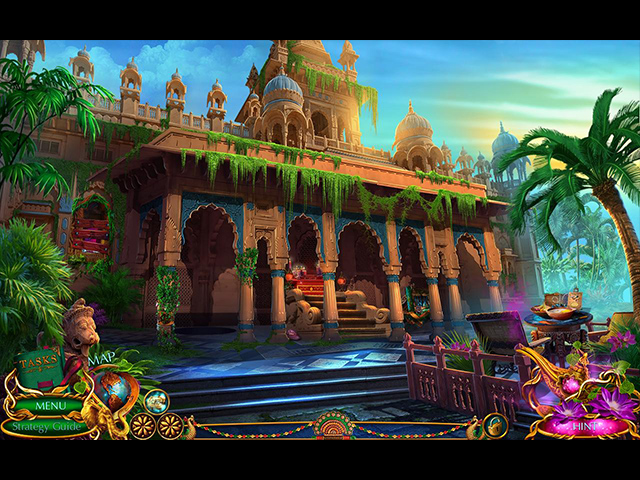 Labyrinths of the World: The Wild Side marks the eleventh entry in Dominic Games’ flagship HOPA series and is most likely one of the series’ best yet. Fist of all, the storyline in this game is incredibly engaging. Although conflicts between two species have been exploited multiple times before by the HOPA genre (think Dawn of Hope and Enchanted Kingdom: Arcadian Backwoods as examples), the alternate reality featuring wild animals, as opposed to magical creatures in this game, feels refreshing. Part of the success also has to be credited to the game’s excellent pacing and memorable characters, which make the storyline worth following from beginning to end.

Moreover, Labyrinths of the World: The Wild Side has some superb visuals, some of the best I have seen from Domini Games. These are comparable or even better than the visuals in Labyrinths of the World: Lost Island which was voted as the Best Game Visuals of 2019 runner-up. While bright colors still dominate the game’s graphics, the studio minimizes the use of their signature eyesore-inducing fluorescent palette. Instead, the game’s creative artwork and gorgeous animations are allowed to fully shine through crisp, well-balanced graphics. On the audio side, the game impresses with its wonderful sound effects and strong voice-acting works. 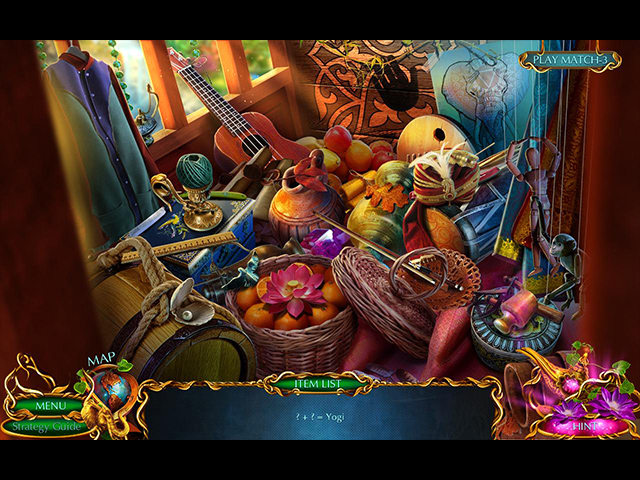 The gameplay in Labyrinths of the World: The Wild Side is solid, but has the potential to be much more imaginative. Still, the game is entertaining through and through, thanks to its outstanding visual moments, highly-interactive hidden object scenes and some enjoyable puzzles. Some players will be delighted to know that there the game contains zero gadgets or helpers and the game certainly does not need those gimmicks to feel complete.

Labyrinths of the World: The Wild Side is quite a long game and I am definitely not complaining. Playing on the easiest difficulty settings, I completed the main game in roughly five hours and the bonus chapter in an hour. The Collector’s Edition contains all the expected features; a strategy guide, wallpapers, concept art, soundtracks, cutscenes, replayable hidden object scenes, replayable puzzles, achievements, collectibles, morphing objects, a treehouse that can be decorated. 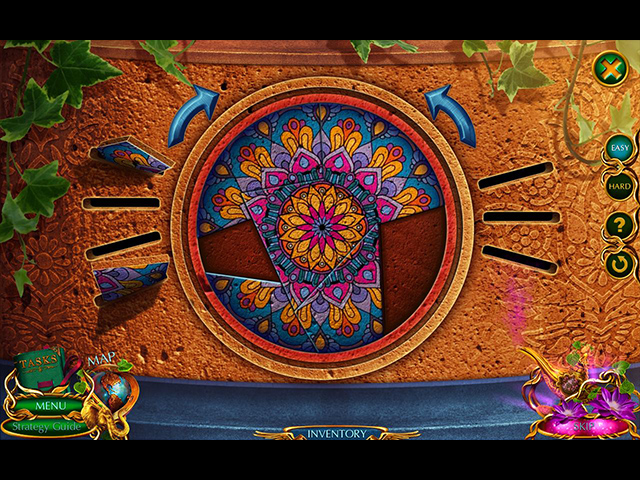 Labyrinths of the World: The Wild Side takes the franchise to new heights with its first-class visuals and exciting storyline.

by Abhijeet Gaud on October 5, 2021
Explore your favorite free hidden object games, logic puzzles, and brain teasers, again and again, loing for the items you need to get achievements. Are you up to the task? In these amusing locating object games, your goal is to seek out and uncover concealed objects to solve the case.Domini Games published another excellent game […]
comments
Leave a reply