1
new
I Am Dead 2020: Review
Reviews
previous article
Gaming Experience You Shouldn't Miss This 2019
next article
Chimeras: The Price of Greed - Preview Heroes Of Hellas Origins: Part One

Heroes Of Hellas Origins: Part One is a high-energy that offers both challenging gameplay and great production values.

The Heroes Of Hellas series was a fan favorite during the early days of Match 3 games. While Alawar and Jaibo Games put the series on hiatus for bit before returning last year with Heroes of Hellas 4: Birth of Legend, this iconic Match 3 series is still beloved by many. In his latest spin-off, help Poseidon unite Hellas and bring peace to the underwater world! 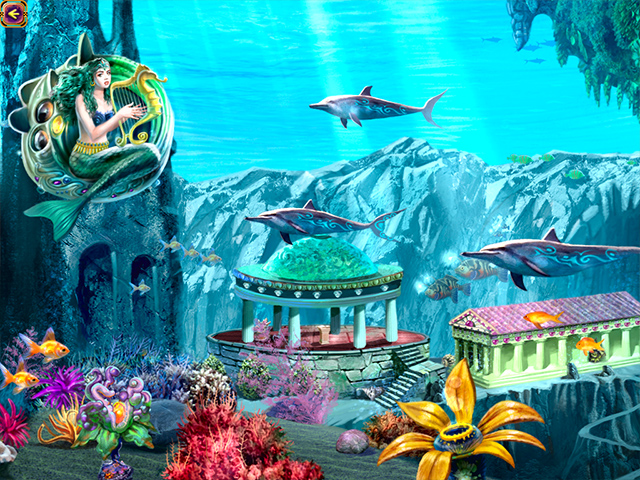 On the surface, Heroes Of Hellas Origins: Part One seems like just another run-of-the-mill chained Match 3 game. However, what distinguishes this game from the rest of the genre is how well-crafted it is. Each of the game’s 108 levels takes you on a spectacular underwater journey, with varied tasks and a plethora of power-ups. The game allows you to link three or more tiles of the same color to create a match. If you create a chain equal of longer than five, coins will appear on the board. Coins are incredibly useful as you can link them with any colored tile and create longer matches. As the game progresses, more power-ups are also available. These self-reload power-ups come with the help of Greek Gods, in which each God or Goddess possesses a different power. 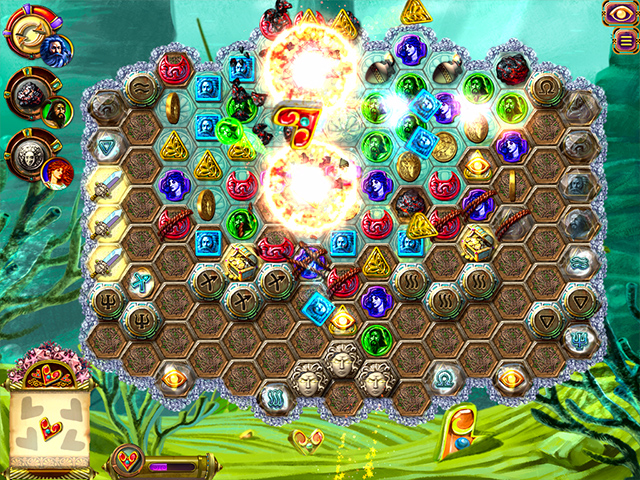 Don’t be fooled by Heroes Of Hellas Origins: Part One’s relaxing and addicting nature because this is actually quite a challenging Match 3 game. The game features three modes – Untimed, Timed, and Advanced. Even on the regular timed mode, the game still requires a good deal of strategizing in order to beat the clock. Although unlike most Match 3 titles, the game does not reward you with stars at the end of each level, you can always replay the levels for a better score and more resources. These resources can be used to build the underwater world, which will unlock 18 extra levels once completed.

Due to its sole focus on Match 3 boards, Heroes Of Hellas Origins: Part One does get repetitive after a while. Thus, this is certainly not the game to finish in one sitting, but 10 levels or so a day sound like a blast. Nonetheless, accompanied the creatively designed levels are the game’s stunning production. From bright and bold graphics to explosive sound effects, the game has everything to create an exciting casual gaming experience. 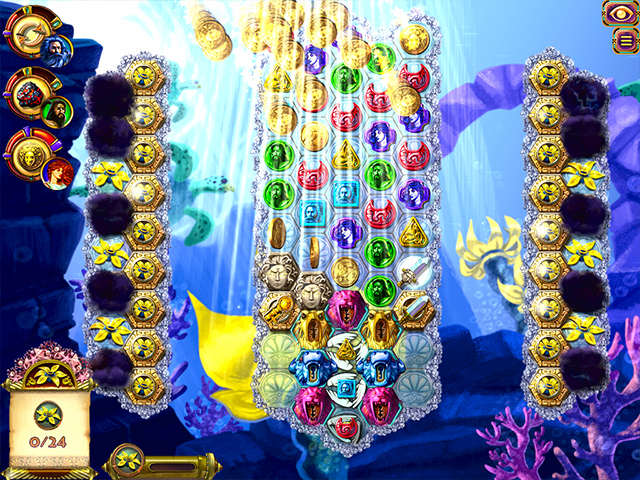 Heroes Of Hellas Origins: Part One is a high-energy that offers both challenging gameplay and great production values.