Vacation Adventures: Cruise Director 6 lives up to fans' expectations as well as the series' high standards - a highly addicting game for the whole family to enjoy!

Welcome aboard to the USS Liberty in the latest sequel of Casual Arts’ best-selling Vacation Adventures: Cruise Director series. From the Caribbean Islands to Asia, join the crew in an epic adventure around the globe! Vacation Adventures: Cruise Director 6 is the first in the series to be offered as a Collector’s Edition, and I am more than happy to say that it is well worth its upgraded status. 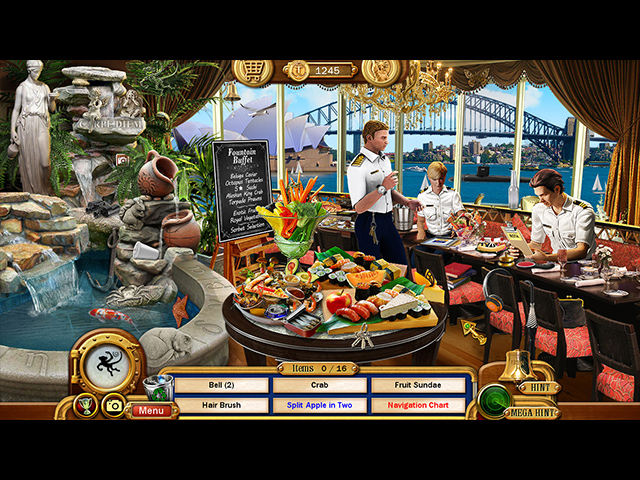 Fans of Casual Arts’ signature approach to casual hidden object games will be happy with Vacation Adventures: Cruise Director 6 from the getgo. On one hand, the game sticks to the studios’ tried-and-true formula without experimenting with anything particularly unique. On the other hand, searching for well-hidden objects through photorealistic scenes is still as engaging and addicting as ever, so why bother fixing it?

The thing is, the Vacation Adventures franchise manages to stay relevant after so many years and countless sequels because it knows what it has to offer its fans extremely well. While it rarely explores territories outside its comfort zones, it has perfected its beloved gameplay and cemented itself in the hidden object genre. Not only that but with each new sequel, it finds a way to incorporate new creative ideas into its interactive hidden object scenes and relaxing puzzles in a way that the games always feel fresh and fun despite being more of the same. 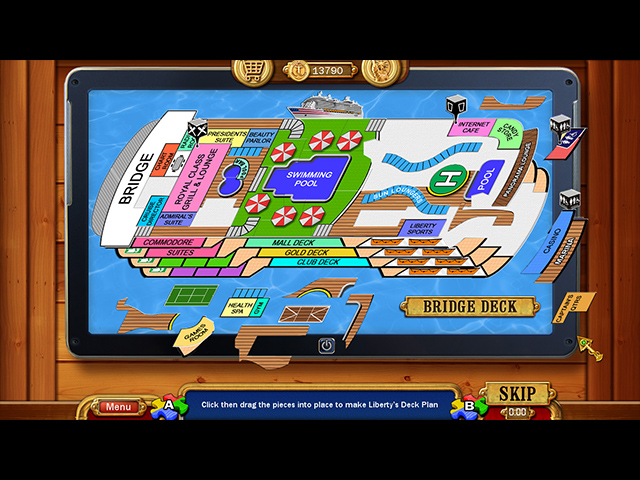 In each replayable hidden object scene, apart from hunting for cleverly hidden objects, the game also lets you search for collectibles and recyclable trash for extra points. Although the idea of picking up recyclable trash is thoughtful, it feels more natural when used in the Park Ranger series than in this cruise-themed series. No matter which type of player you are or whichever age you are, Vacation Adventures: Cruise Director 6 gets you covered with three difficulty modes and family-friendly content. If you expect this new sequel to provide you with hours upon hours of relaxing fun, then you will not be the least disappointed.

As a Collector’s Edition, Vacation Adventures: Cruise Director 6 also comes equipped with extra items. This includes plenty of wallpapers, soundtracks, replayable mini-games, and an extra adventure on the Caribbean Queen. 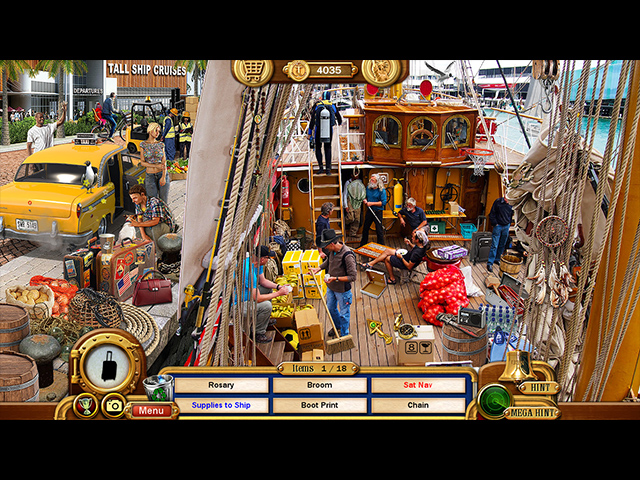 Vacation Adventures: Cruise Director 6 lives up to fans’ expectations as well as the series’ high standards – a highly addicting game for the whole family to enjoy!

by All About Casual Games on December 9, 2019
Who would have thought that one day a humble hidden object series that focuses purely on hidden object scenes will become one of the casual games industry’s best-selling series? Christmas Wonderland fans rejoice because in 2019, this bed series has finally and deservedly received the Collector’s Edition distinction. Board the S.S. Wonderland Princess and travel […]
Comments
Leave a reply