Royal Detective: The Last Charm's top-notch production and strong storytelling are unfazed by its own cliché-riddled gameplay.

Your daughter, Princess Aurora has been kidnapped and transported to a different realm! As the experienced Princess of your kingdom, who has survived multiple trials and tribulations, you waste no time and begin your journey to save your daughter! Along the way, the princess will also discover many mysteries of the kingdom and learn that this once formidable kingdom might not be so indestructible after all. 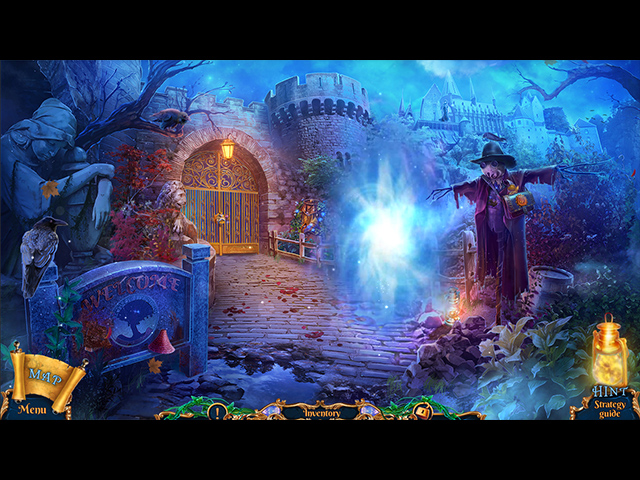 Even after multiple sequels, the series has yet to top its trailblazing original installment. Still, this sixth entry into Elephant Games’ hidden object epic saga is much better than many of its predecessors, especially the previous adventure titled The Princess Returns. Royal Detective: The Last Charm tells an exciting tale about a princess’s dangerous journey to rescue her daughter. While the premise does not sound totally original, there are various fantasy elements that help shape the game up to be more than just an average HOPA. This includes the living stone statues that serve as the trademark of the Royal Detective series, which are used particularly effectively in this installment, as well as the well-executed two-realms plot detail.

Royal Detective: The Last Charm’s production also reflects the game’s fantastical nature. The visuals are among the best Elephant Games has to offer and that is saying a lot. From convincing animations and crystal clear graphics to imaginative artwork and sophisticated special effects – Royal Detective: The Last Charm looks like a total gem. These merits also extend to the game’s audio elements as the sound effects, the soundtracks, and the voice-overs are all amazing. 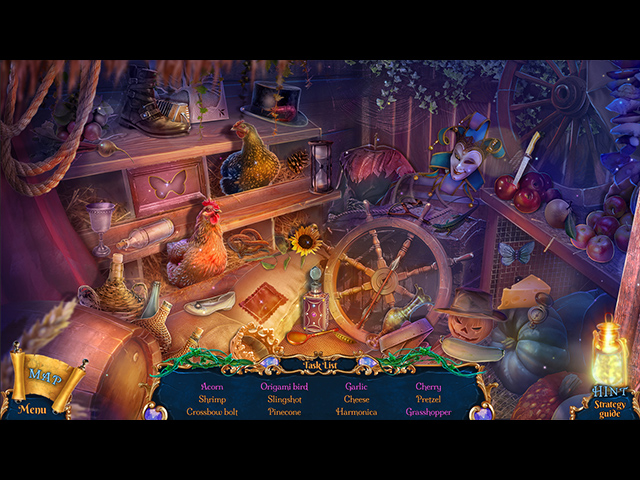 That being said, Royal Detective: The Last Charm’s gameplay has less to offer. Fans of the HOPA genre will find the game to be quite easy to beat as it is filled with common genre tropes and predictable tasks. While the hidden object scenes and the puzzles are well-constructed and enjoyable, they bring nothing new to the table. 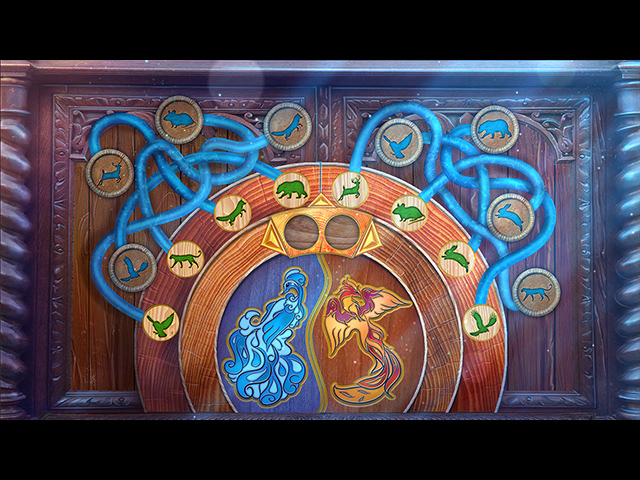 Royal Detective: The Last Charm’s top-notch production and strong storytelling are unfazed by its own cliché-riddled gameplay.