Given the high benchmarks of the franchise and the developer, Rite of Passage: Bloodlines is a total disappointment.

For the past 40 years, the Livingstone family has been under the attack of a mythical force, that takes the shape of a monstrous octopus. The family members are getting murdered one by one on their private island and when the latest heir just fell victim, they finally reached out to you for help. Explore the cursed history of the Livingstones in Rite of Passage: Bloodlines – a new Hidden Object sequel from the one and only, Mad Head Games. 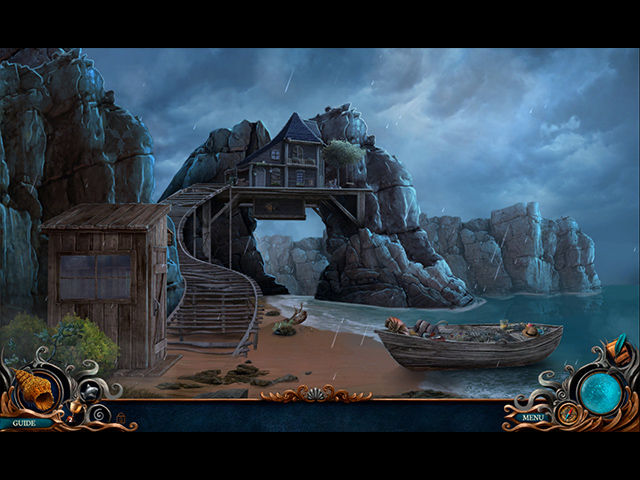 The Rite of Passage series used to stand proudly among the very best of the HOPA genre. While the more recent installments could not capture the magic of the first few games, they remained very entertaining. However, this new sequel fails at even being the least bit entertaining and will likely go down as one of the studio’s worst efforts. The main problem with Rite of Passage: Bloodlines has to do with its half-baked storyline. Although the game has an engrossing premise and the high-level concept of a family-targeted murder mystery is enticing, the details are all over the place. The game is saturated with illogical story developments and flawed logic that will either frustrate or bore the player.

Rite of Passage: Bloodlines’ gameplay is definitely better than its storyline, although that is not a high bar. The core game mechanics are well-engineered and fall in line with expectations. The hidden object scenes and puzzles are fairly standard and sway towards the easy side of the challenge spectrum. These aspects of the gameplay are all well and good, but things take a nosedive when it comes to the game’s gadget. The gadget, in this case, a magical seashell, takes a random object and spits out evidence upon completion of a jigsaw puzzle. Not only that this messes up the story development even further, but as a gadget, this feels totally lazy and out of place. 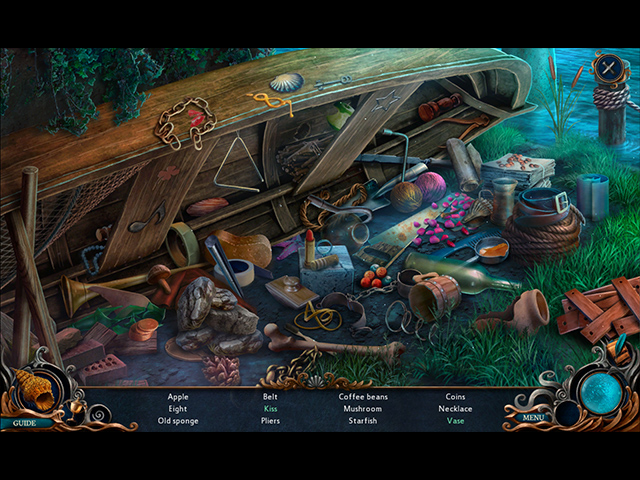 We usually can rely on Mad Head Games to deliver spectacular visuals, but Rite of Passage: Bloodlines is not 100% on-point in that department either. On one hand, most of the visual elements from the artwork to the animations are stunning as per the studio’s standards. On the other hand, many of the cutscenes are unexpectedly rough and stick out like a sore thumb. Thankfully, the audio elements are all extremely solid and somewhat make up for the game’s production. 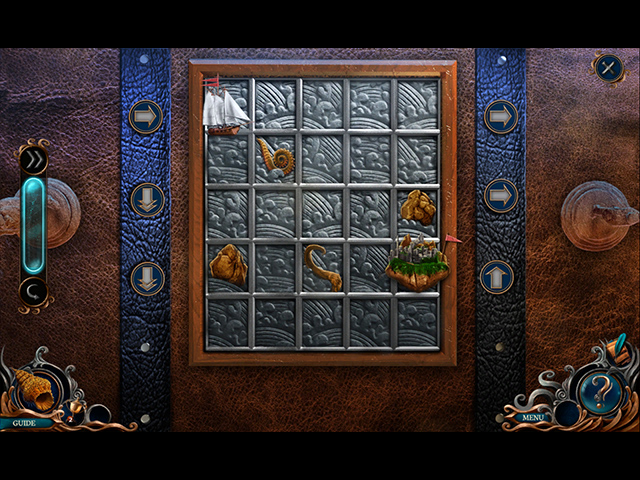 Given the high benchmarks of the franchise and the developer, Rite of Passage: Bloodlines is a total disappointment.