Haunted Hotel: Room 18 is an all-around enjoyable adventure, but is held back from reaching its full potential by a mundane gameplay.

John and James Blackthorn were the first to arrive at the Sweet 18 hotel for the family reunion. Little did they know that what they would find there would haunt them for the rest of their lives. Unlock the history of Room 18, the sacred territory deeply entangled in the Blackthorn’s dark family secrets in this latest Haunted Hotel installment from Elephant Games! 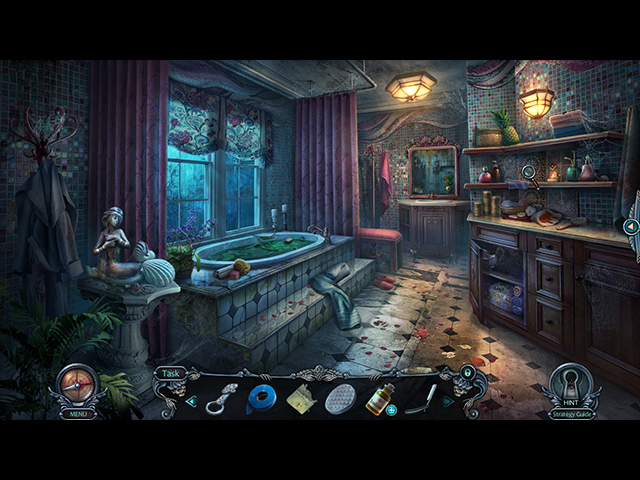 The Haunted Hotel series has always been consistent in delivering fresh spooky storylines and this new game satisfies in that regard. Although not a hundred percent of the story details are logical, they are effective in creating a captivating and immersive experience. Elephant Games obviously knows how to write a juicy family drama, given their highly successful Grim Tales series. The history of the Blackthorns in this game is no less interesting than the lives of the Greys, with plenty of exciting twists, suspense, and layered backstories for you to explore throughout the game.

Unfortunately, Haunted Hotel: Room 18’s standard gameplay does not measure up to its grand storyline. From predictable game progression to simplistic hidden object scenes and puzzles – this game is the prime example of an HOPA cliché. I know that Elephant Games is not the biggest fan of implementing special gadgets in their games, but this game probably would have benefited from some innovative additions and from relying less on its basic, straightforward gameplay. 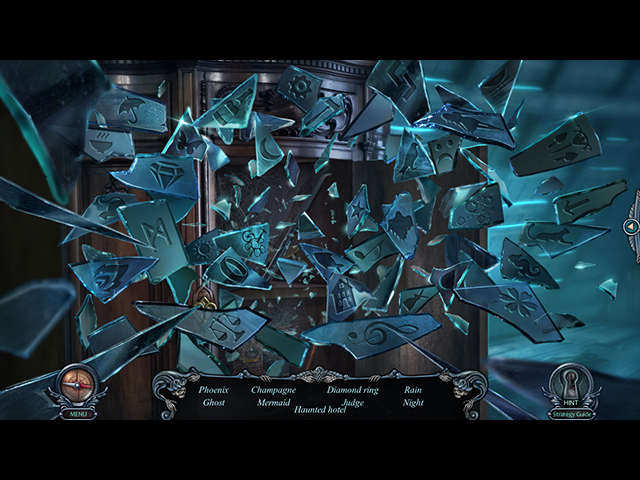 Haunted Hotel: Room 18 is glued together by a stellar production. The ominous visuals are brought to life by some exception scene designs (including hidden object scenes!), razor-sharp quality, and superb special effects. Moreover, the game is elevated by a haunting collection of soundtracks and some solid voice-over works.

As far as the length goes, Haunted Hotel: Room 18 is pretty much standard. The main game consists of three chapters, which adds up to around three and a half hours of gameplay. The bonus chapter takes you on another 45-minute trip to hotel Sweet 18 and it is on par with the main game in terms of quality. The Collector’s Edition also includes a strategy guide, wallpapers, concept art, soundtracks, repayable hidden object scenes, replayable puzzles, achievements, collectibles, morphing objects, and a secret room. 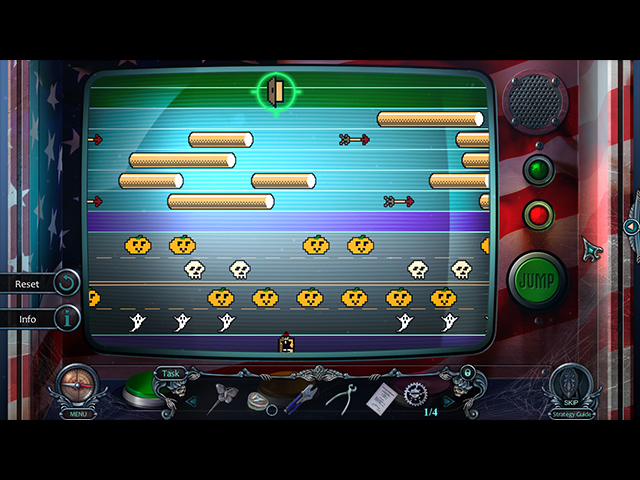 Haunted Hotel: Room 18 is an all-around enjoyable adventure, but is held back from reaching its full potential by a mundane gameplay.