Dreadful Tales: The Space Between was a revelation earlier this year and so, I had high expectations going into this new creepy Hidden Object sequel. In Dreadful Tales: The Fire Within, the legend has it that unnatural, ghostly things happened in the eerily quiet Coldfell Forest. Jill Weaver witnessed this firsthand when her family-bonding time during the summer turned into a manic search for her missing family! 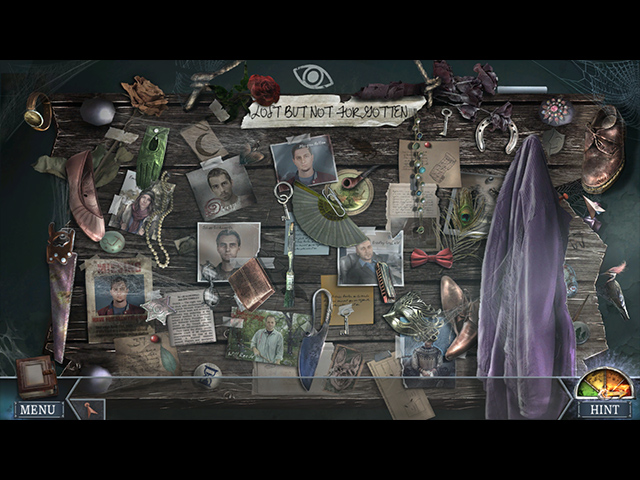 Dreadful Tales: The Fire Within sets the stage right from the start with an engaging premise. The bone-chilling storyline then slowly builds up to one that is filled with interesting turns of events and some genuinely terrifying moments. The game’s atmospheric setting adds a horror edge to the game with the creepy abandoned forest reminding me of the incredible Enigmatis series and the muted colors reminding me of the iconic horror adventure that is Shiver: Vanishing Hitchhiker. On top of that, Dreadful Tales: The Fire Within has you playing from three different character’s perspectives, one for each chapter, which effectively switches things up once in a while.

Eipix’s top-notch production is fully on display in Dreadful Tales: The Fire Within. Each location is exquisitely drawn, each cutscene is wonderfully animated, and each musical score works its magic to create an immersive, ominous atmosphere. While the overarching concept behind the Dreadful Tales franchise might not be the most unique, its distinctive visual style goes a long way to give the franchise a memorable, singular vision. 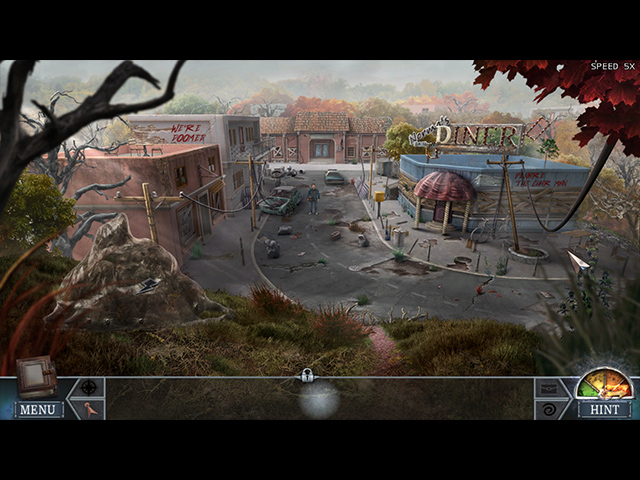 Dreadful Tales: The Fire Within does a fine job with its gameplay. Although it does not introduce any exciting new features, it does a satisfactory job with all of its aspects. The adventure portion is geared towards the easy side but includes a number of less conventional more creative tasks as well. In addition, there is a nice balance between the hidden object scenes and the puzzles, both of which are thoughtful and fun. 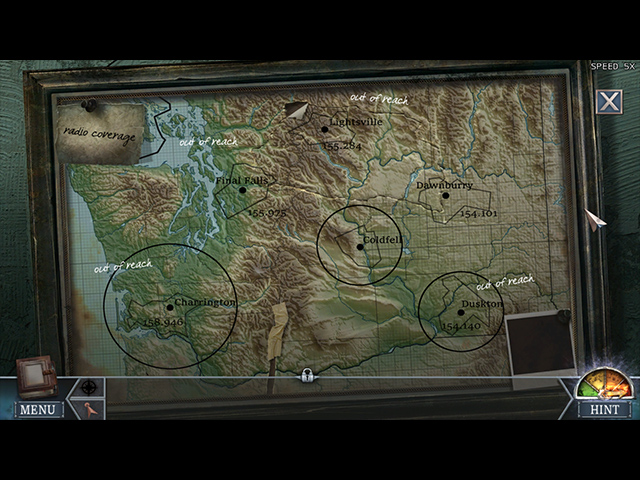 by All About Casual Games on November 2, 2019
When an inmate at the Manchester Asylum draws a huge crown covering the walls of her cell, you’re sent to learn what, if anything, it has to do with your past. But when the inmates escape, there’s only one way for you to regain control — find the Black Crown before they do. You’ll need […]

by All About Casual Games on October 26, 2019
Your best friend Joanne lost her parents and her childhood home to a raging fire when she was young. Today she asked you to accompany her to the site of this tragedy to unlock the mystery behind the incident. This Halloween why not step into the sinister world of Haunted Manor: Remembrance for some psychologically […]
Comments
Leave a reply