Worlds Align: Beginning's thrilling crossover premise is slightly weakened by the same-old cookie-cutter gameplay, but should still be enough to engage loyal fans of the developer.

After the tremendous success of Elephant Games’ Detectives United series, it is time for AMAX Interactive to bring forth their first crossover game. Meet famiiar faces from Haunted Legends, Dark Tales, Redemption Cemetery, and PuppetShow as the lines that separate the game worlds begin to fuse. Can you help Detective Dupin stop this chaos before the game worlds are destroyed in Worlds Align: Beginning? 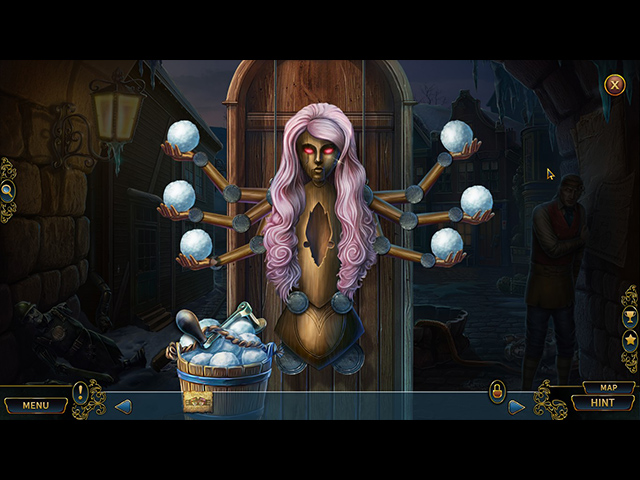 AMAX Interactive (or formerly known as ERS Studios) is one of the few classic developers of Hidden Object Puzzle Adventure games that is still active today. The studio has produced a number of iconic HOPA franchises and so, it is only logical for them to introduce their very own crossover franchise. For fans of the Detectives United series, Worlds Align: Beginning takes on a similar concept. You will get to travel through portals to three different gaming worlds as you try to restore the peace and defeat the master enemy. While the premise of different gaming worlds blending together sounds exciting, the essence of the storyline feels very familiar.

Still, tying together several different franchises into one cohesive game is not an easy feat. It might help that all of the currently active franchises from the developer are almost indistinguishable from one another, so the switch to and from each gaming world is not too stark. The visual style and quality are consistent throughout and the artwork is generally impressive. As for the audio, the music gives the game a mysterious Gothic feel, which the studio is usually known for. 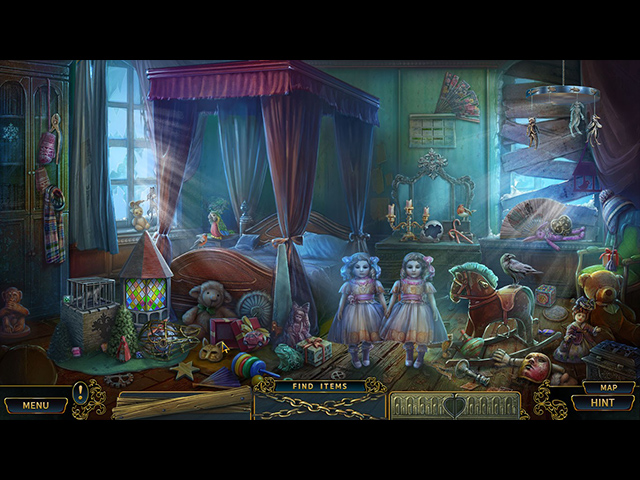 Despite its intriguing concept, Worlds Align: Beginning is pretty conventional when it comes to its gameplay. Fans of games from AMAX Interactive will have no problem navigating through the adventure portion of the game, as it is stuffed with HOPA tropes and clichés. The hidden object scenes are not totally innovative but offer a satisfying amount of creative interactive elements. And for those who love puzzles, this game is filled to the brim with various kinds of puzzles. This includes a good mix of more challenging ones and simpler ones, all of which are well-made and entertaining to solve. 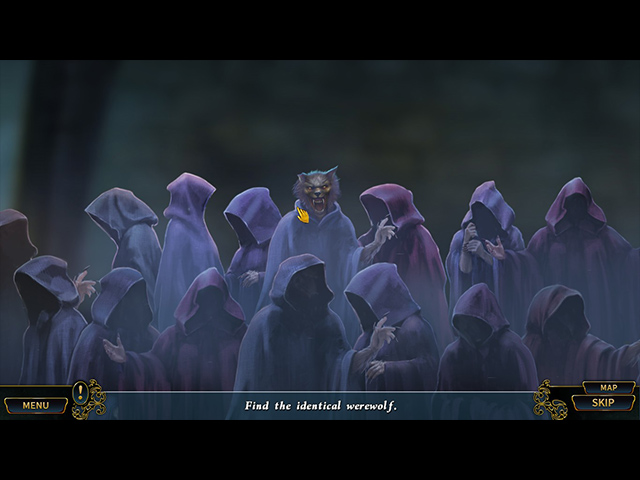 Worlds Align: Beginning’s thrilling crossover premise is slightly weakened by the same-old cookie-cutter gameplay, but should still be enough to engage loyal fans of the developer.