Rescue Team: Evil Genius combines the old and the new to create a highly enjoyable, at times hectic, experience.

A mad scientist is threatening to destroy Earth with a slew of natural disaster replicas. Through earthquakes to storms and volcano eruptions, can you and your team stop this evil genius and rescue the innocent people who need help? 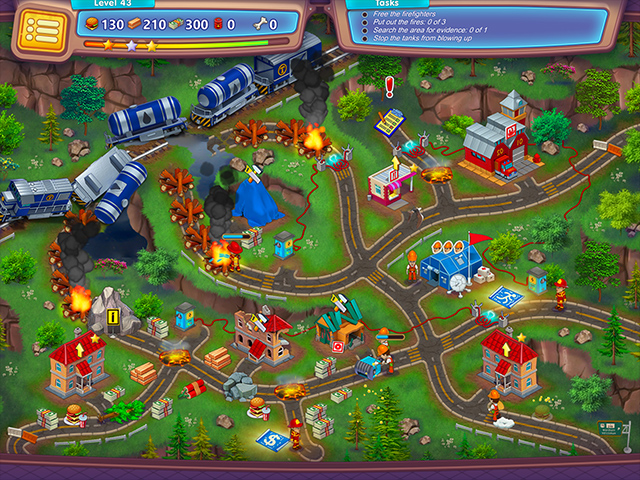 Throughout its history of eight games, the Rescue Team franchise has hit its peaks and troughs. This ninth installment, titled Evil Genius, takes what that has worked in the past and incorporated it with some cool new elements. Rescue Team: Evil Genius explores familiar territory that has become the signature of this popular Time Management franchise – natural disasters. Right from the beginning until the very end of Level 50, the game guides the player across multiple environmental terrains and magically, they still feel fresh every time. The core game mechanics also remain quite standard, but the scenarios are creative and distinctive enough to distinguish the game from other peers in the genre. 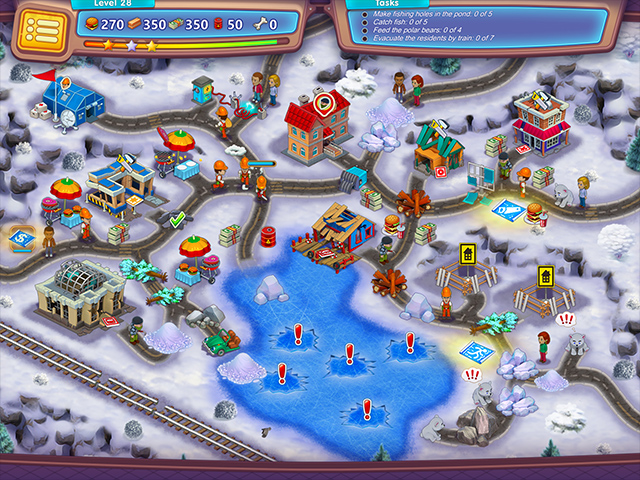 What makes Rescue Team: Evil Genius one of the better Rescue Team games are some of the new features introduced in this sequel. This includes special devices that need to be assembled using specific parts, stores that allow the player to buy specialized tools, along with never-before-seen natural disasters like sandstorms and lightening. All of this, combined with a fast-paced gameplay, makes it a satisfying game for more advanced players who enjoy strategic planning and some challenge.

Still, there is also a lot for more relaxed players to enjoy. Firstly, Rescue Team: Evil Genius comes with three difficulty modes – untimed, casual, and expert – so there is a little something for everyone. The game also features dazzling cartoon graphics, explosive scene elements, and uptempo music. There is never a moment that the game feels like it is at a standstill. This leads to one major flaw of the game, which is that with all of the different elements going on at one time, it is difficult to keep track of which tasks to complete. This frequently turns each level into a clickfest, which might frustrate some players. 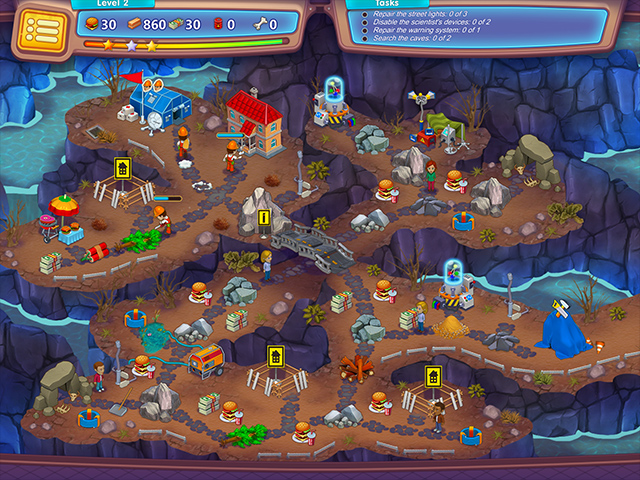 Rescue Team: Evil Genius combines the old and the new to create a highly enjoyable, at times hectic, experience.