Memoirs of Murder: Behind the Scenes – Review Memoirs of Murder: Behind the Scenes Collector's Edition

Memoirs of Murder: Behind the Scenes is an intriguing and visually pleasing murder mystery, despite its not-so-creative gameplay.

Memoirs of Murder: Behind the Scenes Review – An Agatha Christie-inspired Mystery

In 1969, Aaron Fletcher’s cousin Kevin was accused of murdering his classmate Elizabeth Fox. Fast forwarded to 1989, the residents of Pineville still have this memory crystal clear in their minds when Kevin is accused of another murder – this time of a famous film actress! Can you help Mary and Aaron Fletcher tackle their third case and clear Kevin’s name in Memoirs of Murder: Behind the Scenes? 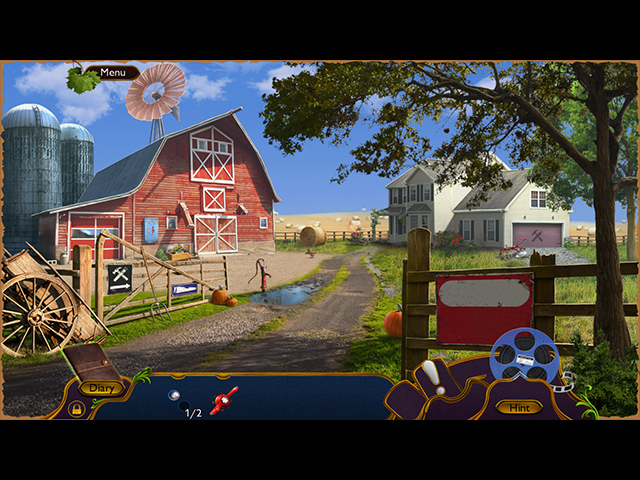 Coming off the series’ well-received first two installments Welcome to Hidden Pines and Resorting to Revenge, Memoirs of Murder continues with its old-school murder mystery theme. Memoirs of Murder: Behind the Scenes tells another captivating story, filled with interesting characters and exciting turns of events. However, the game might not satisfy players who look for gameplay over storyline because of its heavy focus on dialogues and conversations.

One of the major storytelling tools in Memoirs of Murder: Behind the Scenes is character-switching, which allows the player to play from both Mary and Aaron’s perspectives. It is a shame that this feature is not utilized to its full potential as the game is riddled with boring cliché tasks. While the hidden object scenes and the puzzles are rather creative, the adventure portion is a chore to get through. 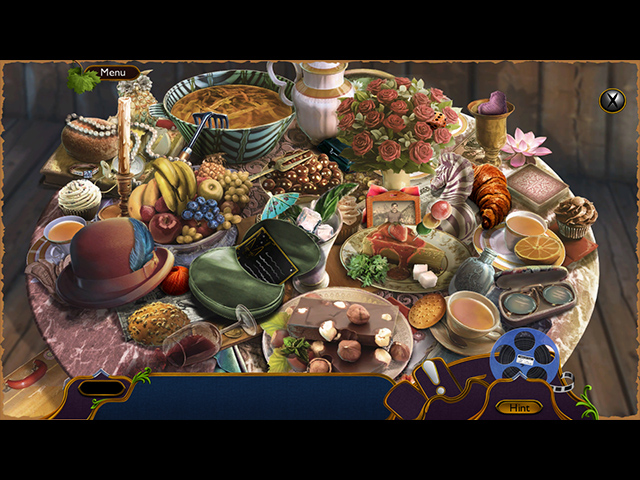 Thankfully, apart from a strong storyline, Memoirs of Murder: Behind the Scenes also has a superb production to balance out its uninspired gameplay. Each location in the game is immaculately designed with a style that reflects the era and a natural color palette that reminds me of the brilliant and dearly missed Dana Knightstone series. Moreover, the quality of the graphics and the animations are incredible – some of Eipix‘s best visual works yet. To top it all off, the characters are also convincingly narrated and the music is perfect for the classic vibe of the game.

Memoirs of Murder: Behind the Scenes has a standard length of around four hours, with an additional hour from the bonus chapter. The Collector’s Edition includes a strategy guide, concept art, videos, soundtracks, repayable hidden object scenes, replayable puzzles, a souvenir room, achievements, some very obvious collectibles, and morphing objects. 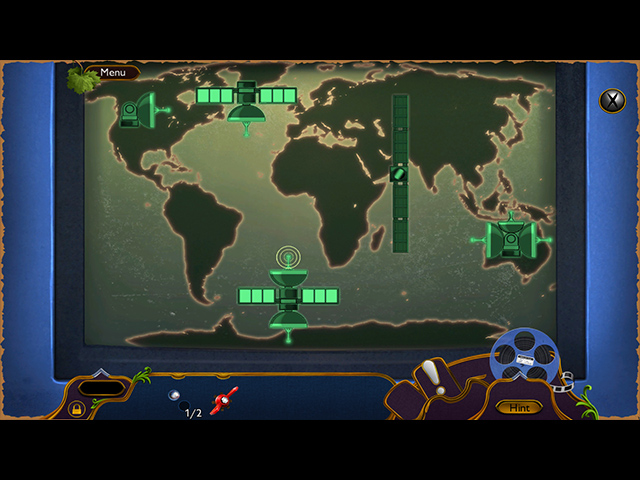 Memoirs of Murder: Behind the Scenes is an intriguing and visually pleasing murder mystery, despite its not-so-creative gameplay.