Haunted Legends: The Scars of Lamia keeps the franchise on life support, living up to the series' continuously dwindling expectations.

You are summoned by the Cardinal to investigate a series of strange murders on the streets of Sauvetage. All the victims suspiciously share a pattern of cryptic fluorescent scars on their bodies, which suggests that they are the work of a single killer! you soon discover that all this madness is linked with a water source with magical healing effects. Can you find the killer before more innocent lives are claimed in Haunted Legends: The Scars of Lamia? 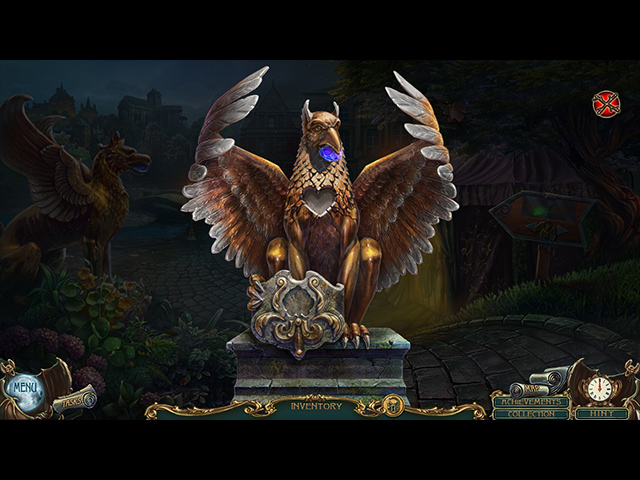 At this point, I’m as excited to play a new Haunted Legends sequel as I feel watching paint dry. This seventeenth installment does not do the franchise much favor, with a derivative storyline and rehashed thematic elements. The paranormal aspect of the plot lacks suspense and any sense of mystery, mainly because the story development is extremely predictable. In addition, the forgettable characters fail to add interesting dynamics, leaving the game dull and dry.

Everything concerning the gameplay of Haunted Legends: The Scars of Lamia goes as expected, with zero surprises or out-of-the-box choices. The hidden object scenes and the puzzles are familiar and relatively easy with minimal creative risks. Still, compared to the adventure part of the game, they are quite enjoyable in their own rights. 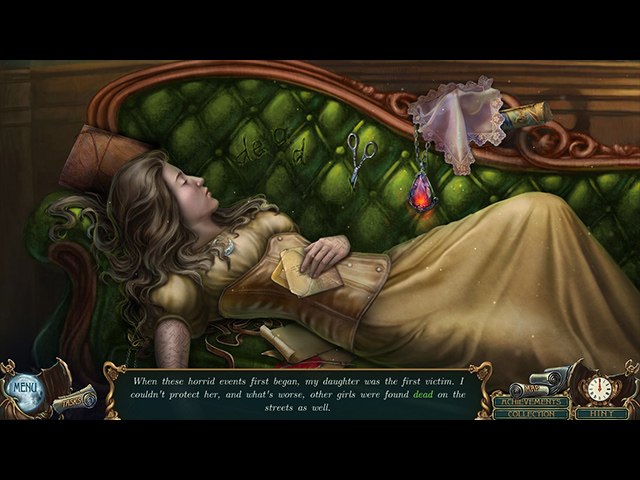 Most of the scenes from Haunted Legends: The Scars of Lamia are recycled from the previous installments, with few adjustments and additions here and there. That is not to say that they are of low quality, I just wish AMAX had gotten wilder, bolder, and more experimental with their visual offerings. Music remains quite an insignificant part of the game, as it blends into the background rather than stands out or majorly propels the game.

Haunted Legends: The Scars of Lamia features four main chapters, which totaled up to around three and a half hours of playtime. The bonus chapter is unexpectedly long, with over an hour of more uninspired adventure. Other features in the Collector’s Edition package include a strategy guide, wallpapers, screensavers, concept art, soundtracks, videos, replayable hidden object scenes, replayable puzzles, achievements, collectibles, and morphing objects. 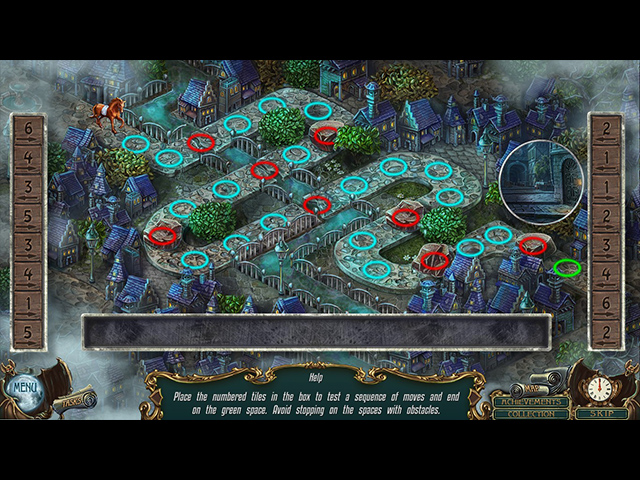 Haunted Legends: The Scars of Lamia keeps the franchise on life support, living up to the series’ continuously dwindling expectations.

Featured Games
The Forgotten City 2021: Review
Detective From The Crypt 2021: Review
Cat and Ghostly Road 2020: See Everyone’s True Form With Your...
Hypnospace Outlaw 2019: Review
The Centennial Case: A Shijima Story 2022: Review
© 2012-2020, All About Casual Games.
All About Casual Games is licensed under a Creative Commons Attribution-NonCommercial 4.0 International License. Based on a work at www.allaboutcasualgame.com. Permissions beyond the scope of this license may be available at http://www.allaboutcasualgame.com/p/contact-us.html.
Send this to a friend