Cadenza: The Following is a great addition to the franchise, even if it feels much safer than some of its sensational predecessors.

Velvet Whisper, the famous rock band from the 1960s has agreed to settle their internal differences and prepare for a special reunion tour for the first time in twenty years! As a music journalist, you were beyond excited to get to do an exclusive interview with this iconic band right from their tour bus. However, the unexpected happened when the ghost of a woman appeared and transported the bus to a strange ominous town. Mad Head Games presents the sixth installment in their best-selling Hidden Object Adventure series – Cadenza: The Following. 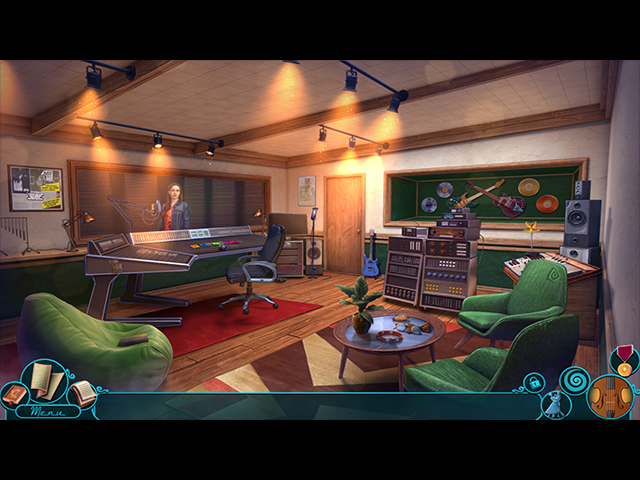 The Cadenza series started out as a series surrounding the New Orleans jazz scene, but has recently expanded to cover multiple areas of the music industry. Thus, Cadenza: The Following’s focus on rock and roll feels like a fresh, but not totally foreign, territory for the HOPA series to cover. While the premise of the plot sounds intriguing, the actual storyline does not quite live up to its setup. Mainly, the motivation of each character is not clearly defined and explained and the details of the backstory are mostly predictable.

Thankfully, Cadenza: The Following features a wildly entertaining gameplay that balances out its slightly disappointing storyline. The gameplay does not break any completely new grounds for the series, let alone the genre. However, through a highly interactive, well-polished environment, Cadenza: The Following is able to deliver a fast-paced, smooth, and oftentimes interesting adventure. The hidden object scenes and the puzzles also fall under the same classification. They might not be totally innovative, but are just creative and fun enough to engaging 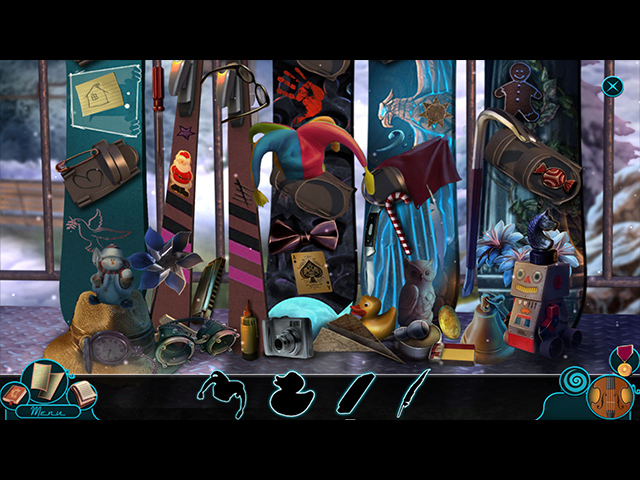 For all its rough edges, Cadenza: The Following has an undeniably sophisticated production. Visually, the game stuns with eyes-pleasing colors, clean lines, swift animations, and wonderful scene designs. For a game based on music, the soundtracks are also exceptional and the voice-overs are professional and convincing. No matter what you think of its storyline and gameplay, this is a feast for the eyes and the ears.

Cadenza: The Following is a little short in terms of length. Playing on the easiest difficulty mode, I finished the main game in just a little over three hours and the bonus chapter in roughly 40 minutes. The Collector’s Edition includes all the expected bonus items; a strategy guide, wallpapers, concept art, soundtracks, replayable hidden object scenes, achievements, collectibles, and morphing objects. 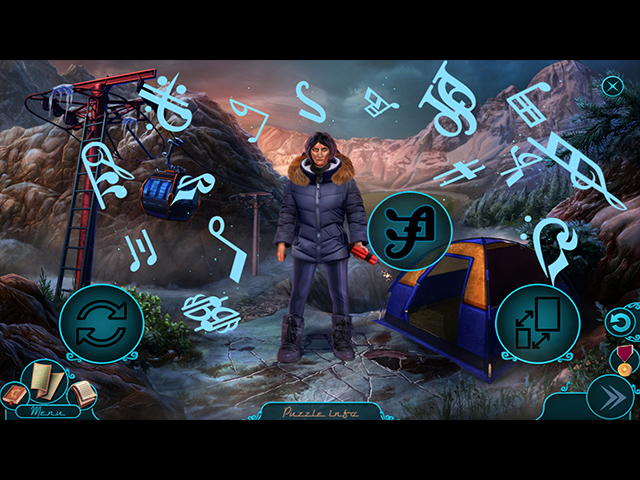 Cadenza: The Following is a great addition to the franchise, even if it feels much safer than some of its sensational predecessors.