The Andersen Accounts: A Voice of Reason – Review The Andersen Accounts: A Voice of Reason Collector's Edition

The Andersen Accounts: A Voice of Reason has some merits, but there is no denying that it is the weakest installment in the series so far.

On the night of the city’s grand celebration, your girlfriend’s sister Nerida went to a mysterious singing audition. When she did not return from said audition, you took on the role of a paranormal investigator once again and made it your duty to find and rescue her. Who would have thought that your mission to find Nerida will get you entangled with a dangerous band of criminals with a scary tracking superpower! Hop along this epic adventure in the third installment of The Andersen Accounts. 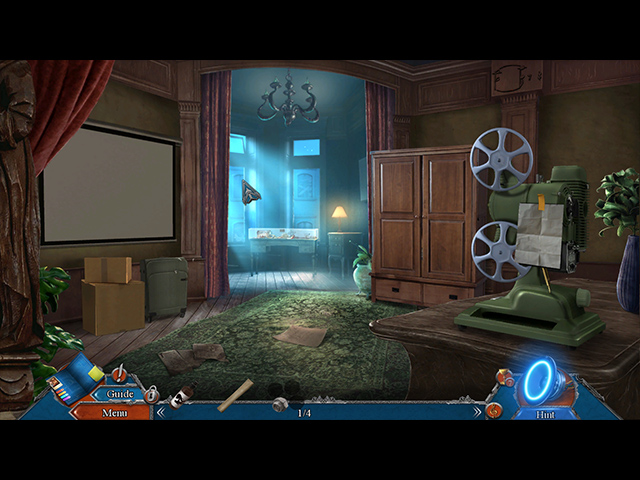 Given how well-received the first two The Andersen Accounts games were, it is no easy feat for Eipix to deliver yer another acclaimed sequel. Unfortunately, The Andersen Accounts: A Voice of Reason stumbles more than it actually achieves. Firstly, the storytelling is disjointed and unengaging. For such a dark and mature plot, one would expect the game to be fast-paced and jam-packed with exciting sequences. Instead, the pacing of this game is wildly inconsistent and the characters are underdeveloped, which make it difficult to get emotionally invested in the storyline.

Not only that, but the gameplay further emphasizes the game’s own flaws by filling the adventure portion with derivative, time-consuming tasks. In other words, the spaced-out gameplay lacks substance that could have potentially helped fill the gaps left by the weak plot. Thanks to the surprisingly creative and entertaining hidden object scenes and puzzles, The Andersen Accounts: A Voice of Reason does not ultimately turn out as boring as it would have otherwise. 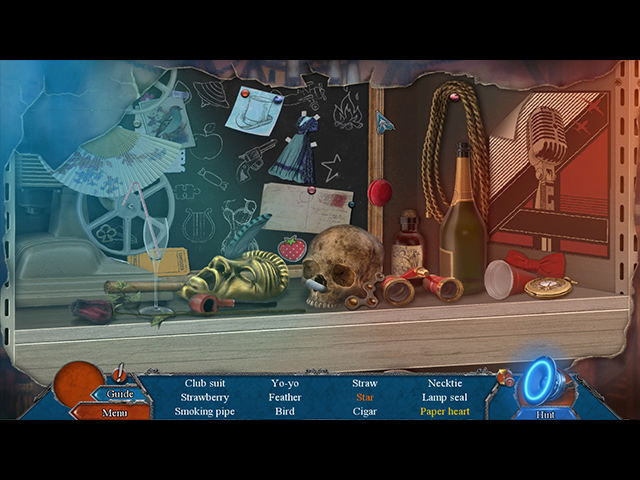 The Andersen Accounts: A Voice of Reason also scores points from its impressive production values. The expertly illustrated locations are done justice by some amazing lighting and modern touches. As for the audio department, the music and the voice-overs are worth shouting out as well.

Some might be disappointed by the length of The Andersen Accounts: A Voice of Reason. I played the game on the easiest difficulty setting and finished it within three hours and 15 minutes. The bonus chapter neatly continues from the ending of the main game and has a fair length of roughly 50 minutes. The Collector’s Edition also features a strategy guide, wallpapers, concept art, soundtracks, videos, replayable hidden object scenes, replayable mini-games, achievements, collectibles, morphing objects, and a souvenir room. 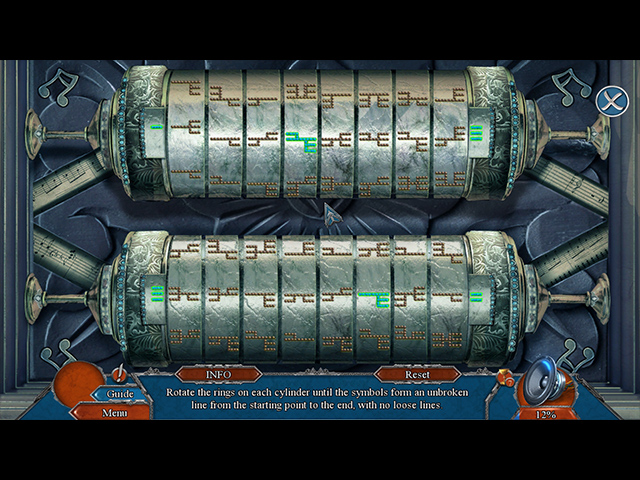 The Andersen Accounts: A Voice of Reason has some merits, but there is no denying that it is the weakest installment in the series so far.