Reviews
previous article
Minecraft Earth Game: What We Need to Know and What to Expect
next article
The Best PC Games to Play Right Now for Hardcore Players Secret City: The Human Threat is a major step-up for the series, especially in the story and the gameplay departments.

A number of artifacts from the heavily guarded Secret City Bank of Artifacts have gone missing! As one of the few talented detectives who know the ins and outs of the Secret City, you have been called to help. Can you catch the sneaky crime mafia while keeping the identity of the Secret City under wraps in this fast-paced fantasy adventure in the heart of London? 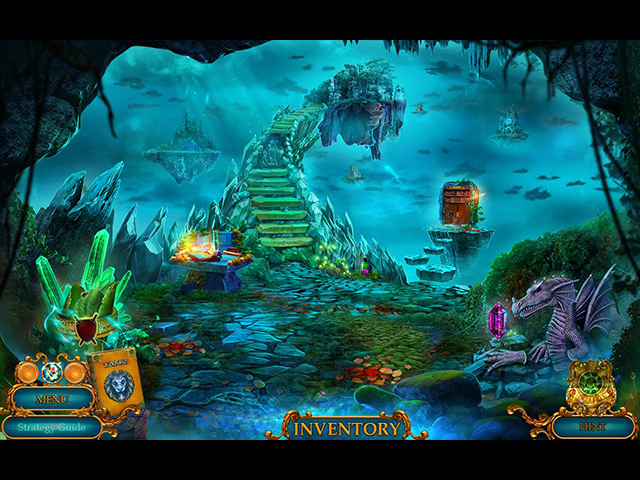 After two mediocre installments, the Secret City franchise has finally found its footing. Secret City: The Human Threat hooks the player right in from the getgo with a promising storyline of epic proportions. Unlike its predecessors, this sequel actually follows through with its introductory premise and features a storyline that remains captivating all the way until the very end. Part of the success also has to be credited to a rich backstory and likable characters.

Moreover, Secret City: The Human Threat’s gameplay also delivers. While the actual game mechanics are nothing fancy, the imaginative world-building allows the player to explore a plethora of interesting elements. The game leans heavily toward its puzzles, even the hidden object scenes themselves feel and play like puzzles (they can also be switched with Match 3 mini-games). Thankfully, the puzzles as well the hidden object scenes in this game are clever and creative, none of the derivative nonsense. 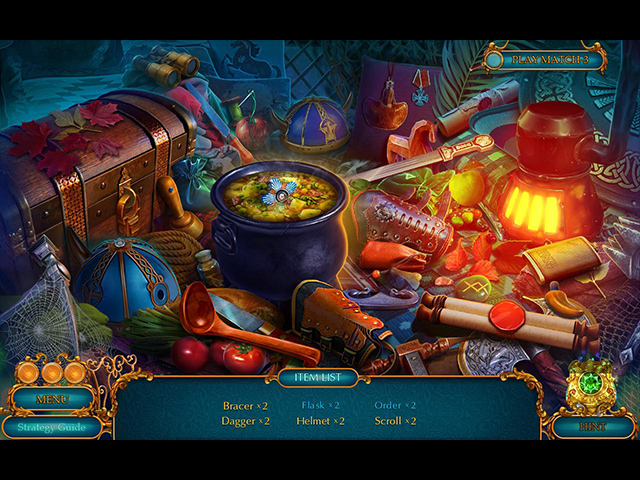 In my opinion, Secret City: The Human Threat has rooms to improve upon when it comes to its visuals. Although the concept art is quite stunning and the level of details in each scene is certainly impressive, the use of fluorescent blue and green hues is overwhelming. Domini Games is no stranger to the use of neon and saturated colors in their games, but even the most hardcore fans of the studio will probably still find them “too much” in this new game. 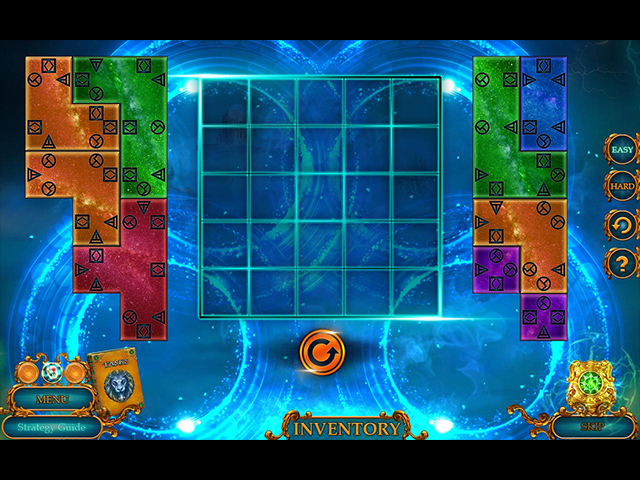 Secret City: The Human Threat is a major step-up for the series, especially in the story and the gameplay departments.