Roman Adventures: Britons - Season Two miraculously beats expectations and turns out to be even more engaging and more creative than its flawless predecessor.

General Flavius of Britons is up for a dangerous new journey! After ridding the land of Britons of the Filth in the first chapter, Flavius realized that he still needs to clear the source of the evil. Enter the Shadow Lands – the underworld for the dead souls of the Celts where the Filth has also been spreading. Can you help the Fearless Flavius guide his troops and save the two worlds in this highly anticipated Time Management sequel? 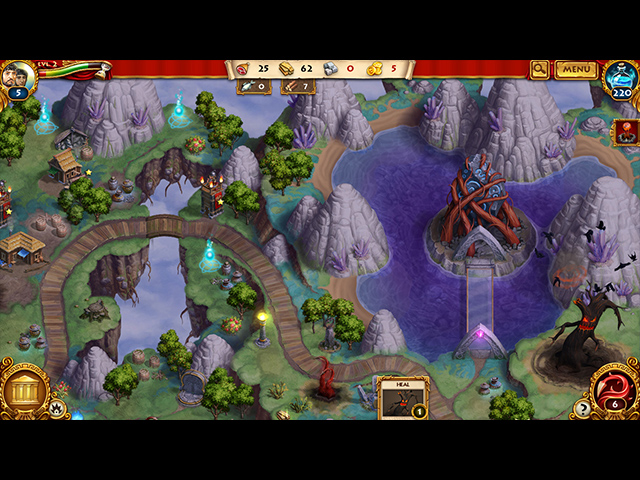 It is definitely not easy to follow up a widely popular first game, especially one that was as brilliant as the first season of Roman Adventures. Luckily, Qumaron knows just how to win its fans over. On one hand, Roman Adventures: Britons – Season Two shares a lot of similarities with Season One. The thematic tone, the storyline, and the gameplay mechanics are all very familiar. On the other hand, there is just enough difference and new elements to make the game worth being its own installment.

Roman Adventures: Britons – Season Two continues to feature a hefty storyline, at least when compared to its peers in the genre. In addition to Roman mythologies, the sequel also introduces elements from Elven folklore – which do a successful job of keeping the game fresh and fascinating. This switch up also reflects in the game’s ever-so-fantastic visuals, with darker sceneries and a more ominous color palette. 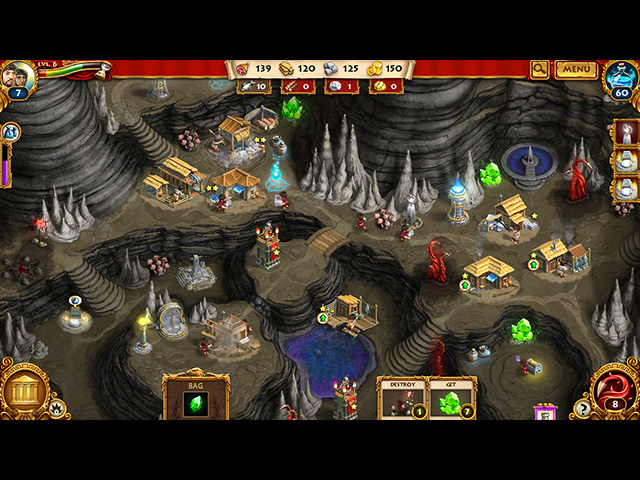 All that being said, what really drives the game remains to be its complex gameplay. Roman Adventures: Britons – Season Two’s non-linear world gives its players the flexibility to explore and build as they desire, as long as they achieve the score within the time limit. For players who prefer a stress-free experience, the game comes with four difficulty modes including an untimed relaxed mode. For players who prefer a challenge, then this game certainly has a lot of that in store. From collecting resources to building stations to activating altars – this game has them all! As the game progresses further on, it becomes harder and harder to balance its wide variety of tasks and strategy becomes vital in completing the level in time.

Parts of this game reminds me of the old Time Management classic Hidden World and it is just as entertaining and addicting. The twenty levels (plus one bonus level) of Roman Adventures: Britons – Season Two are simply not enough to tide us fans over to the next installment. However, this is not to say that the game has a short playtime since its levels can be long, with the latter levels possibly lasting up to 20 minutes. 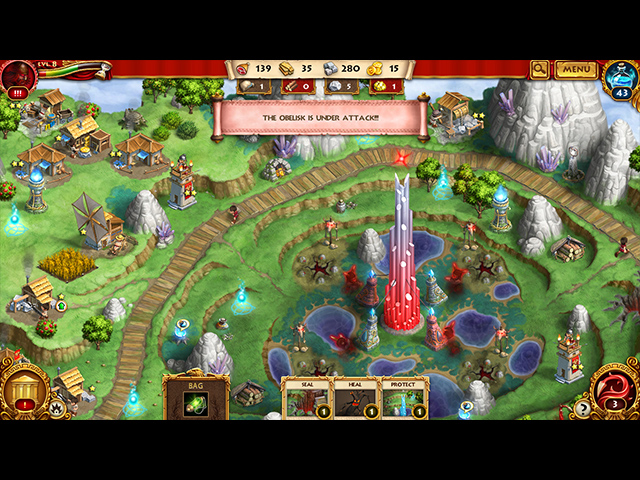 Roman Adventures: Britons – Season Two miraculously beats expectations and turns out to be even more engaging and more creative than its flawless predecessor.

by All About Casual Games on November 4, 2018
Five years after the conclusion of the fan and critic’s favorite Aantado trilogy, Realore sends us off on a new thrilling adventure with the Roman Adventures series. During the glory era of the Roman Empire, Caesar sent General Flavius to take over the British Isles from the Celtic people in an attempt to expand the Roman borders. […]
Comments
Leave a reply