While the storyline is not especially thrilling, Labyrinths of the World: Fool's Gold excels in other aspects and stands as a very solid fantasy adventure.

Your friend Alessa invited you to the new Leprechaun Museum in Dublin. But your vacation quickly turned upside down when your friend finds herself involved in some Leprechaun magic and transported to another world through a portal! Can you figure out who is using magic to lure humans into the Leprechaun world? 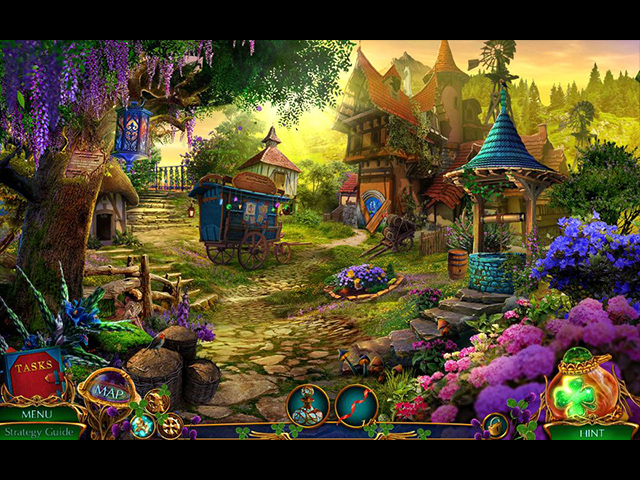 Labyrinths of the World: Fool’s Gold is the latest entry in Domini Games’ popular fantasy series and this time, we are off to Ireland! Coming on the heels of one of best installments, Fool’s Gold manages to maintain the momentum of this series. The game opens up by introducing a promising concept involving magic and Leprechauns, which unfortunately ends up not being the main focus of the plot. In fact, one major problem of the game is that it has no focus. All plot points are loosely tied together by emotionally-flat characters and a vague idea of “magic”. This could have been an exciting Irish-themed game if only the plot was more focused.

Luckily, the gameplay makes up for whatever lacks in the storyline. The well-crafted adventure portion of the game features some creative spins on familiar inventory items as well as a reasonable amount of backtracking that adds to the challenge of the game. The puzzles also provide clear instructions and are considerably challenging and fun. However, the highlight of the game has to be the hidden object scenes. These are arguably some of the most imaginative hidden object scenes I have seen in recent months. Not only are they highly interactive, but they are also smart and creatively designed. Given this, there is absolutely no reason to alternate to the Match 3 format, although the Match 3 boards are just as brilliantly constructed. 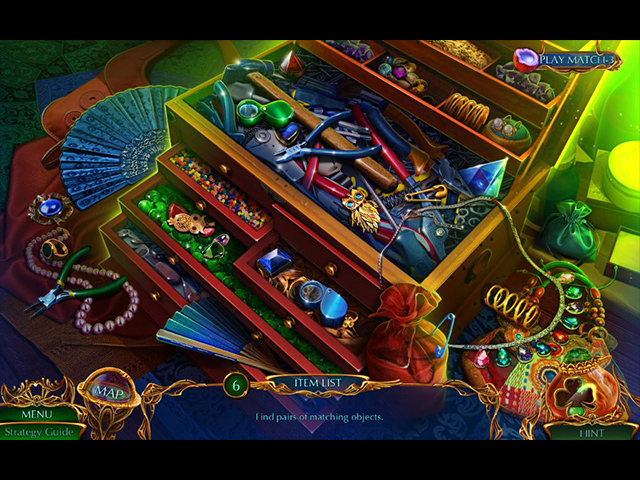 Labyrinths of the World: Fool’s Gold also shines when it comes to its visuals. Despite the heavy use of fluorescent colors in line with the studio’s tradition, the stunning details in the artwork are really something to behold. The plethora of fantasy elements in each scene is mind-blowing and surprisingly not overwhelming. Moreover, the enchanting musical scores do an effective job narrating the game and truly complete the magical Leprechaun world experience.

I was not particularly engaged by the storyline, but still thought the game’s three and a half hours runtime was very enjoyable. The Collector’s Edition also comes with a stack of bonuses; a prequel bonus chapter, a strategy guide, wallpapers, concept art, cutscenes, soundtracks, replayable hidden object scenes, replayable mini-games, achievements, collectibles, morphing objects, and a customizable garden. 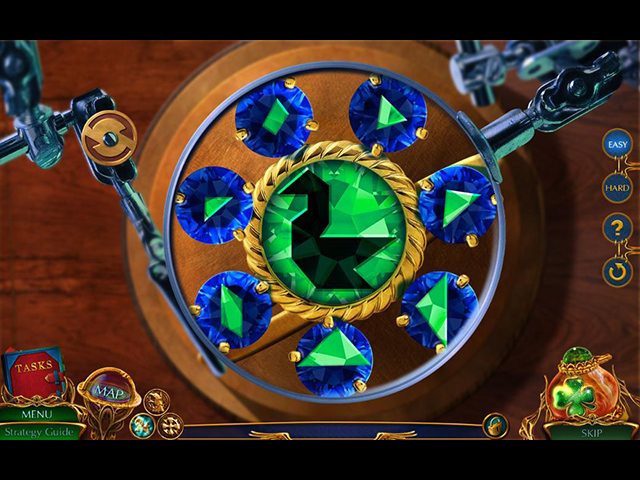 While the storyline is not especially thrilling, Labyrinths of the World: Fool’s Gold excels in other aspects and stands as a very solid fantasy adventure.