Ghost Files: Memory of a Crime is a win on every level for Brave Giant - an irresistible crime adventure that should not be missed!

Arthur Christie witnessed a murder with his own very eyes before he got knocked unconscious. He woke up finding himself tied in a basement next to a dead body, with no memory of the crime. What’s even worse is that Arthur is now the prime suspect in what the police dubbed a serial murder case! Can Arthur race against time and regain his memory in time to find the real “Executioner” and clear his name? 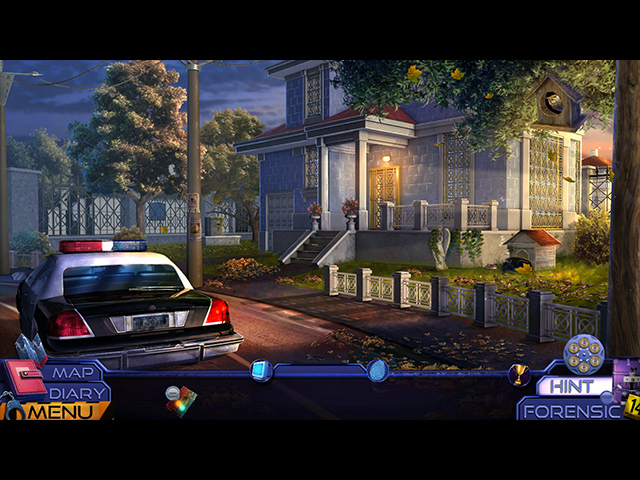 Two years after the success of Ghost Files: The Face of Guilt, Brave Giant finally released the anticipated sequel. In a way, Ghost Files: Memory of a Crime is very different from its predecessor – in terms of both the tone and the theme. While the original game heavily involved a paranormal investigation, this sequel feels more like a whodunit murder mystery – and a thrilling one at that. The storyline in Ghost Files: Memory of a Crime is satisfyingly complex, with plenty of exciting sequences and a constant, heart-throbbing sense of suspense and urgency. This reminds me of some of the iconic fast-paced investigative adventures such as the Angelica Weaver, New York Mysteries, and Adam Wolfe series.

On the production side, Ghost Files: Memory of a Crime is also stellar. With fantastic visuals, both the graphics and the animations, and some cleverly-designed scenes, the game pulls you in from the very beginning and never let go. As for the audio, the hypnotic background music accompanies the game extremely well and the voice actors do an effective and believable job breathing life into the characters. 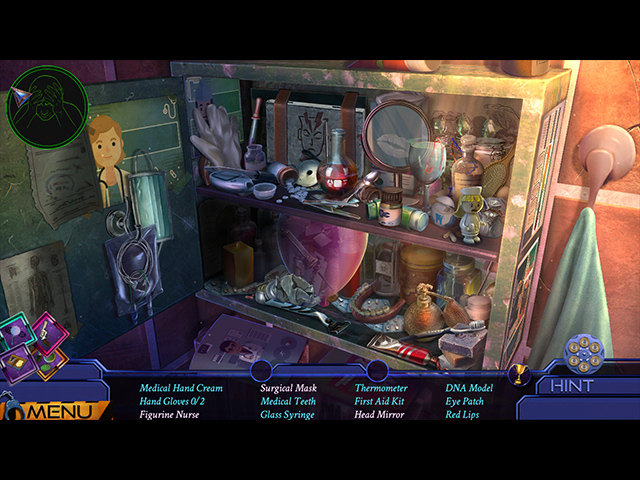 Not only does it look great and has a captivating storyline, Ghost Files: Memory of a Crime is also incredibly fun to play. The gameplay is not all-around perfect but does much more than the bare minimum to be qualified for the Collector’s Edition status. The adventure gameplay features thoughtful elements such as cool interactive click spots and a smartly-utilized Forensic Kit. Similarly, the hidden object scenes and the puzzles are not totally unique, yet showcase just enough creativity to not feel derivative. 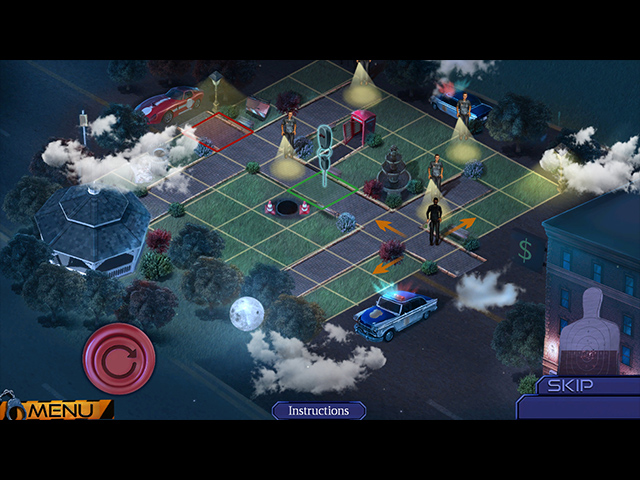 Ghost Files: Memory of a Crime is a win on every level for Brave Giant – an irresistible crime adventure that should not be missed!

Ghost Files: Memory of a Crime was one of 2019’s editors’ picks, click here to check out other best hidden object and adventure games.