Dark Tales: Edgar Allan Poe’s Ligeia marks AMAX Interactive’s sixteenth dive into Poe’s bibliography. Detective Dupin and his trusted assistant are off to Phoenix Estate, in response to a letter proclaiming that Lord Royce Morrissey, the owner of the estate, will be killed at the stroke of midnight. You are there just in time to witness the vengeful ghost of Ligeia, Morrissey’s late wife, wreaking havoc. Flex your investigative muscles and solve another paranormal case in this latest Dark Tales sequel. 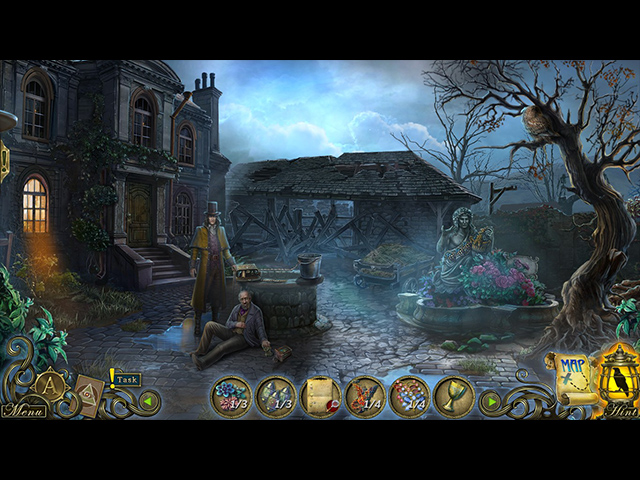 The Dark Tales series has long lost its charm and its attempt at originality, with each installment being more and more similar to the one before. The plot in Dark Tales: Edgar Allan Poe’s Ligeia is lazy, to say the least. It certainly feels like this is a rehash of previous Dark Tales games, but with different character names. Given that, it is totally understandable if you lose interest in the storyline just a few minutes in.

Even the locations are utterly dull this time around. It is as if they are recycled from previous games in the series (or from other AMAX series for that matter) with little to none new ideas and zero distinctive or memorable qualities. Although the quality of the graphics is up to standard, it does not offset the impression that I have visited these scenes a hundred times before. 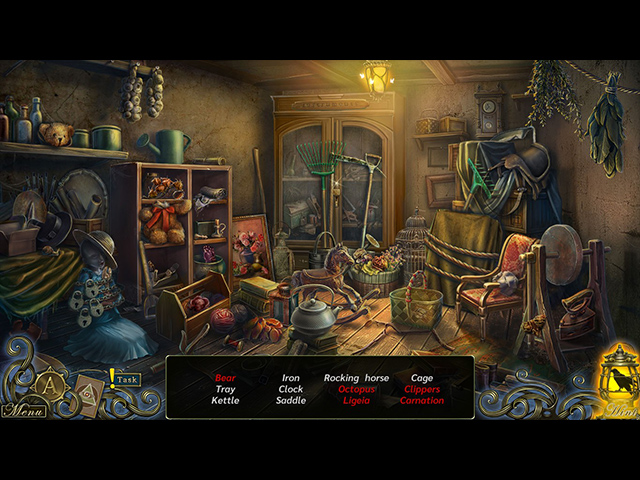 As for the gameplay, Dark Tales: Edgar Allan Poe’s Ligeia does the bare minimum for a premium HOPA. The adventure is easy and cliché, even on the hardest difficulty settings. The hidden object scenes are neither unique nor interesting, some also need to be revisited for a second round. Considering how uninspired the rest of the game is, the puzzles seem like highlights in comparison. They are fun and surprisingly creative and the option to play on Hard mode is very much appreciated. 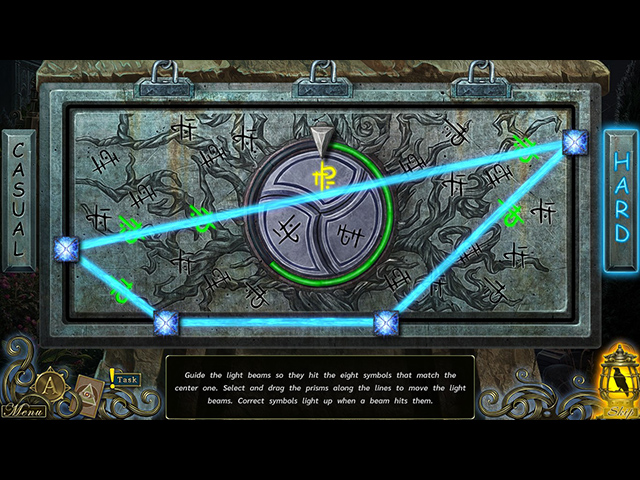