Uncharted Tides: Port Royal is a fine Caribbean adventure that does just enough to pass for the Collector's Edition status.

Years ago, Mary Jane’s father went missing while searching for the famed magical ship named the Cursed Rose. When Mary Jane received a clue about her father’s disappearance, she jumped at the opportunity and set sail towards the dangerous waters. Follow the thrilling journey of Mary Jane and her ride-or-die Jack as they embark on a pirate adventure in this latest release from Artifex Mundi and Cordelia Games. 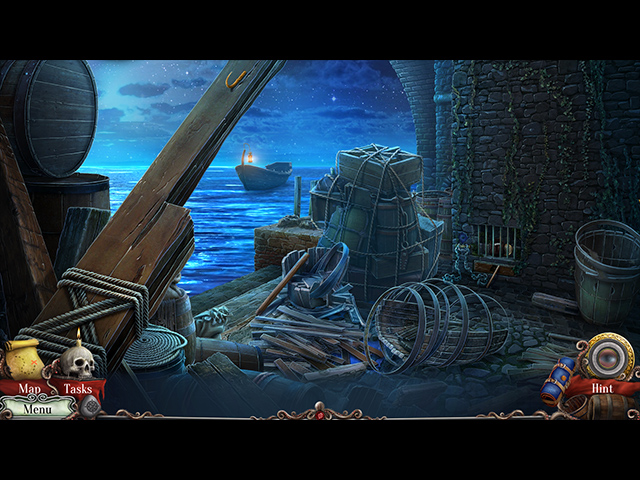 Who doesn’t love a good pirate-themed game? Especially since the HOPA genre has been depraved of pirate-themed games since Eipix’s Sea of Lies series ended. While the main premise of Uncharted Tides sounds quite predictable ln the surface, Cordelia Games flexes their storytelling muscles and tells an engaging storyline through multiple character perspectives. The game is enjoyable from beginning to end and even though it does not match the pirate adventure masterpiece also by Artifex Mundi that is Nightmares from the Deep, it is still a worthy addition to the collection.

Avid HOPA fans will find the gameplay of Uncharted Tides: Port Royal to be rather mundane. Neither the hidden object scenes nor the plethora of mini-games are particularly memorable or innovative. That being said, by telling the story through two lenses, the game allows itself more room for flexibility regarding its adventure mechanics. 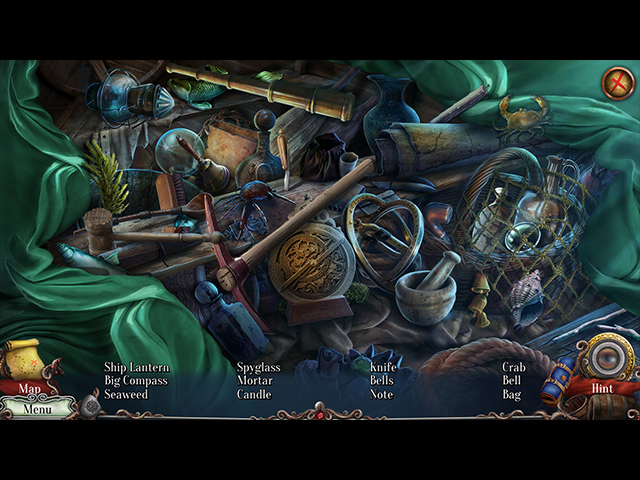 As for its production, Uncharted Tides: Port Royal hits all the right marks but does not go above and beyond them. The dark color palette of the visuals is appropriate for the game but also limits the variety of details and colors that can be put in a single scene. Similarly, there is nothing wrong about the soundtracks and the voice-overs, but they achieve the bare minimum to put it simply.

For those who genuinely enjoy the game, the good news is that Uncharted Tides: Port Royal is a relatively long one. On the easiest difficulty mode, the main game took me nearly five hours to complete and the bonus chapter added another 45 minutes. The Collector’s Edition comes with all the expected features; a strategy guide, wallpapers, concept art, soundtracks, replayable hidden object scenes, replayable mini-games, achievements, and morphing objects. 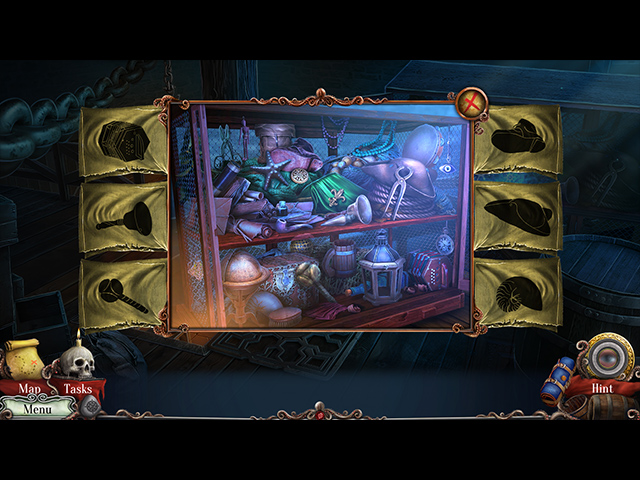 Uncharted Tides: Port Royal is a fine Caribbean adventure that does just enough to pass for the Collector’s Edition status.