If not for its dull storyline The Unseen Fears: Stories Untold would have been quite a thrilling and visually-stunning adventure.

Your vacation in Prague was cut short when you heard a cry for help from a fairy tale character inside an old book in an antique store! Will you be able to help innocent characters escape from the grasp of the evil or will you get trapped inside the fairy tale world? The Unseen Fears: Stories Untold is the latest chapter in this chart-topping dark fantasy series from GrandMA Studios! 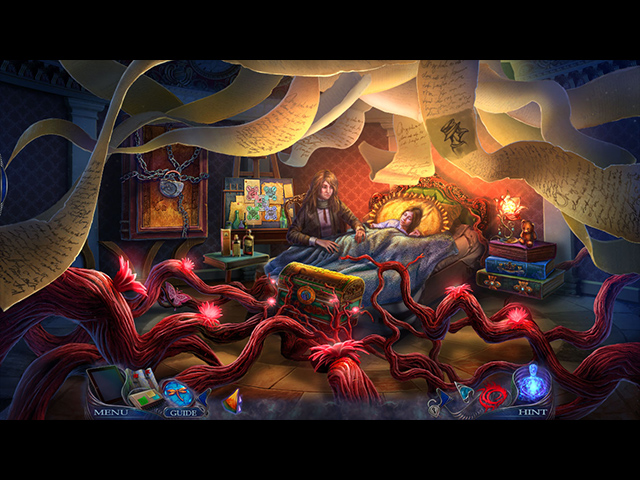 In comparison to the previous installments in the series, The Unseen Fears: Stories Untold is somewhat less dark. This sequel leans heavily on the fairy tales elements, which in turn also makes the game less intriguing. Neither the theme nor the storyline of Stories Untold is exciting as the “lost in a fairy tale book” theme has definitely been done to death in the HOPA genre – namely with the Nevertales and the Forgotten Fairy Tales series. Thus, it might be difficult for avid HOPA fans to get emotionally invested in the game considering how derivative the storyline is.

Fortunately, GrandMA Studios has an incredible art team. The Unseen Fears: Stories Untold is filled with imaginative locations, dazzling colors, impressive details, and some strong animations. Even if you might not enjoy the game itself, you can at least appreciate the visuals. The audio is less on-point but still offers some redeeming qualities. While the background music and the sound effects are appropriate for the game, the voice-overs are often unrealistic and forced. 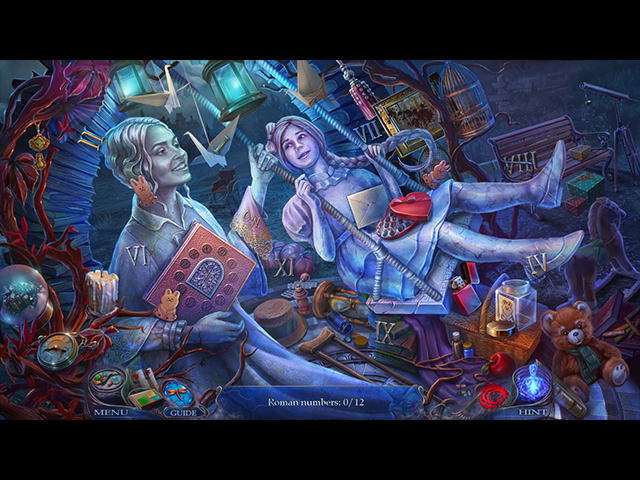 The Unseen Fears: Stories Untold is heavy on the puzzles and light on the hidden object scenes. Either way, both aspects of the game are quite well-done. Although the challenge level is not necessarily high, the creativity that goes into creating them is undeniable. As for the adventure part of the game, there is a nice balance between some predictable tasks and more unconventional ones, which should satisfy all levels of players.

Lengthwise, The Unseen Fears: Stories Untold clocks in at around four hours, plus a full hour of the bonus chapter. As usual, the game also comes with a handful of extras including a strategy guide, wallpapers, concept art, soundtracks, cutscenes, replayable hidden object scenes, replayable puzzles, achievements, collectibles, morphing objects, and a hidden chapter. 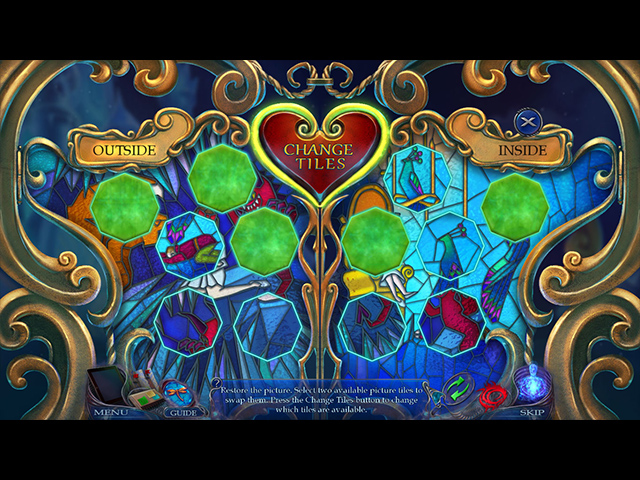 If not for its dull storyline The Unseen Fears: Stories Untold would have been quite a thrilling and visually-stunning adventure.