Shadowplay: Harrowstead Mystery is the weakest Shadowplay game to date, but it still impresses in few departments.

Your investigation on the mystery of Harrowstead took a dark turn when a member of your team found a new lead. You arrived at the site to find your friend attacked and kidnapped by a hideous monster! Can you save your friend and find the answers to this long-standing mystery for good in this new paranormal adventure game from Mad Head Games? 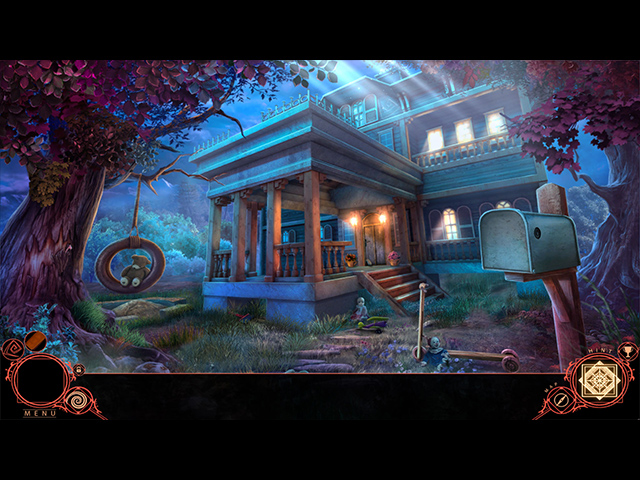 So far, none of the sequels has managed to top the original Shadowplay game, including this latest one. While the main premise of Shadowplay: Harrowstead Mystery is quite engaging, the shallow storytelling and insufficient plot details make the game less immersive than it could have been. Given that the Shadowplay series branded itself as a horror adventure series, Harrowstead Mystery severely lacks scary elements. This makes the game feel like just another run-of-the-mill dark fantasy game and not an intricate and creepy game that the Shadowplay brand promises.

This also comes down to the gameplay, which is disappointing to say the least. Shadowplay: Harrowstead Mystery is most likely the simplest game yet for the series and perhaps, for the studio. The adventure part is predictable, the hidden object scenes are mundane, and the puzzles are very easy. Not that there is anything wrong with having a beginners-friendly game, but maybe it is best not to put it under the already-established Shadowplay series. 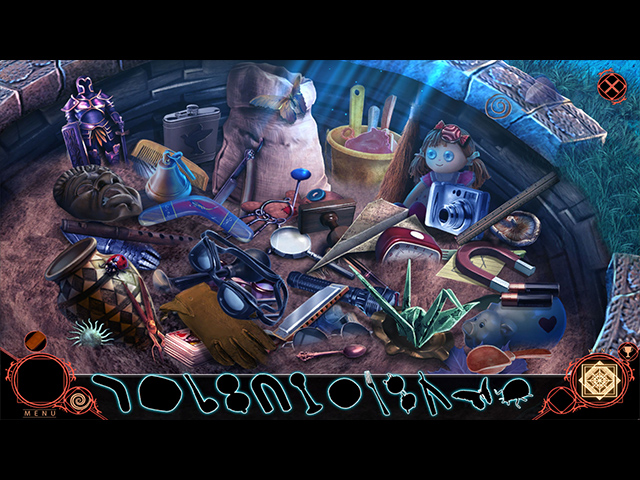 Nonetheless, Mad Head Games still knows how to create stunning games. Although the graphics in Shadowplay: Harrowstead Mystery are not setting any new standards, they are undeniably gorgeous. As the game progresses into the more fantasy territories, the sceneries also get more imaginative and memorable. Regarding the audio, the music is perfectly fine, but the voice acting sounds a little amateur at times.

Shadowplay: Harrowstead Mystery is on the short end of the spectrum when compared to its peers, with a running length of around three and a half hours and 35 minutes for the bonus chapter. The extras section also contains a strategy guide, wallpapers, cover pictures, profile pictures, soundtracks, concept art, replayable hidden object scenes, achievements, collectibles, and morphing objects. 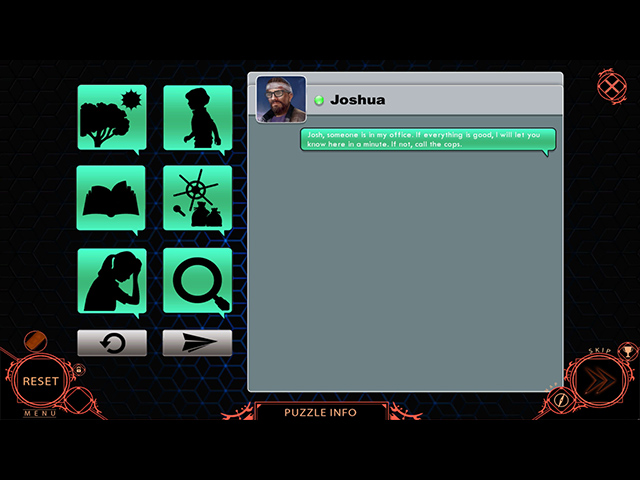 Shadowplay: Harrowstead Mystery is the weakest Shadowplay game to date, but it still impresses in few departments.