Redemption Cemetery: Dead Park is a reminder of how great the series used to be and signals a promising progression for the future.

A cryptic message sent you to an abandoned amusement park to discover that this was the place plagued with several strange disappearances. Travel back in time to set the lost souls free in this latest installment of AMAX Interactive’s signature series – Redemption Cemetery! 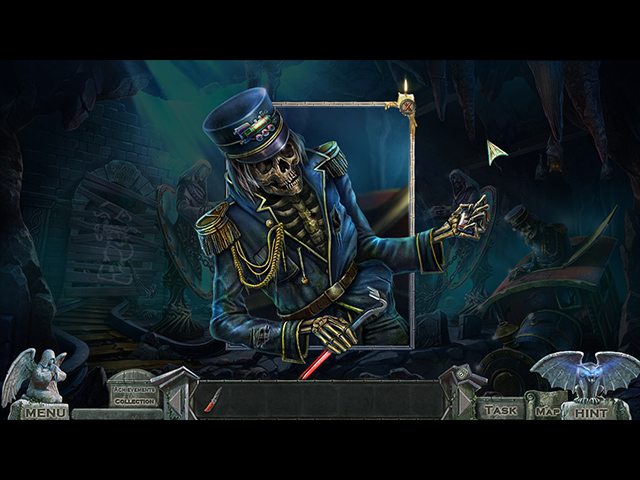 After a series of dull sequels, I did not have much faith in this new Redemption Cemetery game going in. It is my pleasure to announce that Dead Park is probably the most enjoyable Redemption Cemetery sequels in quite a wile. Although the game does not take the creepy amusement park theme as far as other studios gloriously did in games such as Dark Arcana and Dreamland, the theme allows the storyline to flourish through creative elements and fun twists. However, the wooden and unlikable characters prevent the game from being as engaging as it could have been.

The visual style in Redemption Cemetery: Dead Park is a good mix of gothic horror and old-school, which is what AMAX Interactive is usually known for. The quality is not a big step above previous works by the prolific studio, but that does mean that it is any less commendable. The chilling scores are effective in setting an ominous mood for the game and add to the world-building of the game. 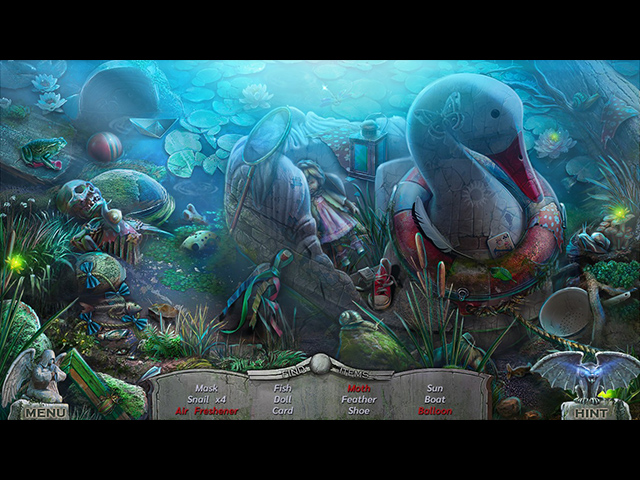 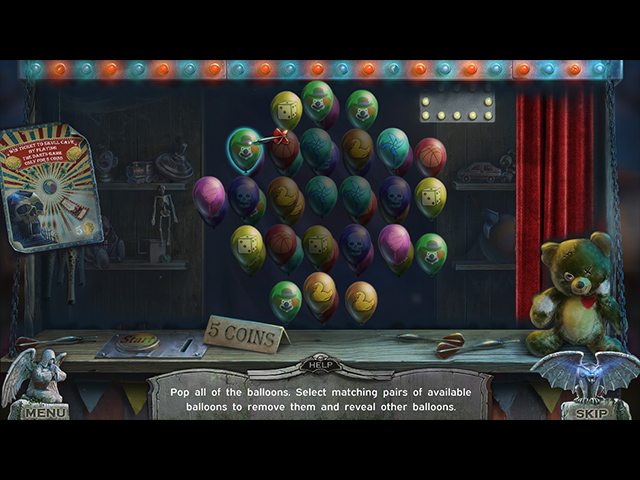 Redemption Cemetery: Dead Park is a reminder of how great the series used to be and signals a promising progression for the future.