The Secret Order: Return to the Buried Kingdom – Review The Secret Order: Return to the Buried Kingdom Collector's Edition

The Secret Order: Return to the Buried Kingdom is a visually breathtaking adventure backed by a solid storyline despite not really pushing any boundaries.

Sunward Games’ fan-favorite adventure series is back with its eighth installment. The Secret Order: Return to the Buried Kingdom. The Mother Dragon who has long protected the Buried Kingdom has recently passed away, leaving the kingdom in a state of total chaos. Help Sarah as she returns to the Buried Kingdom to protect it from a powerful evil force that is threatening to take over this sacred land! 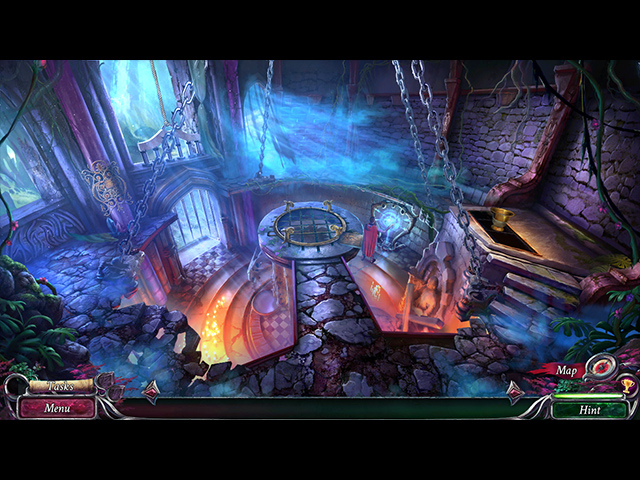 As suggested by the title, this new sequel is a continuation of the hit The Secret Order: The Buried Kingdom. As far as the storyline goes, there is absolutely no need to have completed the 2016 prequel beforehand as the game also serves as a solid standalone sequel. However, fans of the series will derive nostalgic value from being able to return to the stunning landscapes of the Buried Kingdom and meet some familiar faces. The game utilizes multiple tools to aid its storytelling, all of which are quite effective.

The game is further elevated by a drop-dead gorgeous production. The dark and mysterious vibe of the visuals adds a layer of suspense to the game and splashes of fluorescent colors are used to great effects. Moreover, the animations and the cutscenes are top notch and definitely some of the best in Sunward Games’ extensive portfolio. The Secret Order: Return to the Buried Kingdom also excels in the audio department, particularly with the broad range of thrilling sound effects and the poignant voice-overs. 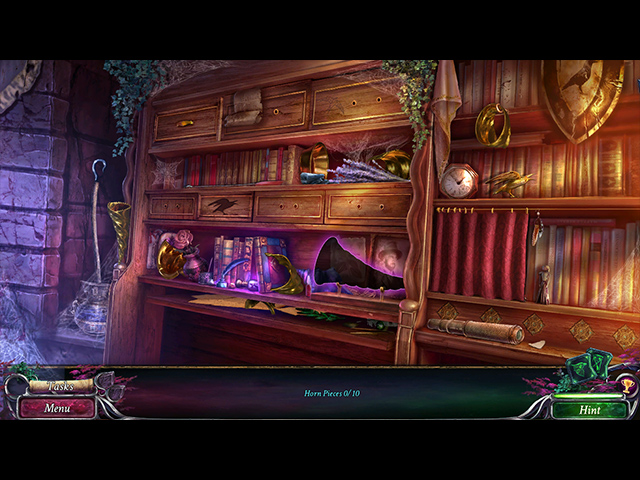 Where The Secret Order: Return to the Buried Kingdom hits a roadblock has to do with its gameplay. While the majority of the gameplay functions well enough, there is certainly a severe lack of challenge and complexity. Every action, every task, and every puzzle are as predictable as ever. The hidden object scenes are slightly more creative and there is a clear effort to add variety to them once in a while, but there is no denying that they are still incredibly easy.

Despite its cookie-cutter gameplay, The Secret Order: Return to the Buried Kingdom’s rather long running time is not unwelcome. For avid HOPA fans, the main game should last around five hours and the one-hour bonus chapter should be equally satisfying. The Collector’s Edition features all the standard features; a strategy guide, wallpapers, concept art, soundtracks, cutscenes, repayable hidden object scenes, replayable puzzles, achievements, collectibles, and morphing objects. 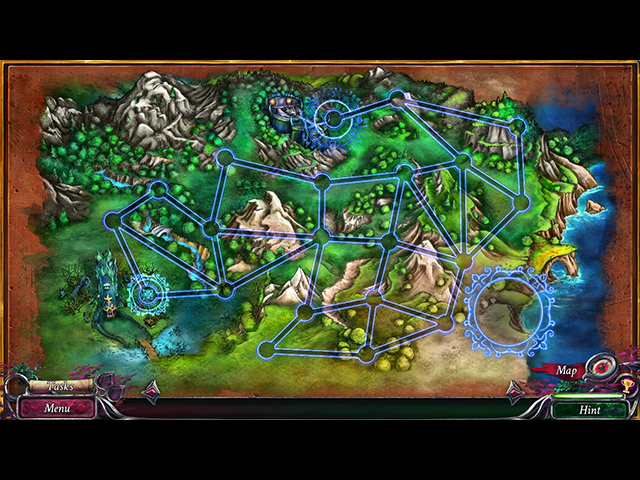 The Secret Order: Return to the Buried Kingdom is a visually breathtaking adventure backed by a solid storyline despite not really pushing any boundaries.