Spirit Legends: Solar Eclipse is a fine fantasy adventure, despite being messy and unfocused at times.

Spirit Legends: Solar Eclipse takes us on a new journey in this enchanting series from Domini Games. Your fellow monster hunter has gone missing in the land of the trolls. However, these trolls are cursed such that they are only active in nighttime. Can you fight against the trolls as they try to take back the night and bring around eternal solar eclipse? 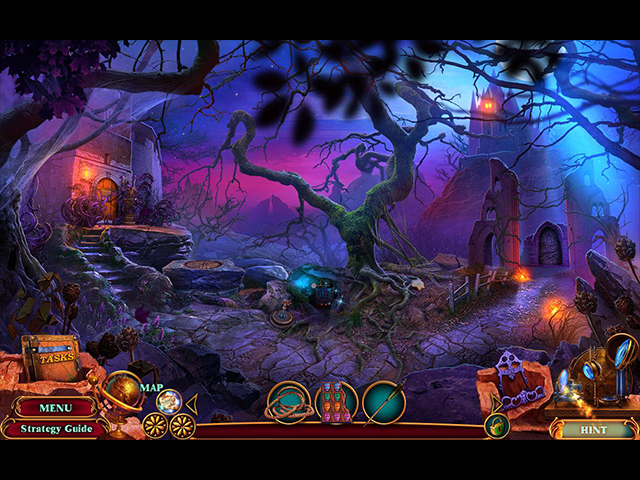 With this second installment, the Spirit Legends series still struggles to find its own identity. In many ways, Spirit Legends: Solar Eclipse could fit right in with its neighbor series Enchanted Kingdom – what with its fantasy flair and all. Nonetheless, there is no denying that the storyline in Solar Eclipse is rather interesting, especially in the first few chapters. The storyline does get dragged out a little bit towards the end, making the last chapter or two pales in comparison to the rest of the game.

Spirit Legends: Solar Eclipse mimics the visual style of other games from the studio, which I have personally grown to enjoy. The graphics are colorful, the animations are brilliantly animated, and the level of detail in each scene is quite outstanding. Moreover, the thrilling soundtracks also add an exciting edge to the game. On a more disappointing note, the voice-overs are simply not up to par. They are either overly-dramatic or unemotional, there is no in-between. 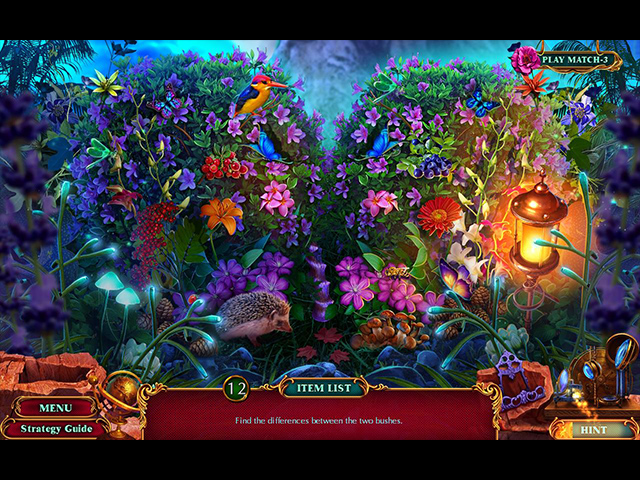 Similar to other Domini Games titles, Spirit Legends: Solar Eclipse is a lot of game, perhaps too much game. The game features an abundance of puzzles, although most of them feel like a test of patience instead of actually being creative and complex. A Bestiary (annoyingly spelled as Beastdiary) is also included, which leads to even more puzzles. At times, it just feels like the game loses its focus with all these unnecessary additions. As for the adventure portion of the game, it is enjoyable enough, but definitely nothing mind-blowing. 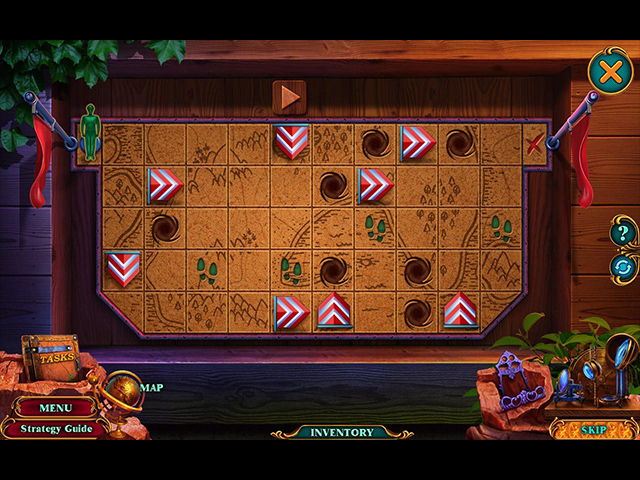 Spirit Legends: Solar Eclipse is a fine fantasy adventure, despite being messy and unfocused at times.