1
new
Twelve Minutes 2021: Change The Outcome And Break The Loop.
Reviews
previous article
The Unseen Fears: Stories Untold - Preview
next article
Myths of the World: Under the Surface - Preview

Ms. Holmes: The Monster of the Baskervilles – Review Ms. Holmes: The Monster of the Baskervilles Collector's Edition

Ms. Holmes: The Monster of the Baskervilles recycles the same-old formula and predictable clichés to mixed results. Better luck next time, Ms. Holmes!

The famous Sherlock Holmes has been missing for more than a decade and crime rate is at an all-time high. When an old Sherlock case resurfaced, it is time for England’s new detective hero to rise. Follow Ms. Holmes on her investigation of the stranger creatures spotted roaming and terrorizing Baskervilles in this fresh series from Elephant Games. 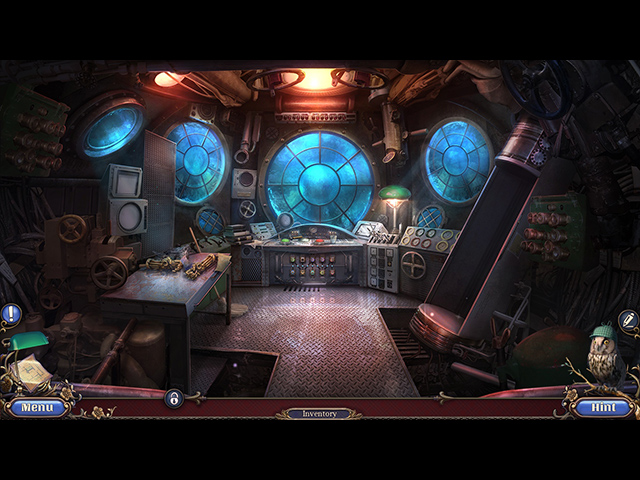 For a veteran HOPA developer like Elephant Games, it is easy enough to rely on proven hits and continue to develop sequels for those catalog series. Thus, I really appreciate how Elephant Games innovates and comes up with a new series once in a while – Detectives United, Paranormal Files, and Halloween Stories are some of the recent examples. Thus, it is unfortunate when an attempt at something new does not quite click, like with this one. In many ways, this beginning of a new series feels very familiar. While the underlying concept of a female Sherlock Holmes is fascinating, the main heroine lacks a distinct personality that would have helped differentiate this game from other detective HOPA titles. As a result, Ms. Holmes: The Monster of the Baskervilles borrows from various sources within the genre that have already been done to death, making it a game riddled with boring clichés.

This issue does not only concern the storyline but the gameplay as well. Right from the start, the game introduces various familiar HOPA tropes and predictable game elements. The hidden object scenes and the puzzles are fairly entertaining, but they also could have benefited from more complexity and creativity. This is not to say that Ms. Holmes is not a well-crafted game, since it definitely is coming from an experienced developer like Elephant Games. However, playing the game also feels like rewatching an old movie that we had already watched multiple times before that we know every beat, every rhythm by heart. 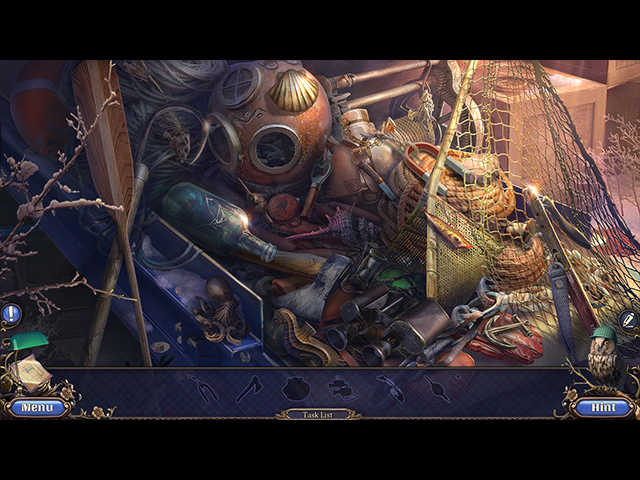 When it comes to the visuals, Ms. Holmes: The Monster of the Baskervilles is expectedly on-point. The mysterious and gloomy environment is appropriate for a game of this nature, this goes the same for the ominous background music. Although the graphics look nice and polished, not a single scene is instantly memorable. Again, the game resorts to recycling old ideas from other games in the market, which makes every scene looks somewhat derivative.

Ms. Holmes: The Monster of the Baskervilles is offered as a Collector’s Edition, which might be worth the price when on sale. The bonus section includes a bonus chapter, a strategy guide, wallpapers, concept art, soundtracks, replayable hidden object scenes, replayable puzzles, achievements, collectibles, and morphing objects. 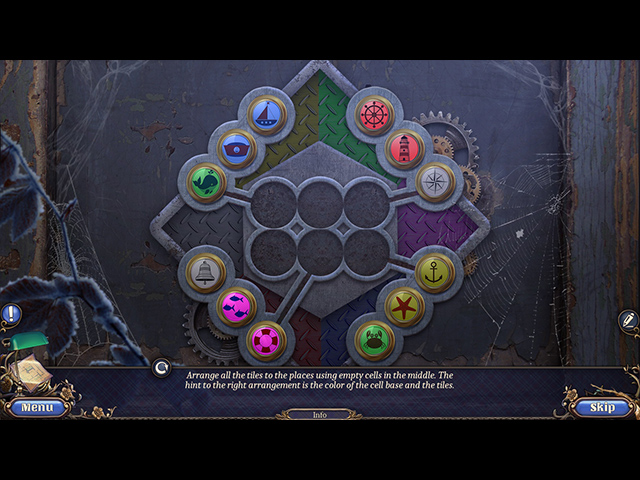 Ms. Holmes: The Monster of the Baskervilles recycles the same-old formula and predictable clichés to mixed results. Better luck next time, Ms. Holmes!