Haunted Legends: The Call of Despair is a lifeless addition to the dying HOPA series - but what do we expect from AMAX Interactive at this point?

Captain of the Musketeers has reached out for your help with a strange epidemic that is going on in Nulver Town. Without explanation, people in the town are turning into crystals and you are tasked with one of the most challenging cases in your career. Find out about it all in Haunted Legends: The Call of Despair, a new investigative adventure from AMAX Interactive. 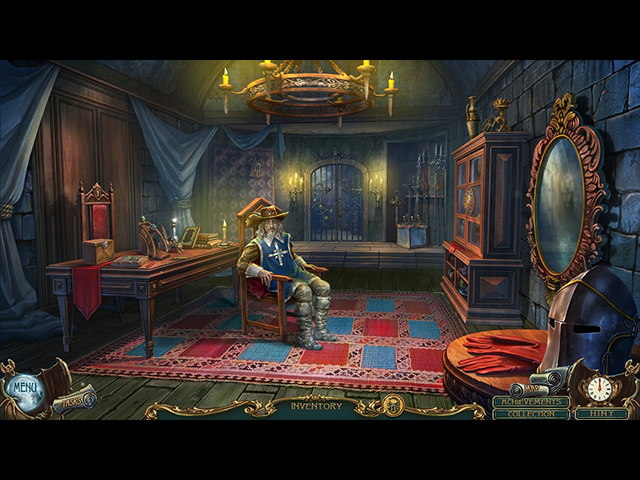 Like most franchises from AMAX, the Haunted Legends brand has mostly gone downhill since its debut game, which was actually quite excellent. While the concept of humans turning into crystals initially has potential to thrill and excite, it quickly becomes dull and uninteresting due to loosely-developed characters and illogical story details. Ironically, “The Call of Despair” might very well be made by players who are bored out of their minds.

The laziness on the developer’s part is further reinforced by a totally uninspired gameplay. All the tasks, interactions, and events in Haunted Legends: The Call of Despair have been presented before in some shape or form in previous Haunted Legends installments. The hidden object scenes and the puzzles are often predictable and easy. This problem of cookie-cutter game-making has plagued almost all recent releases from the studio and I am sad to report that things have not changed for the better with this new release. 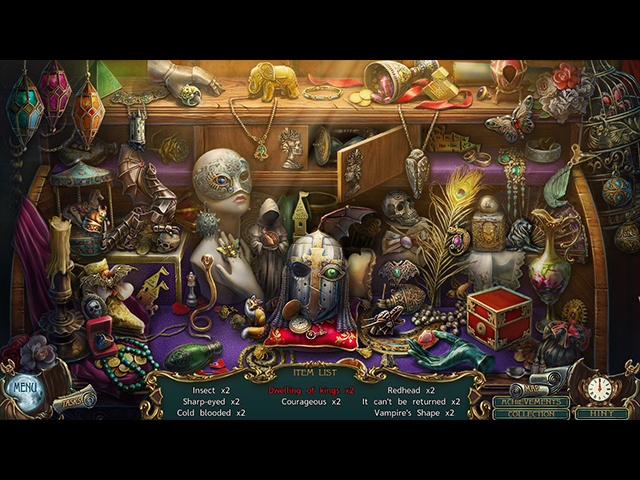 All complaints aside, there is no denying that Haunted Legends: The Call of Despair is a great-looking game. Although the color palette is mostly dark and dreary, the locations are beautifully painted and exquisitely designed. Moreover, the stunning animations succeed at bringing some life to the game. Last but not least, gloomy music also suits the mood of the game very well.

Haunted Legends: The Call of Despair has a standard HOPA length of roughly four hours, although it certainly felt much longer than that for me. The bonus chapter further explores the storyline, but again, it is hard to get invested in such a poorly-constructed plot. Other bonus items include a strategy guide, wallpapers, screensavers, concept art, soundtracks, videos, replayable hidden object scenes, replayable puzzles, achievements, collectibles, and morphing objects. 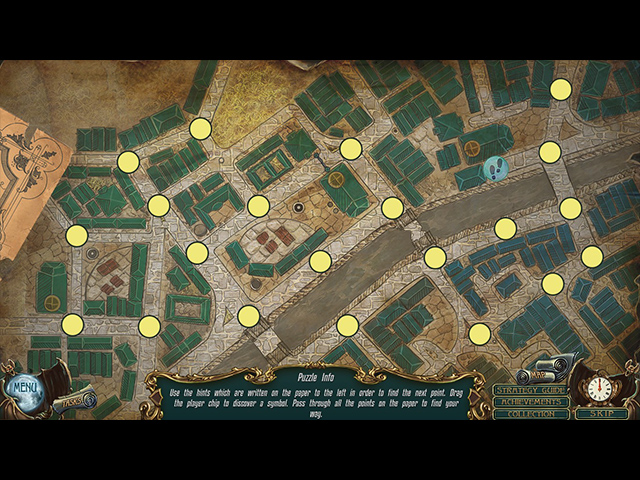 Haunted Legends: The Call of Despair is a lifeless addition to the dying HOPA series – but what do we expect from AMAX Interactive at this point?