Vacation Adventures: Park Ranger 9 a breezy fun for players of all ages - whether it is worth the Collector's Edition price tag or not is still unclear.

Hidden Object fans are probably already familiar with Casual Arts, the studio behind dozens of incredibly successful “pure hidden object games” such as the iconic Christmas Wonderland series. Vacation Adventures: Park Ranger 9 is the studio’s first release with the Collector’s Edition tag and given the warm reception so far, it would not be the last. 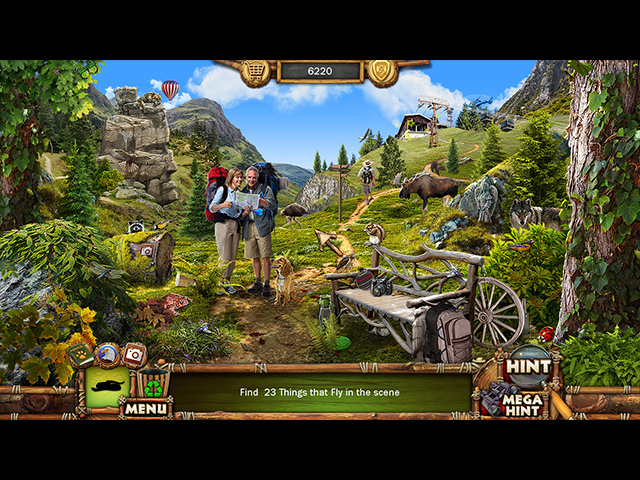 Vacation Adventures: Park Ranger 9 follows the direction of the past eight games in this best-selling series, alternating between hidden object scenes and quick mini-games. This might sound like a chore to players who usually enjoy the adventure component of the HOPA genre. However, I can assure you that Park Ranger 9 is by no means a boring game. The hidden object scenes are expertly crafted with varied formats, creative and interactive elements, and plenty collectibles to hunt for.

Consistent with the theme of the game, the collectibles in Vacation Adventures: Park Ranger 9 comes in the form of wildlife animals. These are present in every hidden object scene and can be viewed in the Wildlife Notebook once collected. Other than that, another interesting collectible category is recyclable trash. In each scene, there are trash that can be collected to recycle, from plastic bottles to aluminum cans. This makes Park Ranger 9 the perfect game to play with your kids for both entertainment and educational purposes. As for the mini-games in between the hidden object scenes, they might not be the most innovative, but they are harmless fun that are effective in spicing things up now and then. There is no denying that the visuals in this game are not the breathtaking high-budget production we have come to expect from the HOPA genre as of late. Still, Vacation Adventures: Park Ranger 9 manages to charm with nostalgia and its scrapbook-like style. On the audio side, the melodic tune that soundtracks the game enhances its relaxing quality and helps make the game all the more addicting.

The Collector’s Edition comes with wallpapers, soundtracks, replayable mini-games, achievements, and a brand new area – the Buffalo Valley National Park. Although the bonus goodies are nice and all, I wish the game would have stepped up its production and gameplay features to make this ninth installment worth spending more money on. As it is now, it does not differ much from its predecessors and it certainly does not justify the price increase. 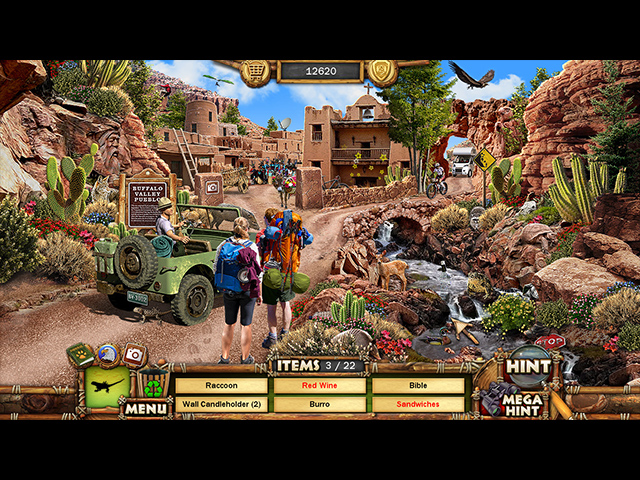 Vacation Adventures: Park Ranger 9 a breezy fun for players of all ages – whether it is worth the Collector’s Edition price tag or not is still unclear.

Vacation Adventures: Park Ranger 9 was one of 2019’s editors’ picks, click here to check out other best hidden object and adventure games.

by All About Casual Games on December 9, 2019
Who would have thought that one day a humble hidden object series that focuses purely on hidden object scenes will become one of the casual games industry’s best-selling series? Christmas Wonderland fans rejoice because in 2019, this bed series has finally and deservedly received the Collector’s Edition distinction. Board the S.S. Wonderland Princess and travel […]
Comments
Leave a reply