1
new
Oneiros 2020: Enjoy Psychedelic and Dreamy Visions
Reviews
1
previous article
Bitcoin Sports Betting with the Best Coefficients in the Market
next article
How To Enjoy Gaming When You Have a Disability

New York Mysteries: The Outbreak is an exhilarating adventure with a gameplay too mediocre to match its breathtaking storyline.

A deadly epidemic is spreading in 1960s New York, turning humans into zombie-like creatures. Our star detective Laura found herself kidnapped while working on the case and woke up trapped in a themed park. Can she find her way out and survive this apocalyptic phenomenon in New York Mysteries: The Outbreak from FIVE-BN Games? 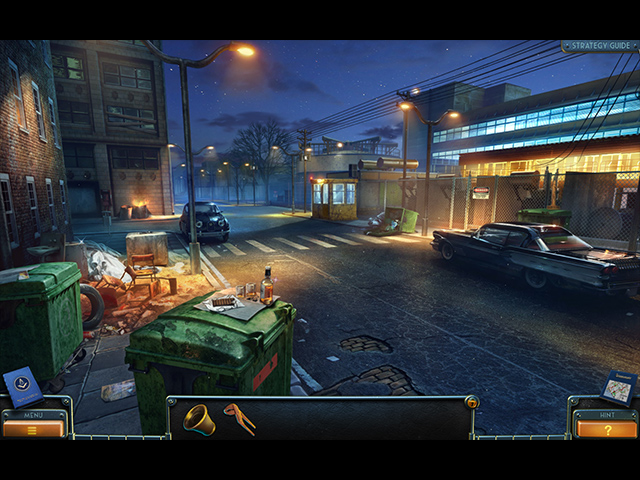 Unlike some of the major HOPA studios, FIVE-BN actually takes time with their sequels and their games are always very consistent quality-wise partly because of that. The previous New York Mysteries was released back in 2016 and the wait definitely paid off. The Outbreak presents a thrilling detective storyline that unfolds like your favorite TV series. Through cinematic cutscenes and engaging interactions with characters, the game is able to convey a sense of suspense and excitement that runs through the length of the game.

This is also done through impressive sights and sounds. FIVE-BN is no stranger to high-budget productions as evident in some of the studio’s other franchises such as The Legacy and Darkness and Flame, and New York Mysteries: The Outbreak does not disappoint in that regard. Although the computer-generated characters do not look the most natural, the animations and the overall quality of the visuals are exquisitely executed. The rousing scores and impeccable voice-overs also go a long way to elevate the game above its peers. 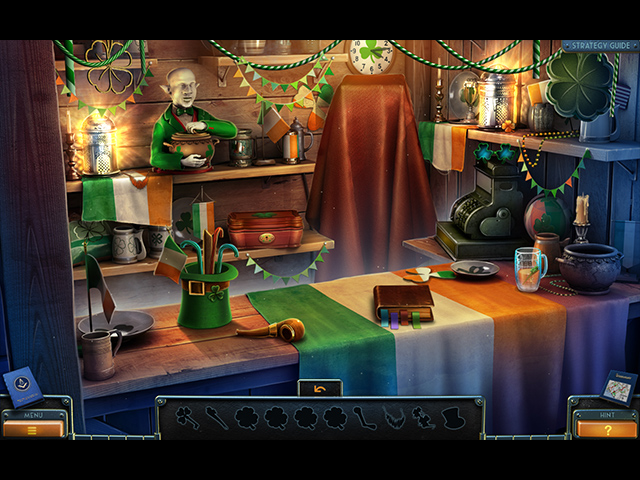 Unfortunately, New York Mysteries: The Outbreak is not the most interesting when it comes to the gameplay. The game does not take full advantage of its captivating storytelling style. Instead, it relies on the same old HOPA’s box of tricks and fails to break outside the genre’s predictable mold. The hidden object scenes and the puzzles show some creative strives, but feel weirdly unfinished. If not for its straightforward gameplay, New York Mysteries: The Outbreak could have been one for the books. 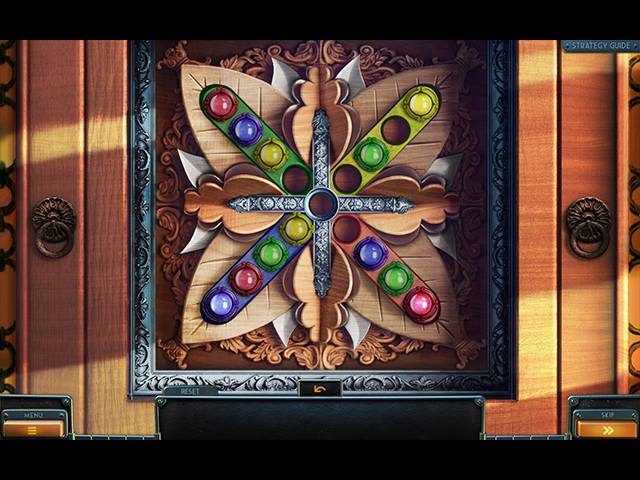 New York Mysteries: The Outbreak is an exhilarating adventure with a gameplay too mediocre to match its breathtaking storyline.