Mystery Trackers: The Fall of Iron Rock explores more of the same, but still does it so expertly and successfully.

The town of Iron Rock launched into prosperity when a vast iron mine was discovered back in 1963. But the unexpected happened when a tragedy struck the town and over half of the town population was at risk to genetic mutation. When a fellow Mystery Trackers agent went missing during an investigation, the prestigious agency has the responsibility to locate and rescue him. Elephant Games presents the latest chapter inn the fan-favorite detective HOPA series with Mystery Trackers: The Fall of Iron Rock. 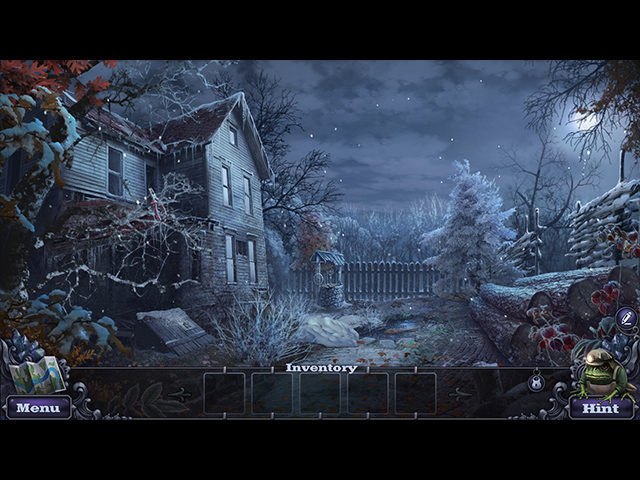 Mystery Trackers: The Fall of Iron Rock’s main storyline unfolds over the course of three major chapters. Like its predecessors, this sequel is another detective mystery with hints of Sci-Fi and technological advanced gadgets. The game has an interesting premise and although the exposition could have been better, there is enough sense of intrigue and suspense that keeps the game afloat from beginning to end.

As for the game itself, Mystery Trackers: The Fall of Iron Rock remains quite predictable. Fans of the HOPA genre are most likely already familiar with most of the elements in the game; from the easy puzzles to the formulaic hidden object scenes. Similarly, the adventure gameplay does not venture much outside Elephant Games’ safe space. To the delight of some, Elf is still included as a helper – he is well utilized and serves as an adorable and non-distracting companion. 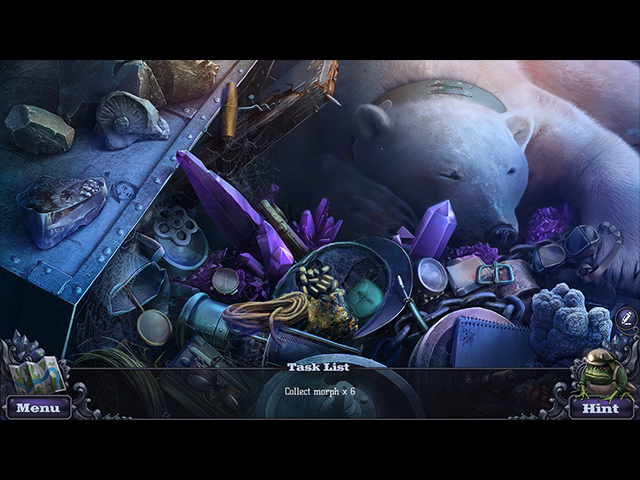 The dominating color palette of Mystery Trackers: The Fall of Iron Rock is quite bleak with a heavy emphasis on gloomy colors such as grey and ash blue. Regardless, the level of details and precision of the artwork is still stunning. Moreover, the game is accompanied by some breathtaking animations, rousing musical scores, and great voice-acting work.

Mystery Trackers: The Fall of Iron Rock took me three and a half hours to get through, plus another 45 minutes for the sequel bonus chapter. The overall experience was enjoyable, despite the game’s predictability – which makes the Collector’s Edition still well worry purchasing. The bonus section includes a strategy guide, wallpapers, concept art, screensavers, soundtracks, achievements, collectibles, morphing objects, and a secret room with replayable hidden objects scenes and puzzles. 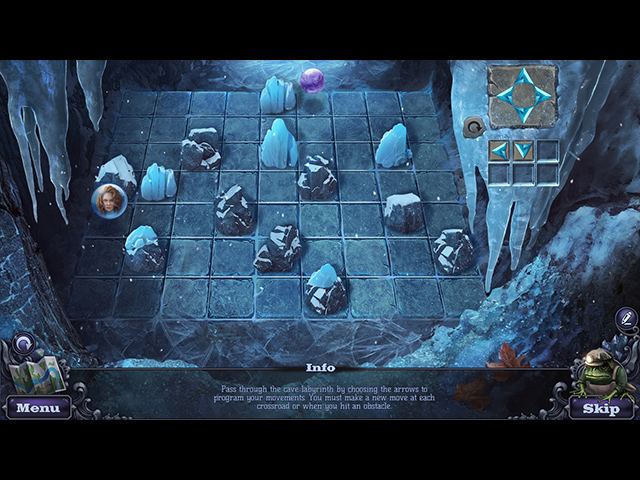 Mystery Trackers: The Fall of Iron Rock explores more of the same, but still does it so expertly and successfully.