1
new
There Is No Game: Wrong Dimension 2020 – Enjoy Incredible 3D Graphics and A Point&Click Comedy Adventure
Reviews
1
previous article
How To Enjoy Gaming When You Have a Disability
next article
Vacation Adventures: Park Ranger 9 - Review The Owl Clan and the Bear Clan have been fierce enemies for centuries, but Alison and Jason from these opposite clans did not realize the severity of this shared hatred and fell heads over heels for one another. The curse that exists between the clans forces one of them to transform into the animal of their clan so that they will never be able to meet each other while they are both in their human forms. Will this true love overcome the curse? Play as both sides of the story in Immortal Love: Bitter Awakening! 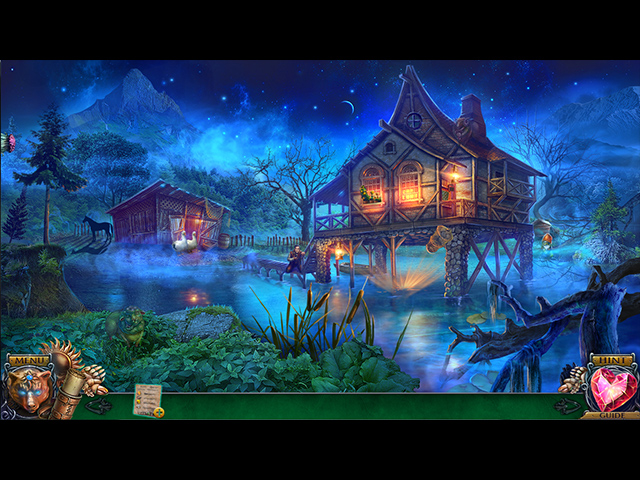 In Immortal Love‘s fashion, Bitter Awakening presents yet another Romeo and Juliet’s tragic romance storyline. However, with enough refreshing twists and unconventional story threads, the game is able to overcome cliché tropes and delivers a captivating plot. Still, the game is far from perfect. While the characters are quite likable, there is not enough backstory pertaining to the characters themselves and not the rival clans, which makes the game loses some of its momentum at the middle point.

To no one’s surprise, Immortal Love: Bitter Awakening knocks it out of the park with its dazzling production. Thanks to lush colors, gorgeous artwork, and incredible animations – the game is stunning no matter where you look. The soundtracks are also perfect for the game’s dark fantasy theme and work well to assist and enhance the game’s visuals. On the other hand, although the voice overs are clear and easy to follow, they often sound a little forced as if they were read straight from the script. 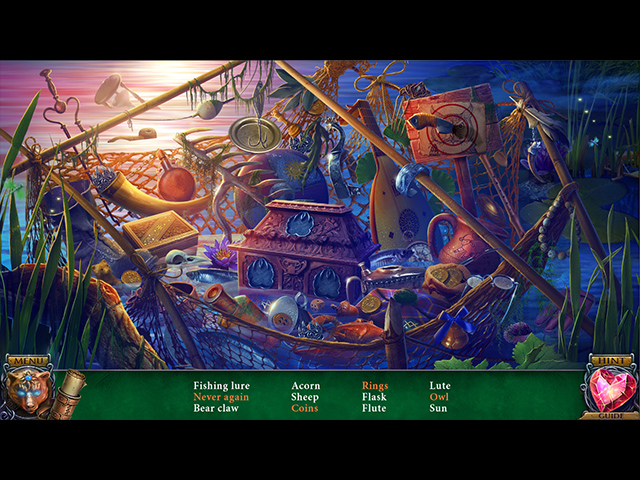 Similar to the Dark Romance series as well as previous Immortal Love installments, Bitter Awakening has you playing as two characters, which still remains one of the most interesting aspects of the game. Other than that, the game follows the standard HOPA guidebook. There are some creative attempts to spice up the hidden object scenes and the puzzles, which lead to mixed results. Moreover, the game includes six special abilities as an addition. These work well given the context of the game, but nothing totally revolutionary. 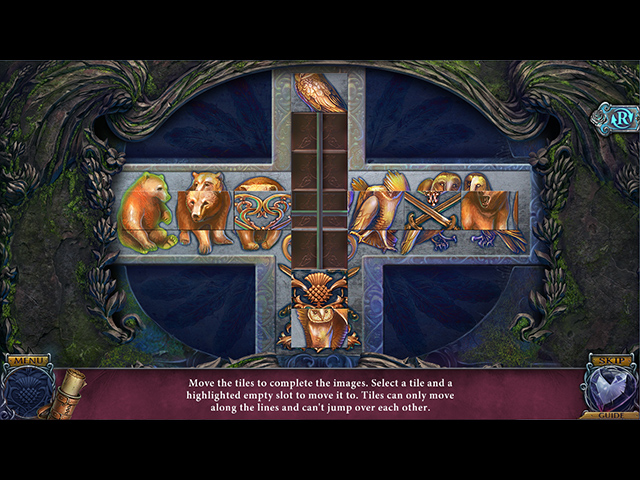