Detectives United II: The Darkest Shrine has some redeeming qualities, but all in all a disappointing sequel, particularly with its poorly-explored storyline.

Elephant Games’ iconic detectives trio returned for their second adventure as a group in Detectives United II: The Darkest Shrine. Emergency alarms rang simultaneously in three locations around the globe, requiring our detectives to split up and investigate each of them. This leads to the discovery of a secret organization, threatening to take over the world. Can they fight against all odds and defeat the evil once again? 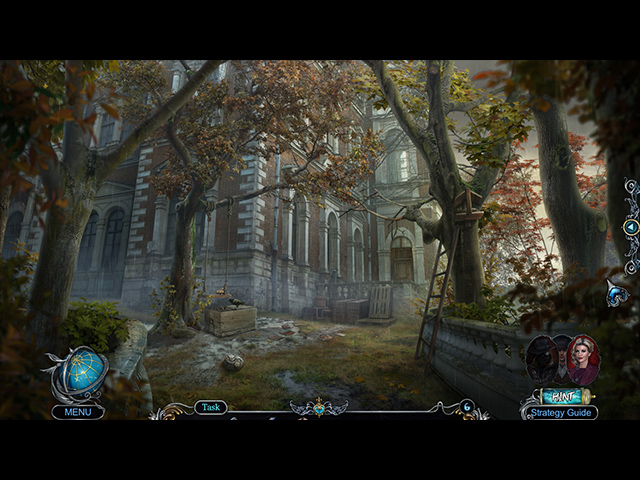 Following a successful first game, expectations are much higher for this sequel. I want to start the discussion by talking about the storyline, which is the most obviously flawed aspect of the game. Even though the game still sticks the landing with its crossover concept and getting to play three familiar characters is still quite interesting, there is simply not enough plot to hold all the pieces together. Detectives United II: The Darkest Shrine pretty much only skims the surface of the storyline, with vague details and an avalanche of unanswered questions. For this reason, it can be difficult to really get invested in the storyline and be intrigued by the game.

While not as much a disaster, Detectives United II: The Darkest Shrine is also a slight letdown in terms of gameplay. The game features all the dull HOPA clichés, from differently-shaped emblems to rusty locks and unconnected wires. Even the hidden object scenes and the puzzles are all very predictable, with very few exceptions. 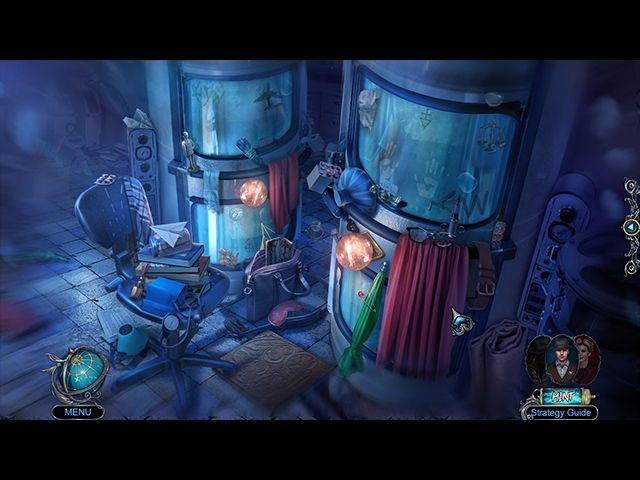 All that said, Detectives United II: The Darkest Shrine is far from being totally boring. A large part of this has to do with the game’s stellar production. The ominous mood adds a layer of suspense and excitement to the game and the atmospheric sceneries and sounds are perfect for creating a sense that something sinister is always lurking around the corner. This goes a long way in elevating the game from just another run-of-the-mill adventure to an actually enjoyable one.

As an experienced HOPA player, I completed the main chapters of Detectives United II: The Darkest Shrine in just a little over three hours. The bonus chapter was a continuation of the same story, although still did not add much to my understanding, and was around 40 minutes long. The Collector’s Edition contains all the expected features; a strategy guide, wallpapers, concept art, soundtracks, screensavers, replayable hidden object scenes, replayable mini games, achievements, collectibles, morphing objects, and a secret room. 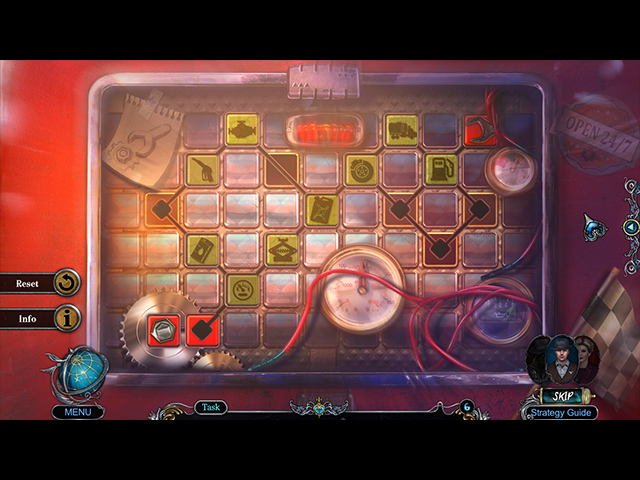 Detectives United II: The Darkest Shrine has some redeeming qualities, but all in all a disappointing sequel, particularly with its poorly-explored storyline.