The Myth Seekers 2: The Sunken City has a few stumbles, but full-on delivers with its epic storyline and a great production.

The Myth Seekers recently discovered an ancient artifact that likely belongs to the mythical kingdom of Y’s, long swallowed by the sea. Travel to Paris to help your colleagues and discover the complicated histories between the Lutetia Kingdom and the Y’s Kingdom in Sunward Games’ The Myth Seekers 2: The Sunken City. 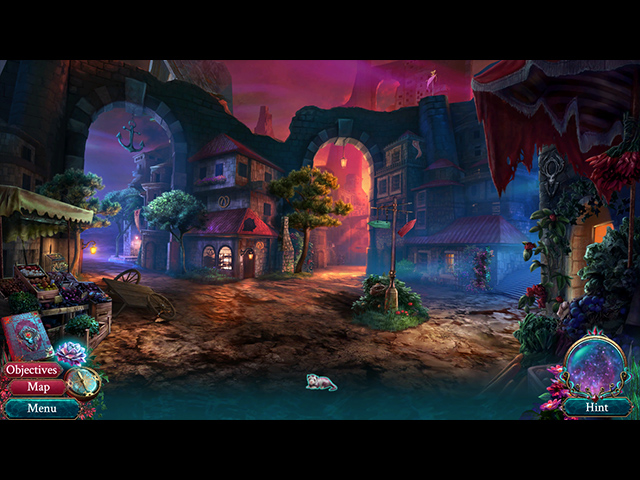 If there is one thing in The Myth Seekers: The Legacy of Vulcan that stands the test of time it would be its mythical storyline. I definitely enjoyed the complex historical storyline of the first Myth Seekers games and I am glad that the storyline in The Sunken City retains that same quality. The game opens with a rather simple plot, which acts as a necessary background for the game. However, as the game progresses, multiple fascinating characters are introduced and the storyline gets more complex.

The Myth Seekers 2: The Sunken City does not break boundaries with its gameplay, but the storyline alone is enough to carry the game until the very end. The adventure part of the game treads on familiar grounds, although the hidden object scenes and the puzzles showcase more creativity. Some of the hidden object scenes are actually quite challenging and include various neat interactive elements. The game also allows you to switch to matching mini-games if you are tired of hunting for objects. The Sunken City is packed with puzzles, in which a few of them are unskippable. While the puzzles are not totally innovative, they are no less entertaining and well-crafted. 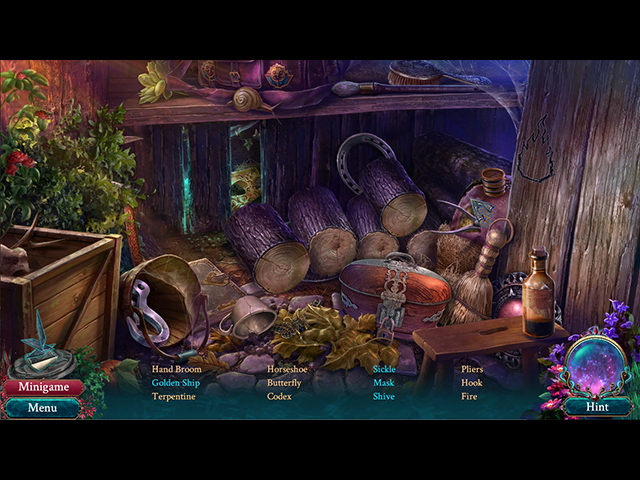 Visually speaking, The Myth Seekers 2: The Sunken City is not the most consistent. On one hand, the imaginative location design and the rich colors are effective in bringing the world to life. On the other hand, some of the animations and the cutscenes feel half-baked. Still, the game is overall pleasant for the eyes if you can get pass some of the elements previously mentioned. As for the audio, the soundtracks stay low-key most of the time, but give the game a necessary driving pulse. 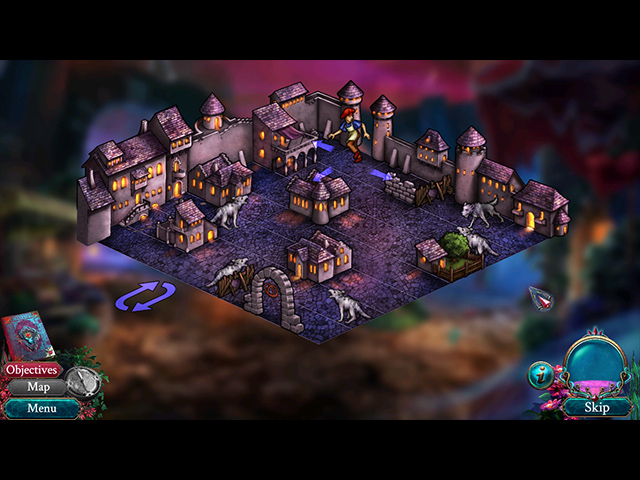 The Myth Seekers 2: The Sunken City has a few stumbles, but full-on delivers with its epic storyline and a great production.