The Cabinets of Doctor Arcana – Review The Cabinets of Doctor Arcana

The Cabinets of Doctor Arcana is not flawless, but its well-executed cult theme and challenging puzzles are enough to make it worth the entry fee.

Doctor Arcana, the Grand Master of Arcanum the Secret Society of Magicians, has gone missing several years ago and left only the Arcana Manor standing still in the midst of all the chaos. On one Halloween night, your curiosity leads you to the gates of this mysterious mansion. What will you find inside the mansion and can you survive the twisted tricks of Doctor Arcana before it is too late? 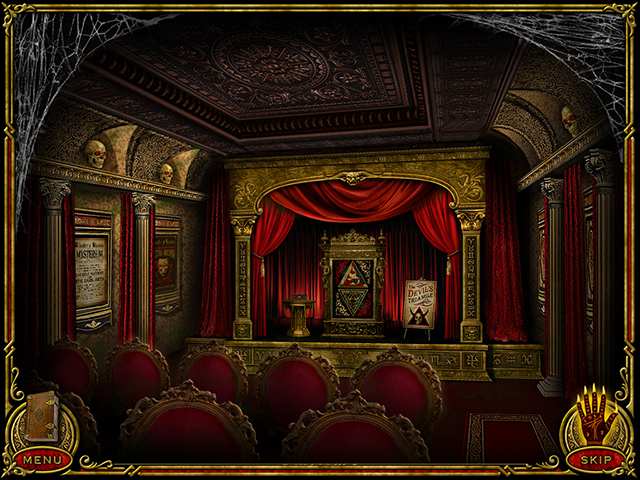 The Cabinets of Doctor Arcana is a point-and-click adventure game from Monolith Graphics. Unlike most other casual adventure games out there, the storyline in Doctor Arcana is not the main focus of the game. Instead, the game is unproportionately heavy on the puzzles.     As you make your way through different rooms and hallways of the mansion, you will pick up a few inventory items that ultimately lead you to more puzzles along the way.

The adventure aspect of The Cabinets of Doctor Arcana is quite challenging compared to what HOPA fans are used to. Like in early Mystery Case Files games, there are subtle clues hidden in the game’s environment – some are conveniently noted in the journal, but some are not. Many of these clues are also vital in helping you figuring out the next steps or solving the puzzles. As The Cabinets of Doctor Arcana is a relatively linear game, the interactive map provided is not totally necessary. However, since the game’s navigation and controls can be somewhat slow, the map is appreciated nonetheless. 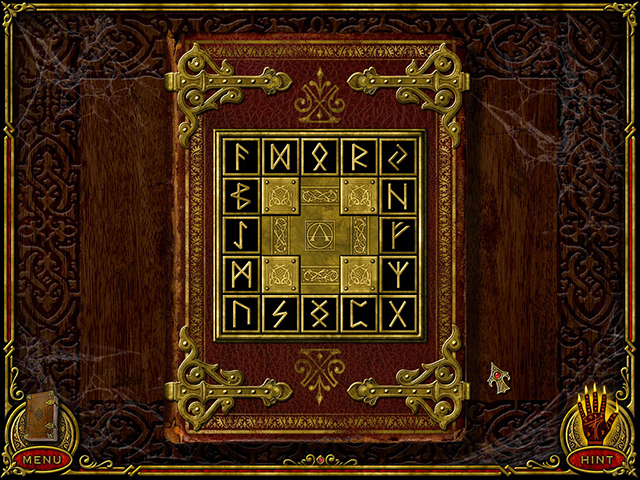 The Cabinets of Doctor Arcana shines when it comes to the puzzles, which often range from difficult to incredibly challenging. Sure, some of the puzzles repeat themselves, but there is still enough variety to entertain from beginning to end. Few of these puzzles require you to engage in quite extensive logical thinking given their complex nature. his might frustrate some players, but it is definitely a welcomed change of pace from some of the cookie-cutter games we have gotten as of late. As a bonus, if you are stuck at any point in the game, a helpful walkthrough can also be accessed from the main menu.

Production wise, The Cabinets of Doctor Arcana has a retro feel. The gothic visual style and references to occult imagery are effective in creating a sinister and immersive world. Similarly, the ominous musical scores and creepy voice-overs are perfect for a game like this. It is hard to pinpoint the length of The Cabinets of Doctor Arcana as it largely depends on the speed of each player, but I can ensure that there is plenty of content to enjoy in this one. 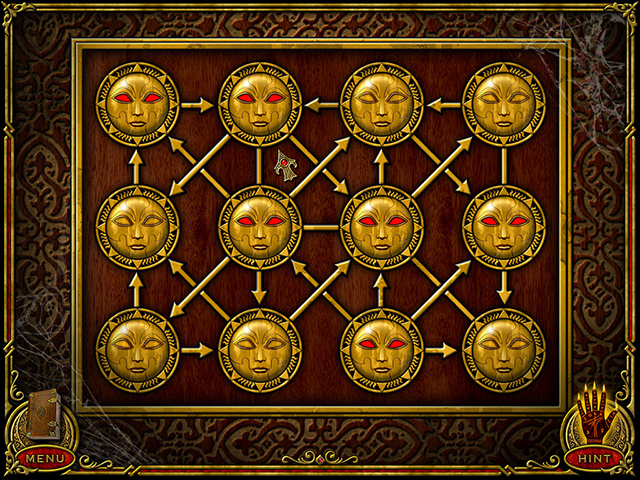 The Cabinets of Doctor Arcana is not flawless, but its well-executed cult theme and challenging puzzles are enough to make it worth the entry fee.