We are back with our monthly roundup of the best new casual games, for both desktop and mobile. March treated all of us well with notable releases from all genres, six of which are featured in this March 2019 recap!

Wanderlust: The City of Mists

Mad Head Games hits another jackpot with this new Wanderlust sequel. Play a young explorer in search for her mother in the lost City of Mists. Not only does the game features breathtaking production per the studio’s high standards, but it also packs a captivating storyline and lovable characters. Wanderlust: The City of Mists is the perfect light-hearted break from all the dark gothic games that currently dominate the HOPA genre.

Wanderlust: The City of Mists is available on Big Fish Games!

Fans of Gamehouse Original Stories probably already know about this fun new release. This Time Management sequel improves upon the first game on multiple dimensions and the result is definitely satisfying. Hop on Amber’s chaotic flights and visit the new Seven Wonders of the world along with familiar faces from the Snuggford community!

Amber’s Airline: 7 Wonders is available on Gamehouse and the App Store! Decurse might as well be the most charming farming sim game ever made. Boolat Games teamed up with Big Fish Games for a delightful and magical farming game for mobile devices. The game improves among the classic formula established by classics like Hay Day and delivers a dazzlingly entertaining experience.

Decurse is available on the App Store! 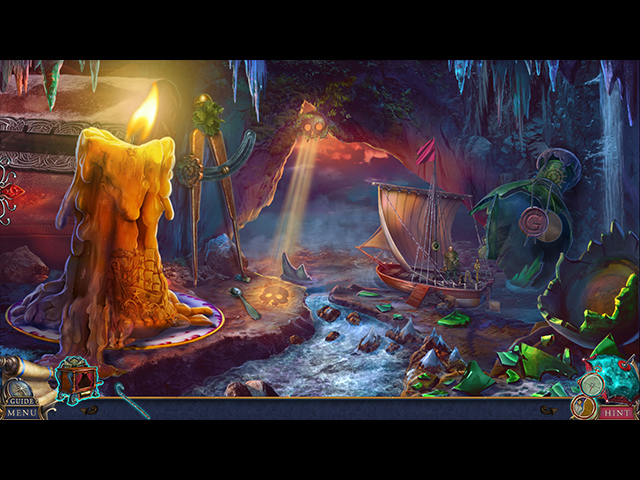 Bridge to Another World: Gulliver Syndrome

Bridge to Another World: Gulliver Syndrome is available on Big Fish Games!

From the brains behind the sweet-tooth phenomenon Candy Crush Saga, comes a new Match 3 puzzle game for mobile. Like the studio’s previous hits, Pet Rescue Puzzle Saga nails the addicting and entertaining formula and introduces new creative elements. The pet rescue theme gives the game a fresh and fun take on the standard Match 3 fair and of course, adds to the cuteness factor!

Pet Rescue Puzzle Saga is available on the App Store!

Want more recommendations? Check out our January and February roundups!

by All About Casual Games on March 1, 2019
February just flew by didn’t it? With holidays like Valentine’s Day and the Lunar New Year, it is totally understandable if you didn’t have time to catch up with all the epic new releases. Here are six brand-new casual games that we think are some of the best casual games of February 2019! The Andersen […]

by All About Casual Games on January 31, 2019
2019 is already off to a strong start with a slew of great games that were released in just its first month! Here is a quick recap of some of the best casual games of January 2019, many of which will become our longtime favorites! Dreadful Tales: The Space Between It is not often that […]
Comments
Leave a reply