Grim Tales: The Nomad is a well-made, but also an extremely safe addition to the franchise.

Anna Gray’s extended family drama continues with the sixteenth game in the fan-favorite Grim Tales series. This time, Louisa Gray needs Anna help with a robbery at her local museum. Despite having stolen a power artifact, the thief was not detected by anyone inside the museum. With your time-traveling ability and the help of your father’s spirit, can you find and capture the lighting thief in Grim Tales: The Nomad? 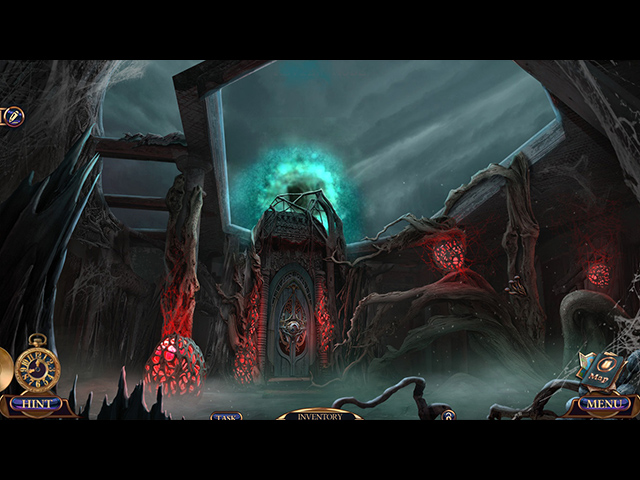 After a huge disappointment that was Grim Tales: The Hunger, the long-running series rebounded somewhat with this new sequel. While the main storyline is not something wholly original, it is still enjoyable to see how everything, and I mean literally everything, connects and leads back to the Gray family. With sixteen games in, it is definitely impressive that Elephant Games manages to maintain the momentum of this epic family saga for this long.

Grim Tales: The Nomad remains consistent with its fantastic production values. The graphics are of amazing quality, with eye-catching artwork and gorgeous animations. The musical scores and voice-overs are also pretty much solid. I also think the distinct and nuance looks of the characters are particularly noticeable in this sequel, which adds another dimensions to the story.

Staying true to Elephant Games’ fashion, Grim Tales: The Nomad is a very busy game with a lot to do and explore in each location. That being said, avid HOPA players will have no trouble working their way around the game as most of the tasks are quite conventional. The hidden object scenes and the puzzles are certainly fun and at times, challenging. However, they do not really bring anything new to the table. This is already the fifth or sixth game that the Grim Tales includes the Daddy’s Skull as a so-called gadget. At this point, the novelty has already worn off and the skull is nothing but an unnecessary distraction.

Grim Tales: The Nomad is not a very long game. The main chapters took me around three hours to complete and the bonus chapter added just 40 minutes to the length. The Collector’s Edition is fairly traditional, with it including a strategy guide, wallpapers, concept art, soundtracks, screensavers, achievements, collectibles, morphing objects, a secret room, repayable hidden object scenes, and replayable puzzles.

Grim Tales: The Nomad is a well-made, but also an extremely safe addition to the franchise.