GO Team Investigates: Solitaire and Mahjong is a hidden gem that deserves more attention - an easy recommend for players of all demographics.

Once in a while we have a game that proves to all other studios in the relatively stale casual games landscape that originality is possible, if they try hard enough. GO Team Investigates: Solitaire and Mahjong is that game. Follow Grandma Gertrude and Owen, a star reporter on their investigative journey as they try to crack down seemingly unsolvable cases! 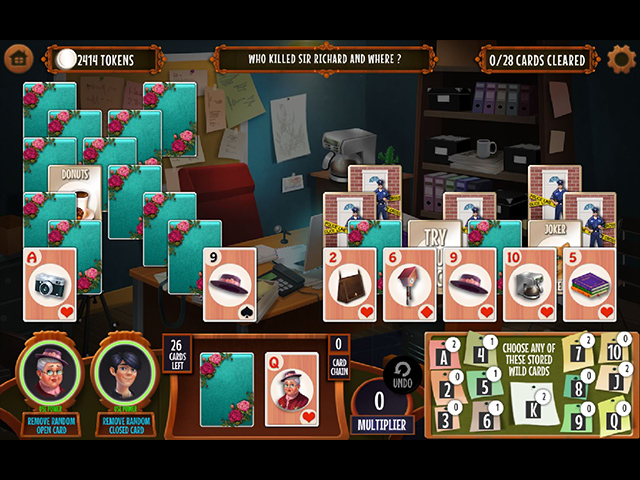 The game is sectioned into eight different cases. Within each case, you need to find clues through puzzle levels in order to solve the case. The default mode of the game is Mixed, which offers an equal amount of solitaire and Mahjong boards. If you have a preference for either format, you can also switch the game mode so that it purely focuses on one or the other. At the end of each case, one you have gathered the clues, the game launches a creative, mind-bending, story-driven detective puzzle. 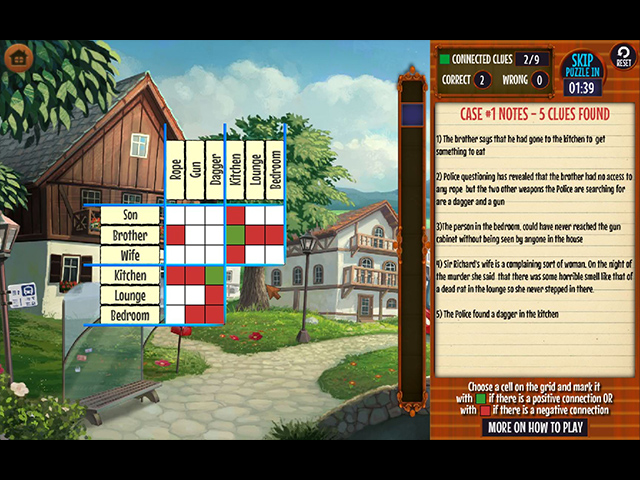 This new spin on the often derivative casual puzzles genre is definitely refreshing and remains engaging throughout the eight cases. Credits also need to be given to the well-designed solitaire and Mahjong puzzle. While the Mahjong levels are relatively easy and uninspired, the solitaire levels offset that flaw. The higher-lower solitaire format is fun and challenging, with some clever obstacles. In order to pass a solitaire level, at least 90% of the board needs to be cleared. Unlike most casual puzzle games, GO Team Investigates: Solitaire and Mahjong does not allow you to replay a level in case you want to improve your previous scores or just for the sake of entertainment.

There is nothing mind-blowing about the visuals of GO Team Investigates: Solitaire and Mahjong, but they are not too shabby either. The cartoonish graphics are not extravagant, but they also do not need to be – the crisp quality and the bright colors are enough to carry the game. Moreover, the colorful visuals and the children friendly theme make GO Team Investigates an excellent choice for a quality family time! 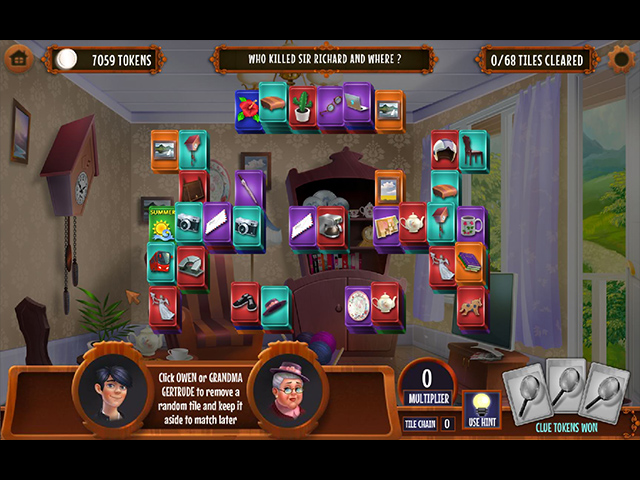 GO Team Investigates: Solitaire and Mahjong is a hidden gem that deserves more attention – an easy recommend for players of all demographics.