Skyland: Heart of the Mountain – Review Skyland: Heart of the Mountain is a solid steampunk adventure, but leaves a lot of room for improvement.

From the creatives behind hidden gems like Kingmaker: Rise to the Throne and Path of Sin: Greed, comes a new out-of-this-world adventure. In a dystopian world, humans have evacuated to build civilization on sky islands due to the ground’s toxic soil. Join the Nightingale air crew to investigate the distress call from a nearby colony, where humans have been turned into crystals! Find out the evil mastermind behind this scheme and stop the conspiracy before it is too late! 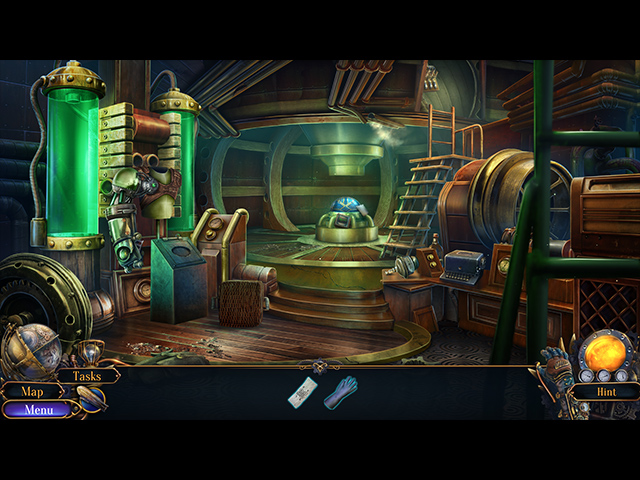 Skyland: Heart of the Mountain joins the ranks of Kingdom of Aurelia and Modern Tales, as the new wave of casual steampunk adventures. While I definitely enjoy the steampunk influence, the main plot points in Skyland are not that much different from a regular HOPA game. There is often not enough background and context to the characters, which makes it hard for the player to get invested with them and with the storyline.

The emotional distance of Skyland: Heart of the Mountain is felt throughout the game, particularly since the gameplay is pretty much predictable. The hidden object scenes and the puzzles are not all that innovative and the special gauntlet gadget does not leave much of an impression. Moreover, the amount of oddly-shaped locks and emblems presents in this game is absurd – it might as well be another Dark Parables installment. 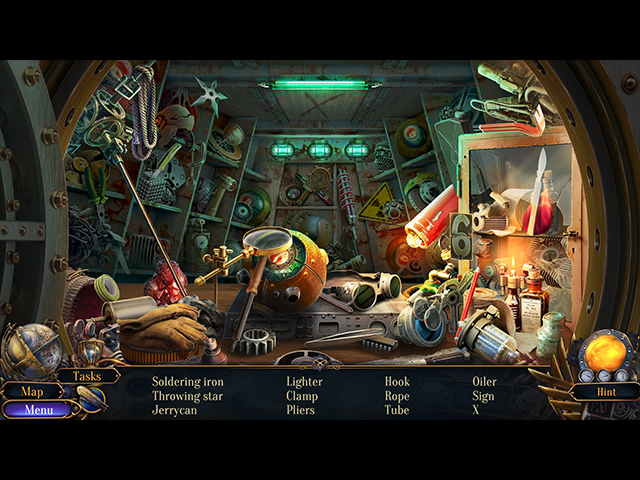 With all that being said, Skyland: Heart of the Mountain has a lot of redeeming qualities to balance out its flaws. Firstly, as “standard” as its game mechanics are, the game is inarguably well-built and offers an extremely smooth and consistent experience the whole way through. In addition, the production aspects are on-point. The sharp graphics, breathtaking animations, and effective soundtracks are essential in maintaining the momentum of the game.

For an experienced player like me, Skyland: Heart of the Mountain falls short in terms of length. The main game took me only three hours to blast through and the bonus sequel added just another 35 minutes. The Collector’s Edition is just as expected and includes a strategy guide, wallpapers, concept art, soundtracks, videos, repayable hidden object scenes, replayable puzzles, achievements, and morphing objects. 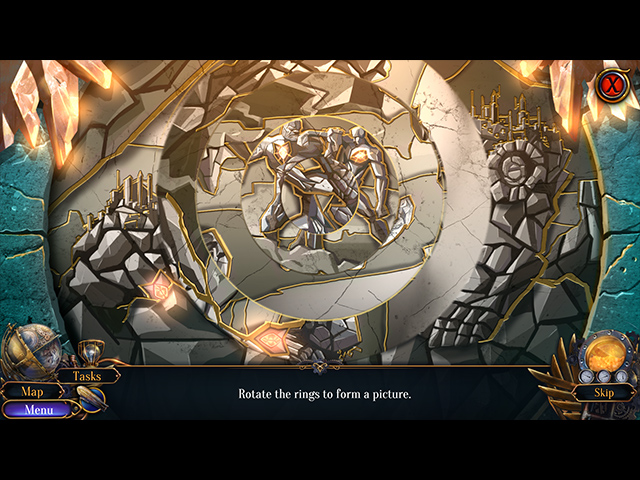 Skyland: Heart of the Mountain is a solid steampunk adventure, but leaves a lot of room for improvement.