Nevertales: The Abomination continues the series' impressive streak of engaging and creative adventures.

The Nevertales series has come a long way from the instant classic that was The Beauty Within, and even with eight games in, this fantasy series from Mad Head Games still feels as fresh as ever. The powerful Abomination is threatening the livelihood of the World of Four Realms, the fictional created by the famous author Michael Ballard. As an Adept in the realm of Inspiria, you are tasked with the mission of your lifetime to track down and stop the Abomination from destroying the four realms! 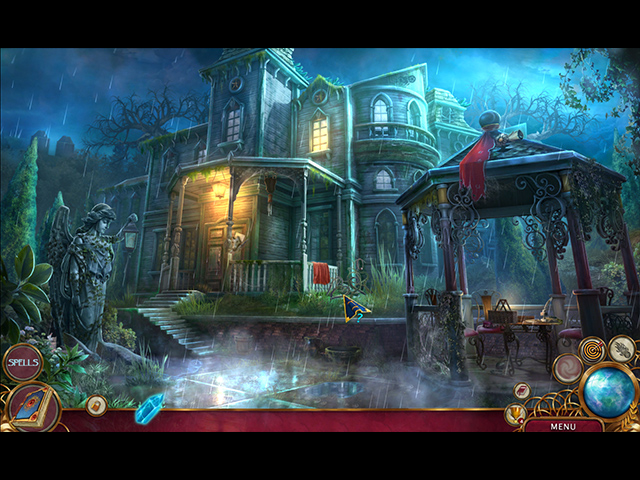 Following the footsteps of the acclaimed Creator’s Spark and a trail of successful predecessors, Nevertales: The Abomination has a lot to live up to. Therefore, I am happy to say that Nevertales: The Abomination does not disappoint. Even though the main premise of saving multiple realms from an evil force has been to death, I found the twist with the author’s personal life to be very satisfying. Not to mention that The Abomination is packed with exciting action sequences, likable multi-dimensional characters, and one fascinating villain.

Nevertales: The Abomination is brought to life through an absolutely fantastic production. There is no question that Mad Head Games is capable of delivering stunning visuals, but their creativity also seems to be unlimited. The locations look as gorgeous as they do not only because of the actual quality of the graphics, but much credit also has to be given to the imaginative location design. Some of the locations remind me of one of my personal all-time favorites, Boomzap’s Otherworld: Spring of Shadows. On the audio front, the dreamlike musical scores are excellent for a fairytale-esque game like this. Furthermore, the voice-overs are incredible and perfectly capture the personality and the emotional range of each character. 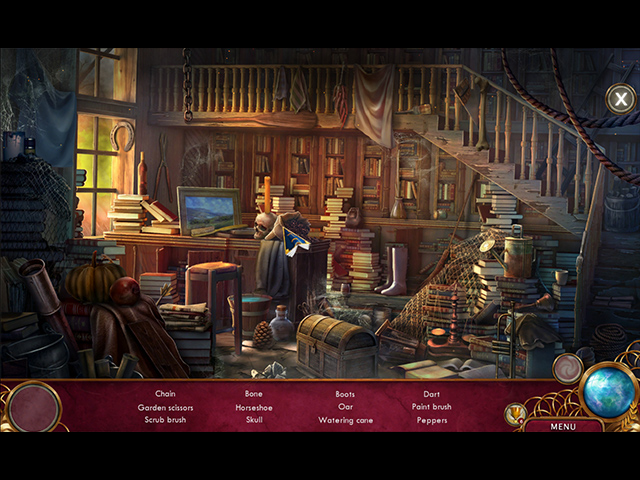 In terms of gameplay, Nevertales: The Abomination does not break away too far from the mold. The main HOPA mechanics are pretty much the expected, with a few challenging moments. There is a nice variety of hidden object scenes and puzzles, although they are far from revolutionary. The Abomination also includes a special “gadget” in the form of a Spellbook. Unlike spellbooks in most games, the one in this game does not trigger a repetitive mini-games. It basically only asks the player to find the necessary ingredients to create the spells. I found this feature to be smartly intertwined with the gameplay and I appreciate the developer’s decision to cut out the gimmicky mini-game.

Unfortunately, I did not get to spend nearly enough time in the wonderful world of Nevertales: The Abomination. The main game took me just a little over three hours to complete and the bonus chapter added another 40 minutes or so. The Collector’s Edition does not feature anything out of the ordinary, but still has a good deal of extra stuff. This includes a strategy guide, wallpapers, concept art, soundtracks, replayable hidden objects, replayable mini-games, achievements, collectibles, morphing objects, a jigsaw puzzles, character biographies, and an ultimate hidden object scene. 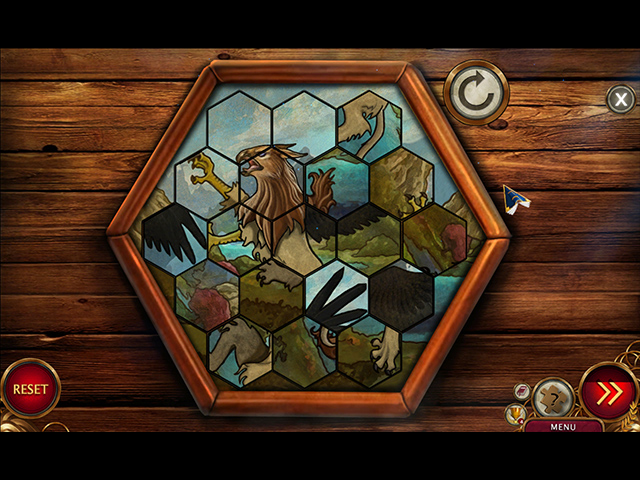 Nevertales: The Abomination continues the series’ impressive streak of engaging and creative adventures.