1
new
I Am Dead 2020: Review
Reviews
previous article
Enchanted Kingdom: Descent of the Elders - Preview
next article
The 6 Best Casual Games of February 2019 Legacy: Witch Island 2 is delightful and imaginative, a quality standard edition offering that is rarer and rarer to find these days.

Following the surprise hit that was Legacy: Witch Island, this second installment takes the princess back to the magical island, where the witch has regained her evil power! From Itera Labs, Legacy: Witch Island 2 is an imaginative hidden object adventure sequel – are you ready for another adventure? 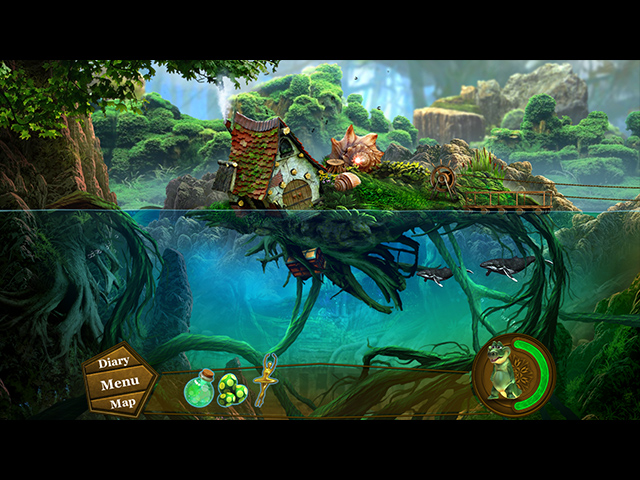 I have heard a lot of positive word-of-mouth about the original Legacy: Witch Island game in 2013, but have not gotten around to okay it yet. Legacy: Witch Island 2 does a great job covering for players like me by delivering a quick story recap at the very beginning of the game. As for the storyline of this sequel, there is nothing remarkably innovative, but has enough substance to make the game feel worth playing.

Legacy: Witch Island 2 shines in other aspects. Firstly, the world-building in the game is impressive. Each scene includes plenty of imaginative elements that are either unexpected or not often found in HOPA titles. This results in an engaging and unpredictable gameplay, that is just perfect in terms of challenge level. Legacy: Witch Island 2 is quite heavy on the puzzles – some are fun, while there is also a few misses here and there. Despite that, I appreciate the amount of creativity that is clearly put into creating the game. 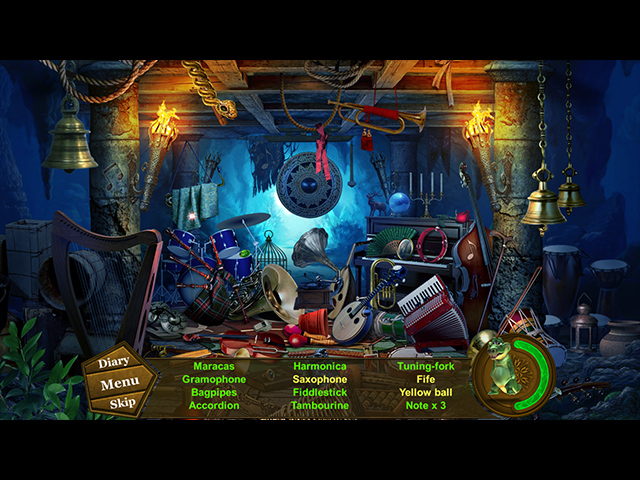 For a low-key standard edition game, Legacy: Witch Island 2 is surprisingly stunning. Sure, the game might not be as visually-breathtaking as some other high-budget HOPAs, but it features some high-quality animations and gorgeous location designs. On the audio side, the game I relatively quiet most of the time. When it is soundtracked, it is often backed by pleasant and relaxing musical scores that give the game a dream-like quality. The voice-overs are rougher, especially the lead character’s unenthusiastic voice.

Most players will be glad to hear that Legacy: Witch Island 2 is a long game. I took around five hours to complete the game on the middle difficulty mode out of the three offered. Regardless of the long length, the game never feels like it is dragging or stretched out to fill time. It surprises and thrills with one creative idea after another. 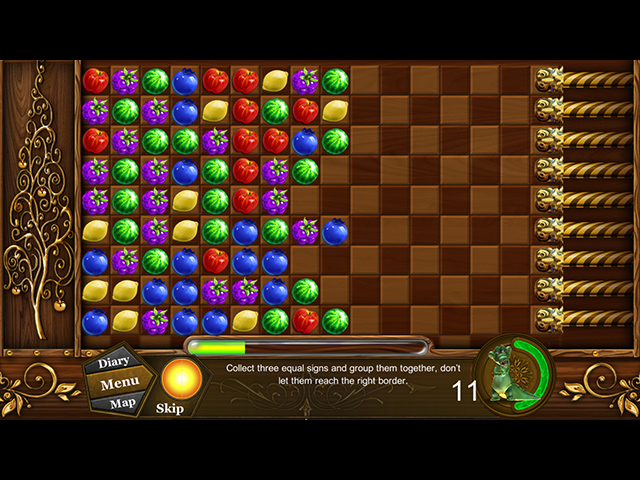 Legacy: Witch Island 2 is delightful and imaginative, a quality standard edition offering that is rarer and rarer to find these days.

by Abhijeet Gaud on May 25, 2021
Your friend is having trouble in these searching games because her grandma has gone missing, and she believes something bad has happened.To become a true Fairy Godmother, you must travel to various locations in this hidden object game. Various HOPs and mini-games will assist you in immersing yourself in the enchanting story of a fairytale […]
comments
Leave a reply